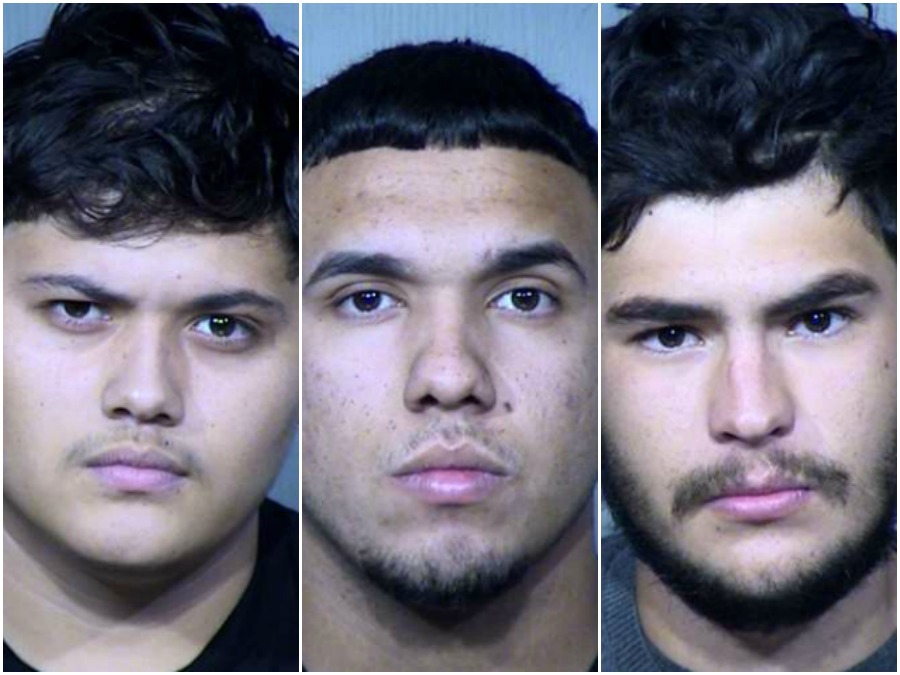 Chandler police arrested three people and seized 3,500 Fentanyl pills along with a sub-machine gun in a recent drug bust. 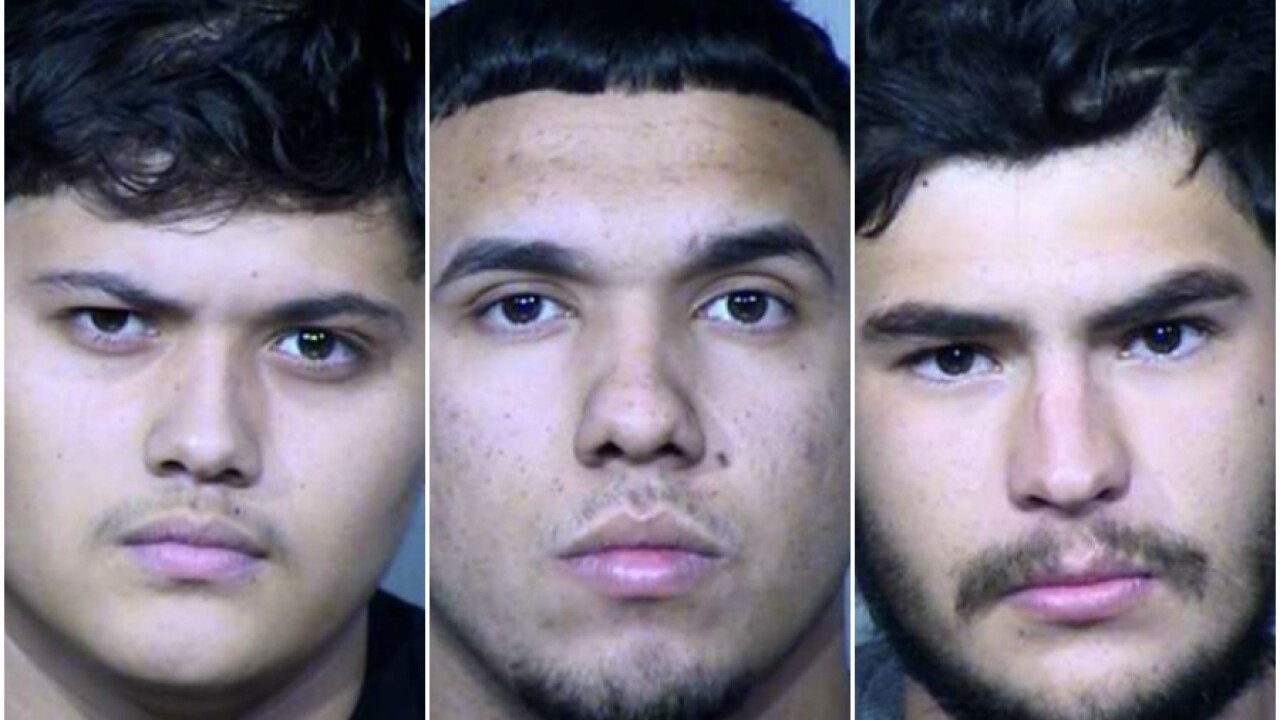 Chandler police report that in late October, an undercover officer with the narcotics unit made arrangements to buy 3,500 fentanyl pills for $8 each.

The sale was set up for October 29 at the Food City parking lot near Arizona Avenue and Ray Road. Police say a black Mercedes pulled up and Julian Olvera-Sosa, 19, showed the undercover officer "a large amount of fentanyl pills." Police say he also had a "MAC-11 submachine gun" with him in the back seat.

Police moved in and arrested Sosa, the driver of the car, Raul Niebblas-Lozoya, 19, and Almkar Aldama-Valenzuela, 22, who set up the transaction.

Police seized three bags of pills, the sub-machine gun, and a 9MM handgun.

The trio has been charged with the sale and transportation of narcotics, conspiracy, and weapons violations.