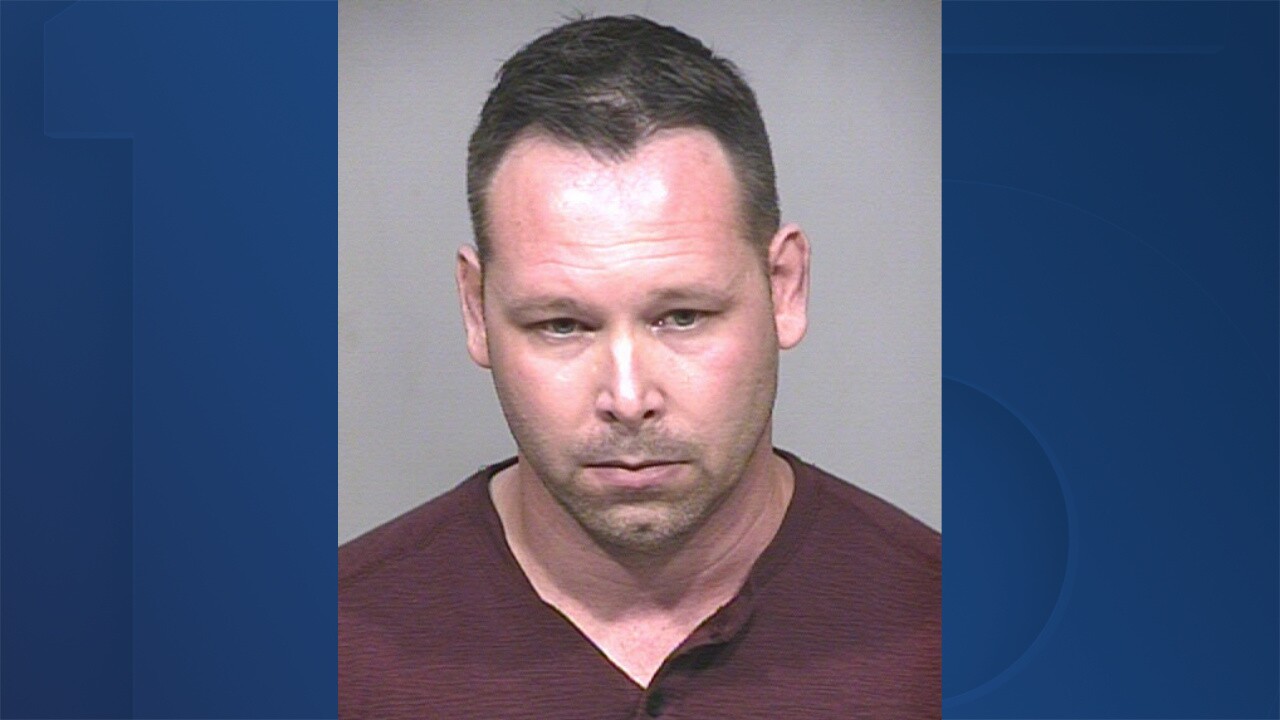 SCOTTSDALE — Scottsdale police have arrested a Valley teacher who has been accused of attempting to lure children.

In a message posted on CCUSD's website, Echols was conversing with an undercover Scottsdale PD officer who was posing as a 14-year-old boy on a cell phone-based dating application.

Echols was arrested on charges of felony child luring for sexual exploitation.

Scottsdale police say Echols sent photos of himself as well as sexually explicit messages with the boy.

On Tuesday, officers said Echols set up a meeting with who he believed was a young boy at a Scottsdale park and later planned to return to his home.

Officials say he was arrested by detectives as he arrived at the planned meet up.

This is an ongoing investigation, stay with ABC15 for the latest updates.