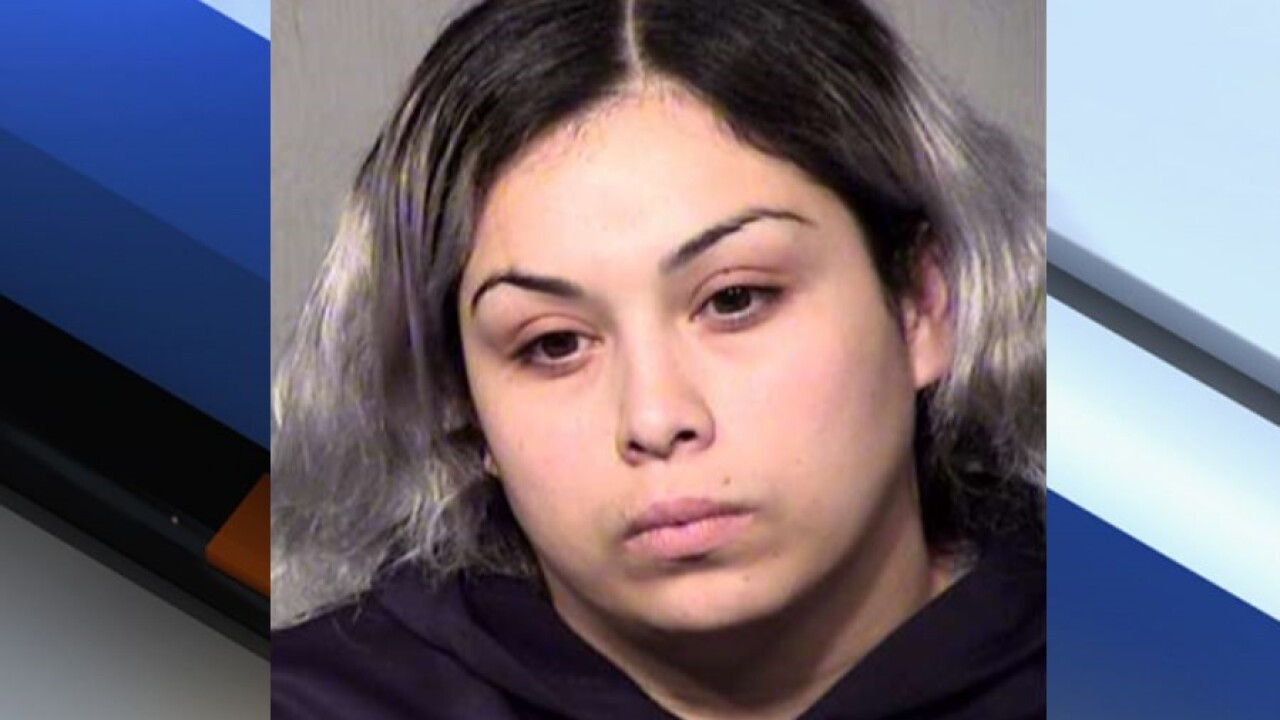 SURPRISE, AZ — Police say a caregiver stole nearly a dozen pieces of jewelry from a couple who employed her as a caregiver.

Surprise police arrested Aurora Sanchez Martinez, age 27, on May 8th at her home near 43rd Avenue and Bethany Home Road.

Martinez began working for the couple in July 2018. Police say she admitted to taking 9 or 10 pieces of jewelry during her employment.

She was paid $900 after pawning the jewelry. Detectives were able to recover some of the stolen pieces, including two birthstone rings.

Police say Martinez told officers, "she felt that she wasn't being paid enough... and was being treated as a slave" when she was arrested.

She has been charged with burglary and trafficking in stolen property.