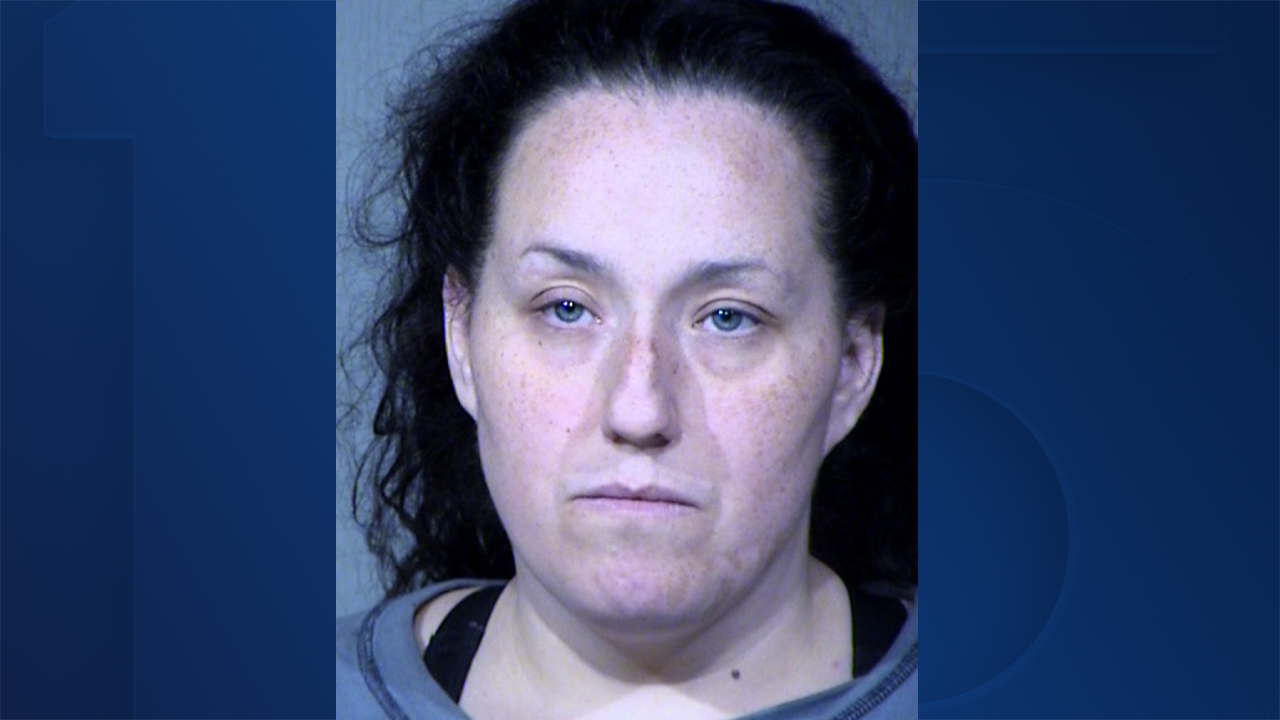 BUCKEYE, AZ — A Buckeye woman is accused of throwing a knife at her daughter, hitting and injuring her, according to court documents.

Buckeye police report that around 11 p.m. Monday, they found a young teenage girl walking near MC-85 and Miller Road. She reportedly told police that during an argument, her mother, 35-year-old Maria Catalina Ibarra, threw a "large chef knife" at her, hitting her in the buttocks.

Police say they saw a tear in the victim's jeans and a small amount of blood.

When police questioned Ibarra, she allegedly confirmed the victim's accounts, saying, "she had enough and tossed the knife at the victim."

Her next court date is January 21.