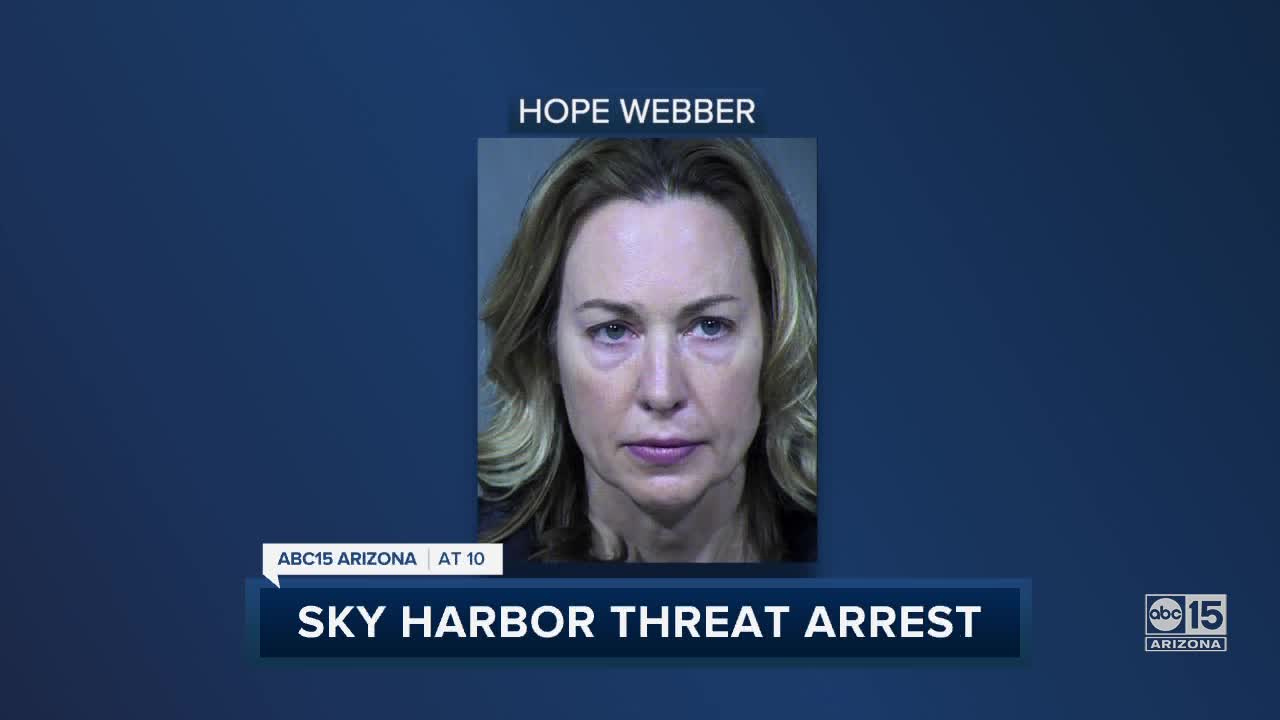 The passenger, identified as 53-year-old Hope Webber, allegedly made statements to airline staff that prompted a response from the Phoenix Bomb Squad. 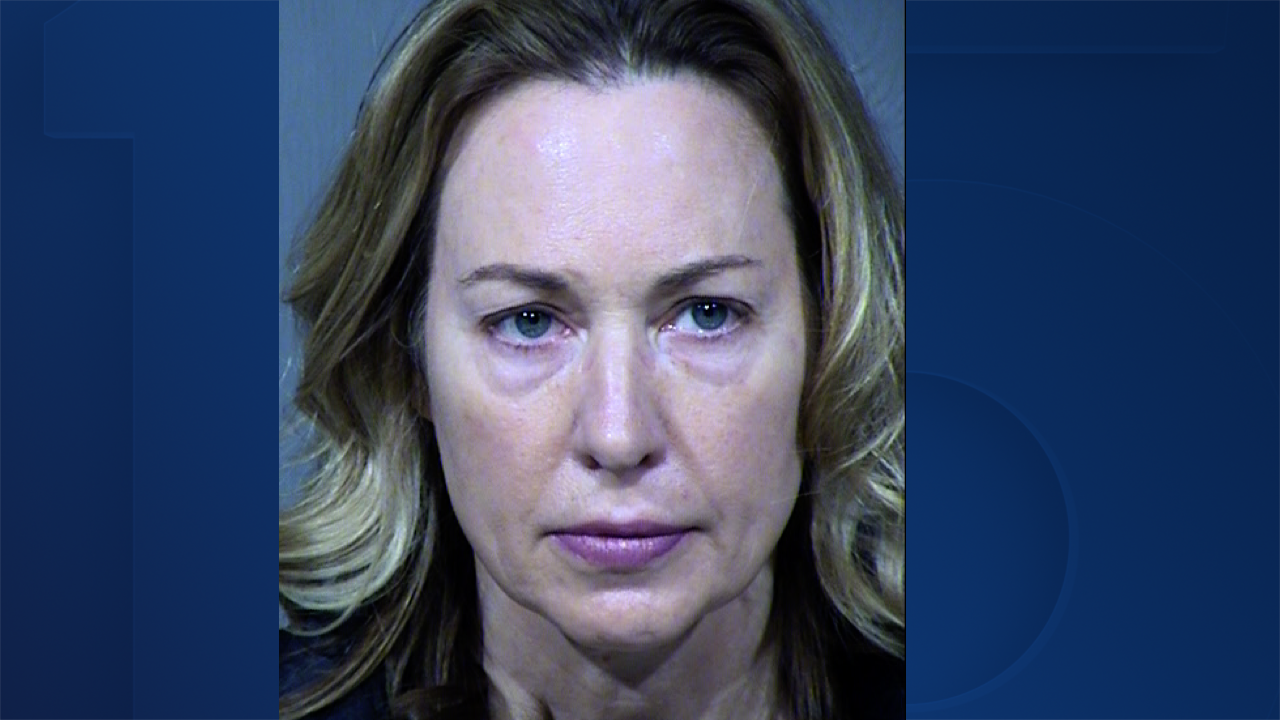 PHOENIX — A portion of Sky Harbor's Terminal 4 was evacuated Friday evening after a woman allegedly made a "false terrorism report," according to the Phoenix Police Department.

Phoenix police say they were called to Sky Harbor International Airport around 5 p.m. on Friday for reports of a "disturbance involving a passenger."

The passenger, identified as 53-year-old Hope Webber, allegedly made statements to airline staff that prompted a response from the Phoenix Bomb Squad.

An airplane was deboarded and a section of Terminal 4's concourse were closed off for a short time as officials investigated Webber's reported threats.

"She's kindhearted and sweet and I just don't know what could have happened," said Jessica Bornstein, Hope Webber's tenant. "I don't ever see her as being a malicious, mean person."

Her renter, Jessica Bornstein, saying this was out of character for Webber, who Bornstein said recently lost her mom.

"When her mom was alive we would go over to the home she was at. Hope was always there, and we do her nails, and her toenails," said Bornstein. "She's a cat mom who pays for really expensive surgeries for her cat. So that's a sweet person."

Webber was arrested and booked at the 4th Avenue Jail for false emergency reporting, a class one misdemeanor, and for making a false terrorism report, a class three felony.