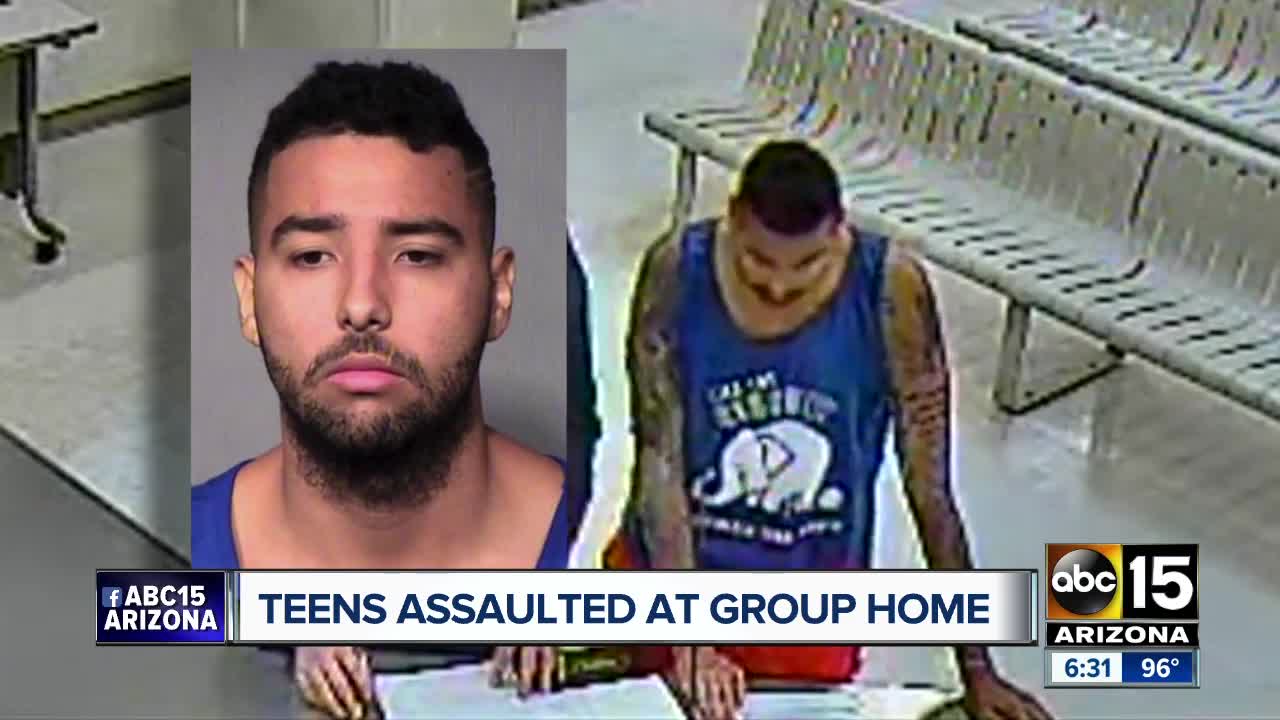 Rodrigo Flores allegedly forced himself on teens over a six month period. 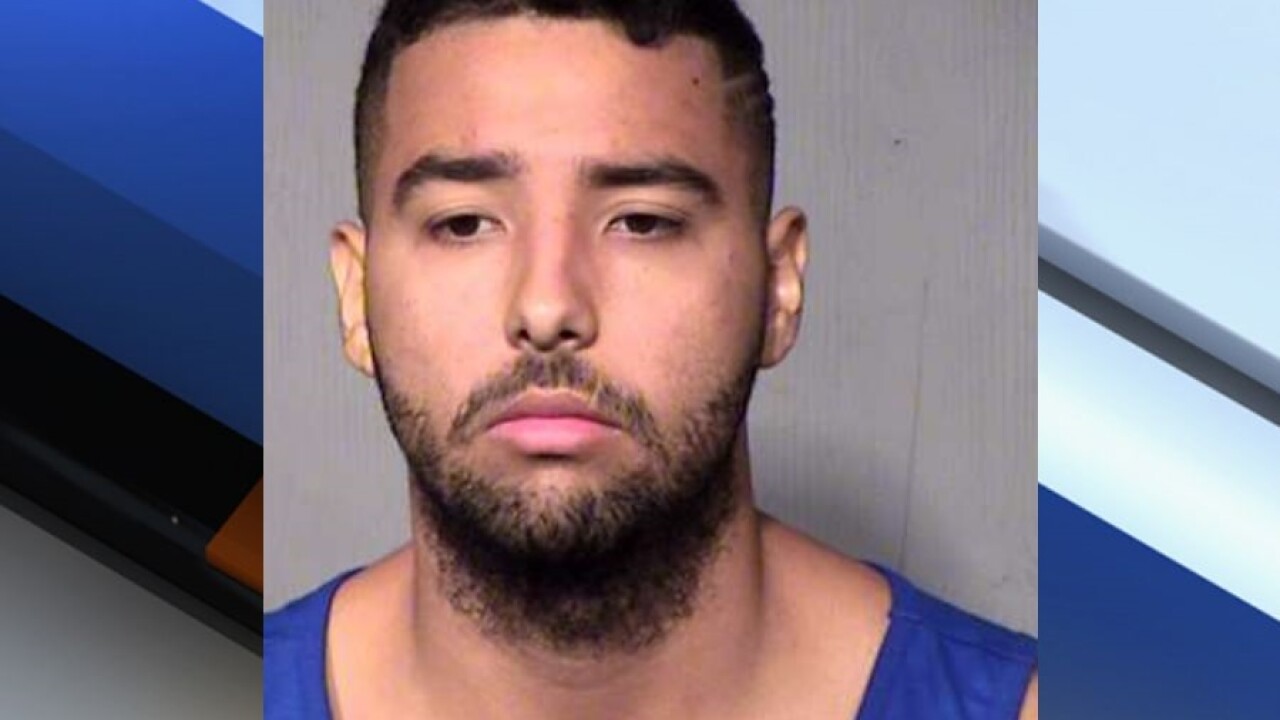 PHOENIX — A worker at a Valley group home has been arrested for sexually abusing minor female patients.

On May 7 police arrested 23-year-old Rodrigo Omar Flores at his home near 67th and Olive avenues. Flores is accused of sexually abusing three patients at the Devereux Behavioral Health residential treatment facility in Phoenix.

According to court documents obtained by ABC15, a 14-year-old girl came forward in March, telling a teacher assistant of four incidents where Flores sexually touched her. The incidents reportedly occurred in her room and the laundry room.

Once the staff was informed, they placed him on administrative leave and later terminated his employment. Investigators soon learned of two other victims who were also living or had lived at the group home.

The other teens told investigators similar stories of Flores sexually touching them in their rooms and the laundry room. In total, victims reported 12 incidents involving Flores, from October 2018 until March 2019.

Upon his arrest Flores allegedly admitted to kissing two of the victims, saying he used "poor judgment."

Flores is being held on a $200,000 cash bond on multiple charges of aggravated assault, sexual abuse and sexual conduct with a minor.

"Any time a child makes an allegation of any kind, we immediately report it to law enforcement and actively partner in their investigation. Our chief goal is always the safe and effective care of our kids. We have absolutely zero tolerance for anyone who would hurt a child.

The former employee in question was immediately placed on administrative leave and was quickly thereafter terminated.

For more than 50 years, our focus has been to provide hope and healing to children. We use every tool available – from FBI child abuse clearances to police background checks – to screen potential employees prior to hire, and then provide exhaustive training before they ever work with our kids as well as thorough annual retraining to help ensure a safe and therapeutic environment."