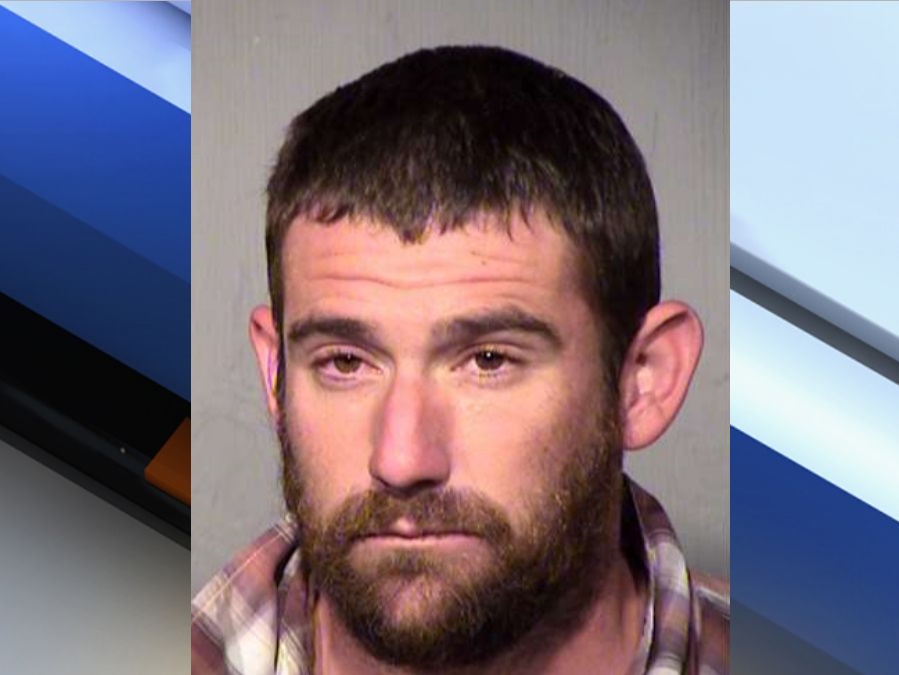 A woman and two children escape from her boyfriend who sets his Jeep on fire. 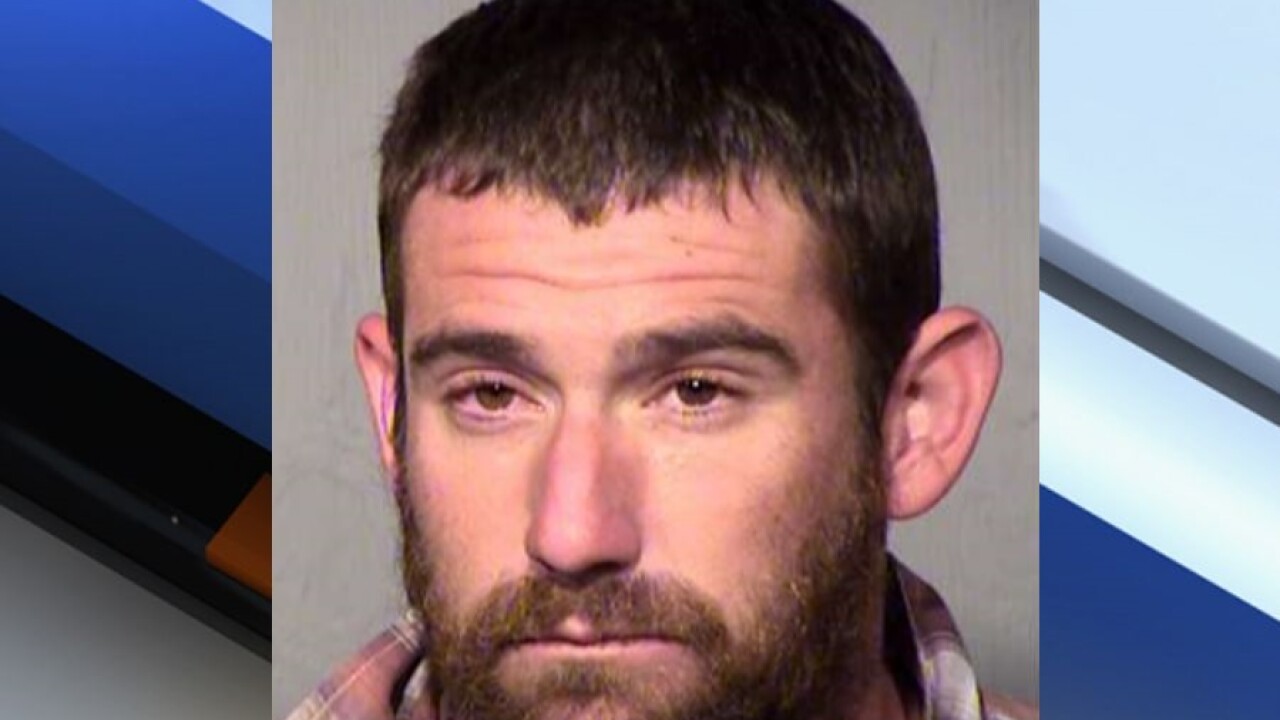 GOODYEAR, AZ — A woman and two children escape from her boyfriend who sets his Jeep on fire.

When his girlfriend woke him, he allegedly began driving erratically, causing her to stop the Jeep by pulling the emergency brake. The frightened woman grabbed her two children, ages 4 and 7, and got out of the Jeep.

Scott then reportedly set the Jeep on fire by placing vegetation under the gas tank and lighting it on fire. He also allegedly started another fire under the hood of the Jeep.

The vehicle fire started a 2-acre brush fire that was extinguished by units from Goodyear and Buckeye Valley Fire Departments.

Scott was spotted by firefighters and taken into custody by police. He later allegedly told police that "he thought he was in a dream trying to set the Jeep on fire by burning clothes in the trunk area."

He reportedly admitted to smoking meth the night before. Police say a meth pipe was found in the vehicle.

Scott, who lives outside Houston, Texas has been charged with arson, criminal damage, wildland burning and three counts of endangerment.