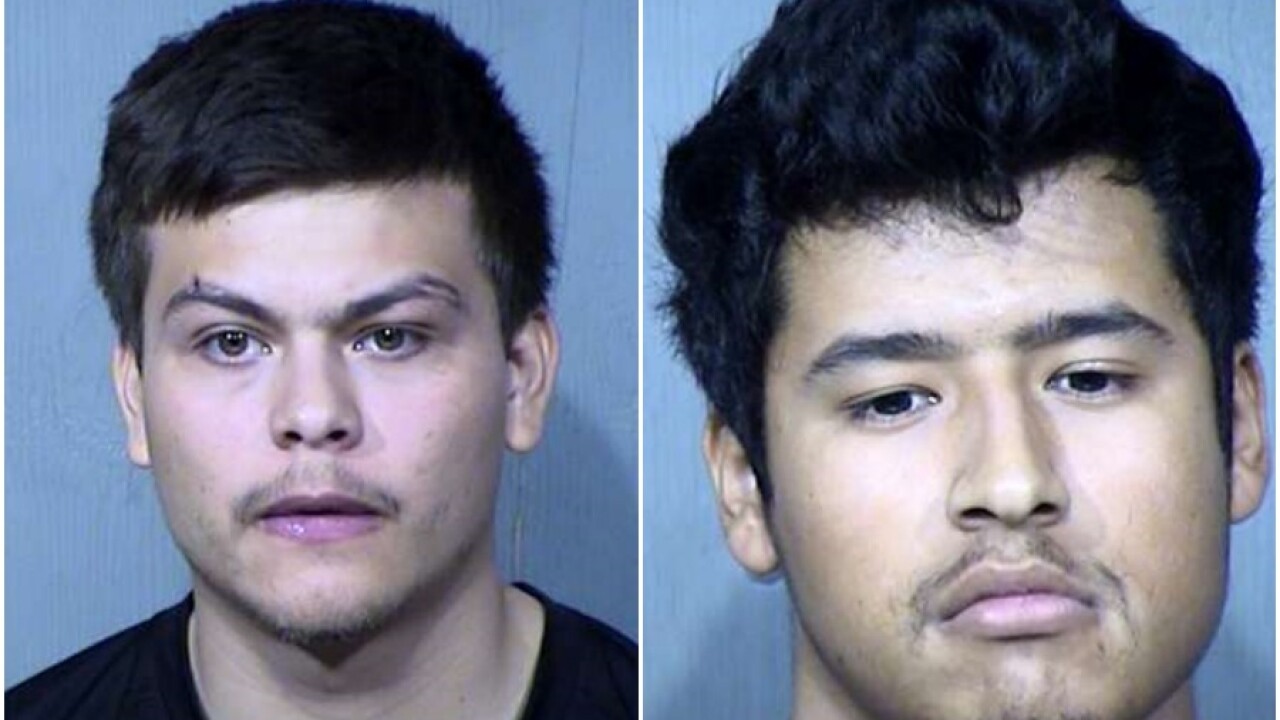 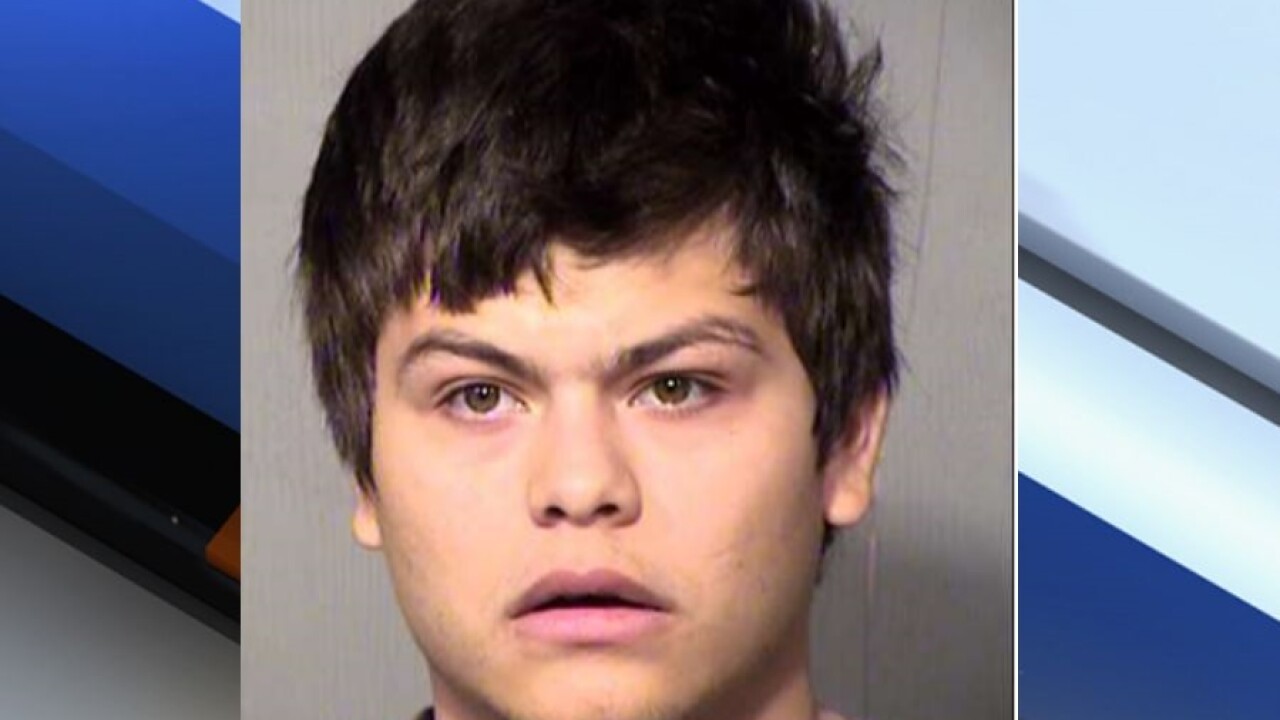 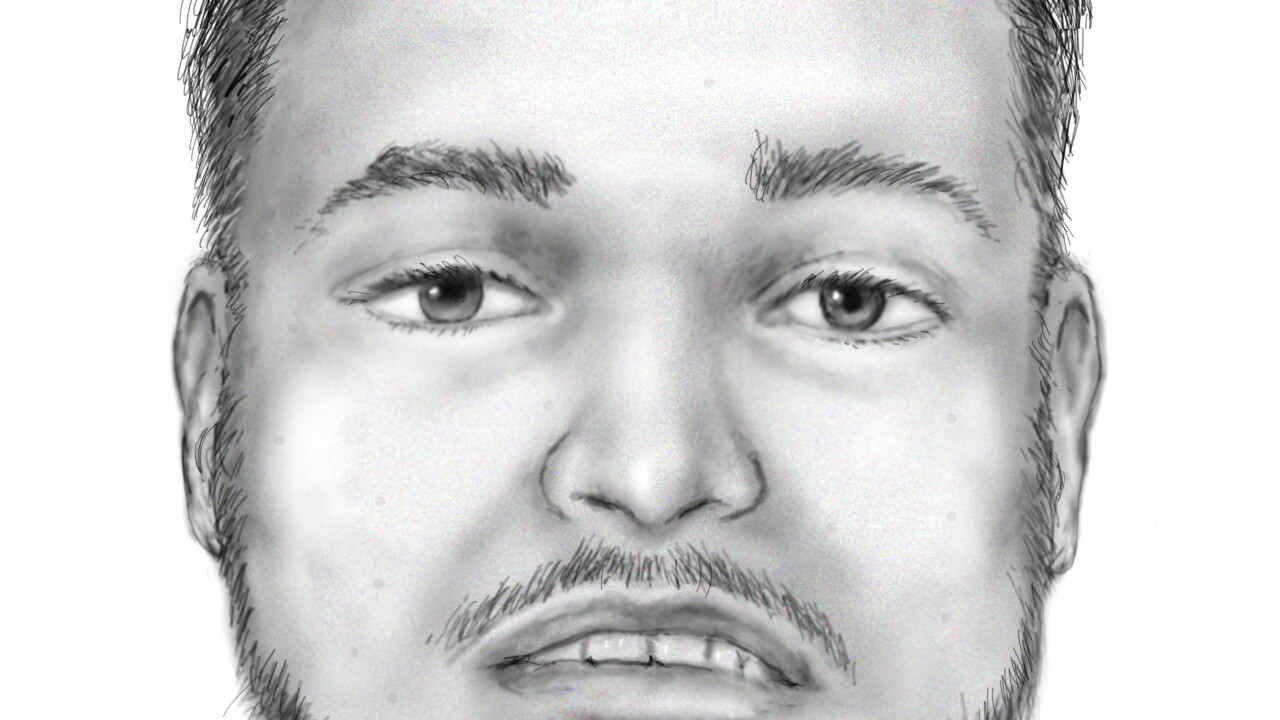 PHOENIX — Two men have been arrested for the February murder of a 21-year-old man found shot to death at South Mountain.

The body was found along Summit Road in the area of Central Avenue and Phoenix South Mountain Park Sunday, February 9. A couple of weeks later, Phoenix police put out a sketch of the victim, and he was soon identified as Charles Greenberg.

Police have now identified and arrested J. Money Alfaro and John Christian Gonzales, both 22 for the murder.

Police say ballistics matched the weapon used in the murder to a shooting incident, where shots were fired at the home of a Greenberg family member. The same gun was also used in a shooting incident at a Circle K near 35th Avenue and McDowell Road. Gonzales was later identified as the person who fired several shots in the air after threatening a family in the parking lot.

Court records show that Gonzales bought several guns for Alfaro at an auction in January. Alfaro was unable to purchase weapons due to having a felony conviction. Surveillance video from the auction was also used to help identify the suspects. Casings from the same gun were entered into an FBI database after a suicide in 2014.

Police say Greenberg was provided several guns by Alfaro to sell, and he was never paid for the weapons.

When questioned, police say, Gonzales told them that Alfaro shot Greenberg several times. Gonzales also allegedly admitted to shooting Greenberg twice, while he was on the ground.

An autopsy reported indices that Greenberg had 8-9 gunshot wounds.