Second arrest made after suspects pepper spray employees in Tempe 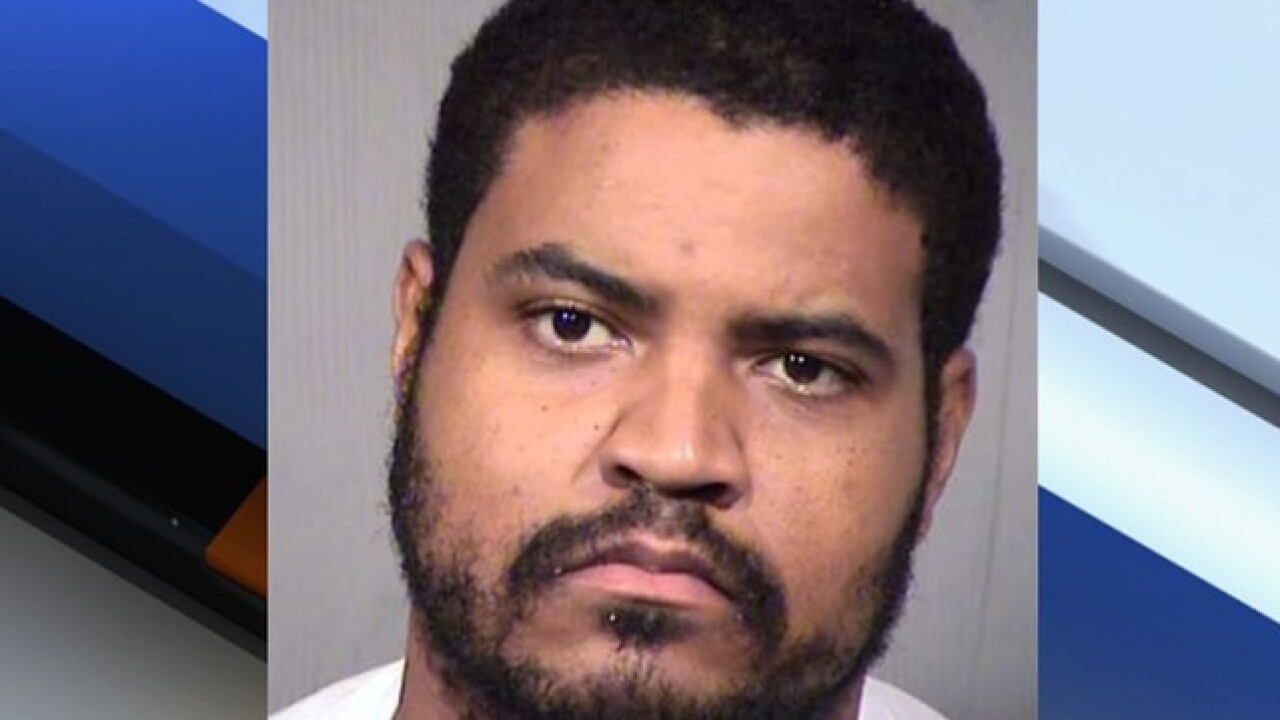 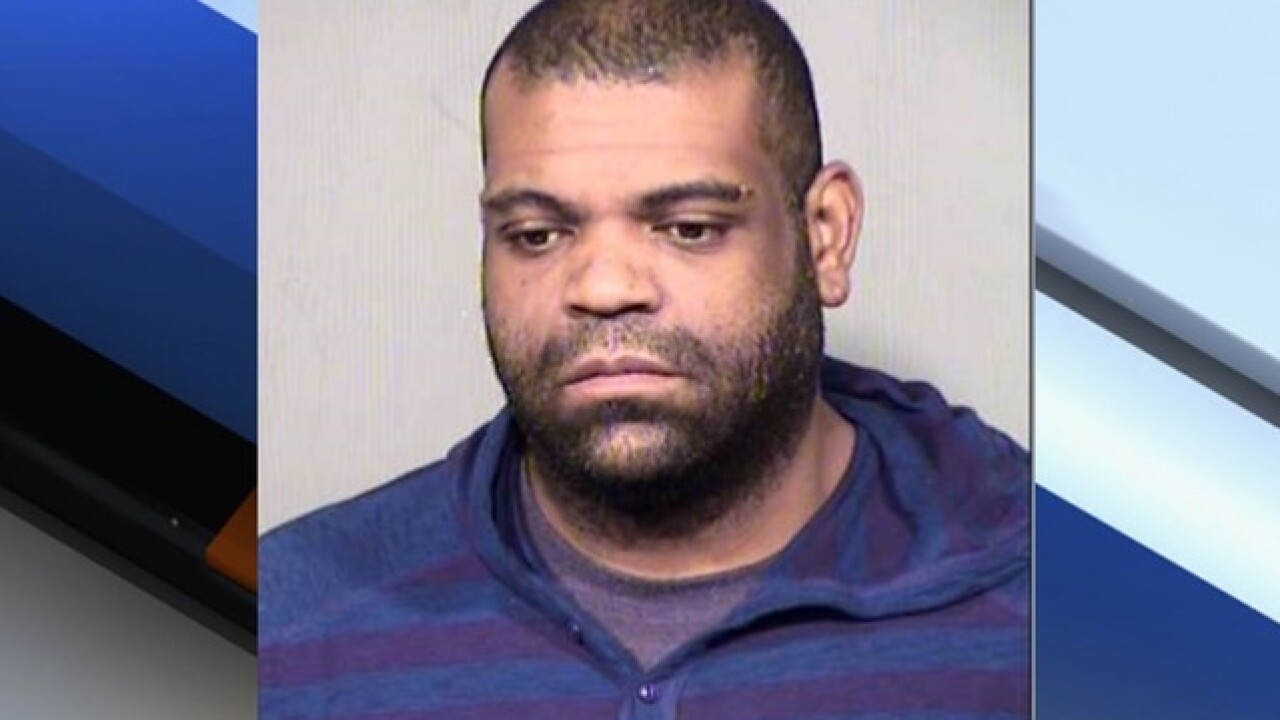 Police have now captured the second of two men who reportedly used pepper spray on employees during an armed robbery in Tempe.

The incident happened in September at the Apple Xchange on Southern Avenue and McClintock Drive.

At the time, Alan Chook, owner of The Apple Xchange, told ABC15, "It's a big loss that we took today,"

Authorities say a total of twelve Apple MacBook’s were taken, and another two were damaged.

Chook said he found one of the computers for sale on Offer Up. An undercover officer bought the laptop which led police to a home in Phoenix where they reportedly found seven of the laptops and arrested two people for trafficking in stolen property.

An anonymous tip identified the Cook brothers as the suspects. Additional tips reported that Brandon Cook was bragging about the robbery, even showing news stories about the theft to friends.

Brandon Cook was arrested, and when asked about the robbery he reportedly told police, “You know it’s me.”

He has been charged with several counts of aggravated robbery, criminal damage, and trafficking in stolen property.

Theodore Cook was located by police on December 8 in a vehicle near Arizona and Knox Avenues in Chandler. When he was pulled over, he identified himself as his brother, Brandon. He even produced a driver's license with his face but Brandon's name. However, the officer was aware the Brandon was already in custody.

He's been charged with aggravated robbery.