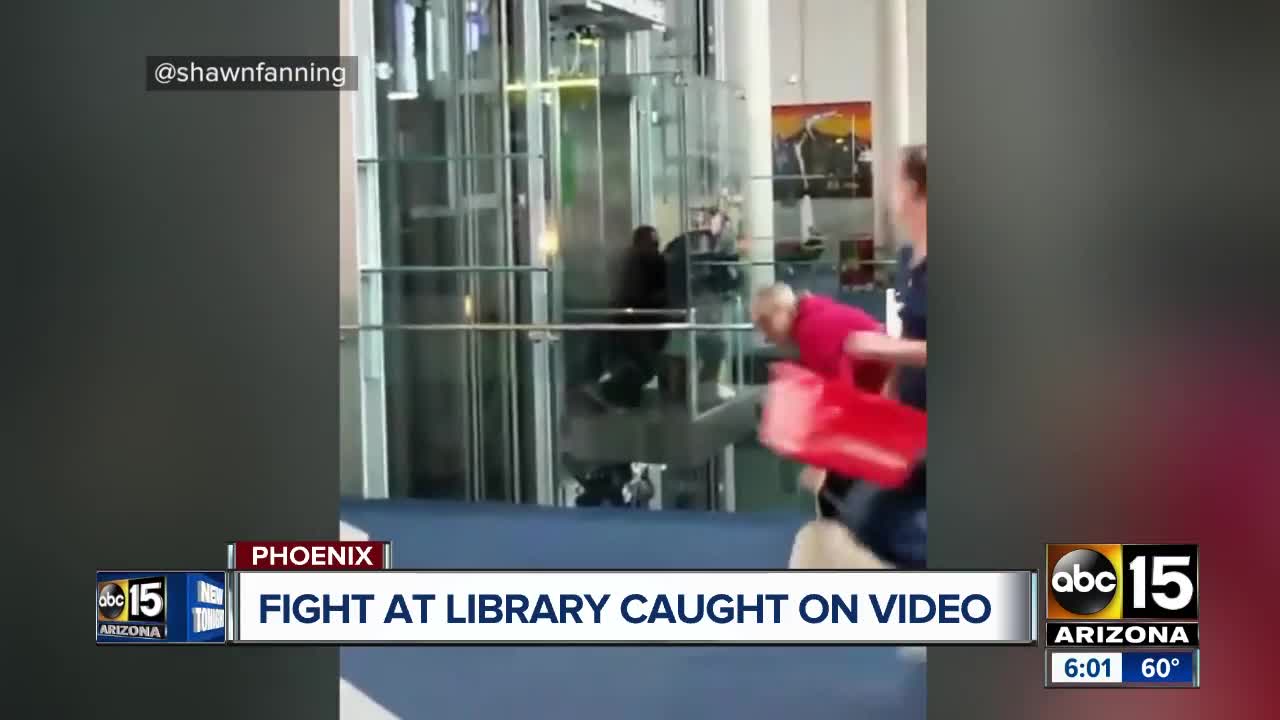 Police have identified the suspect as Cedric Broger and say he should not even have been allowed to possess a firearm in the first place. 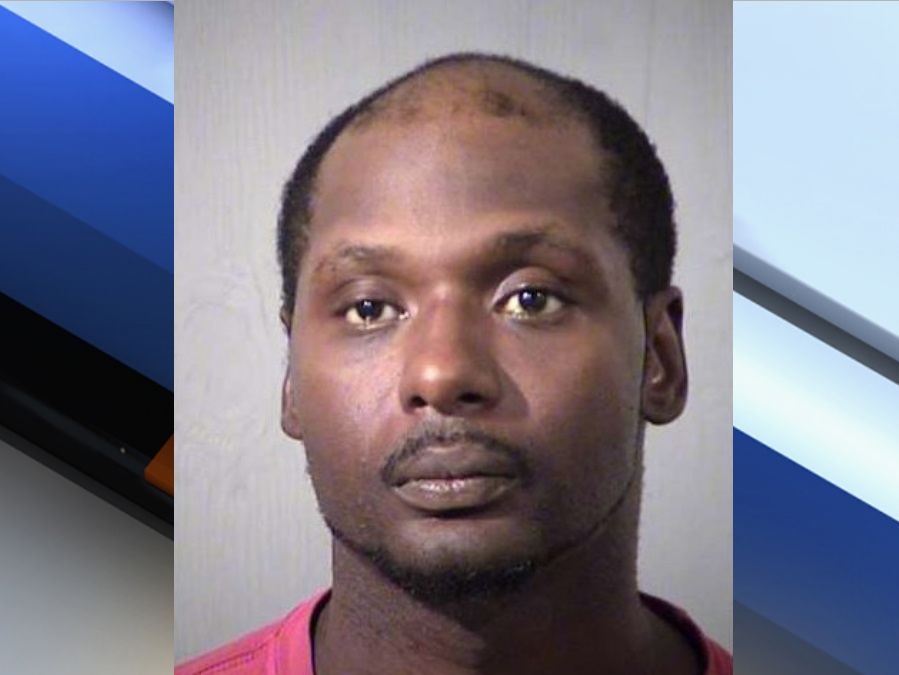 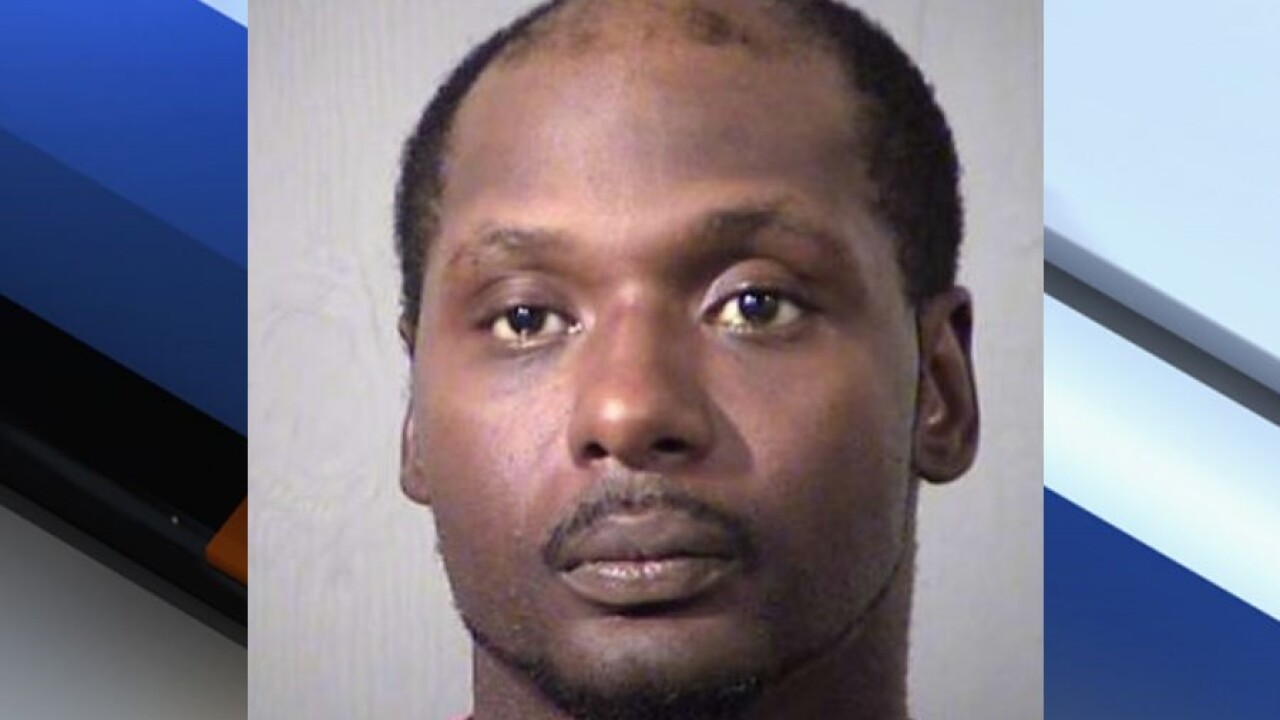 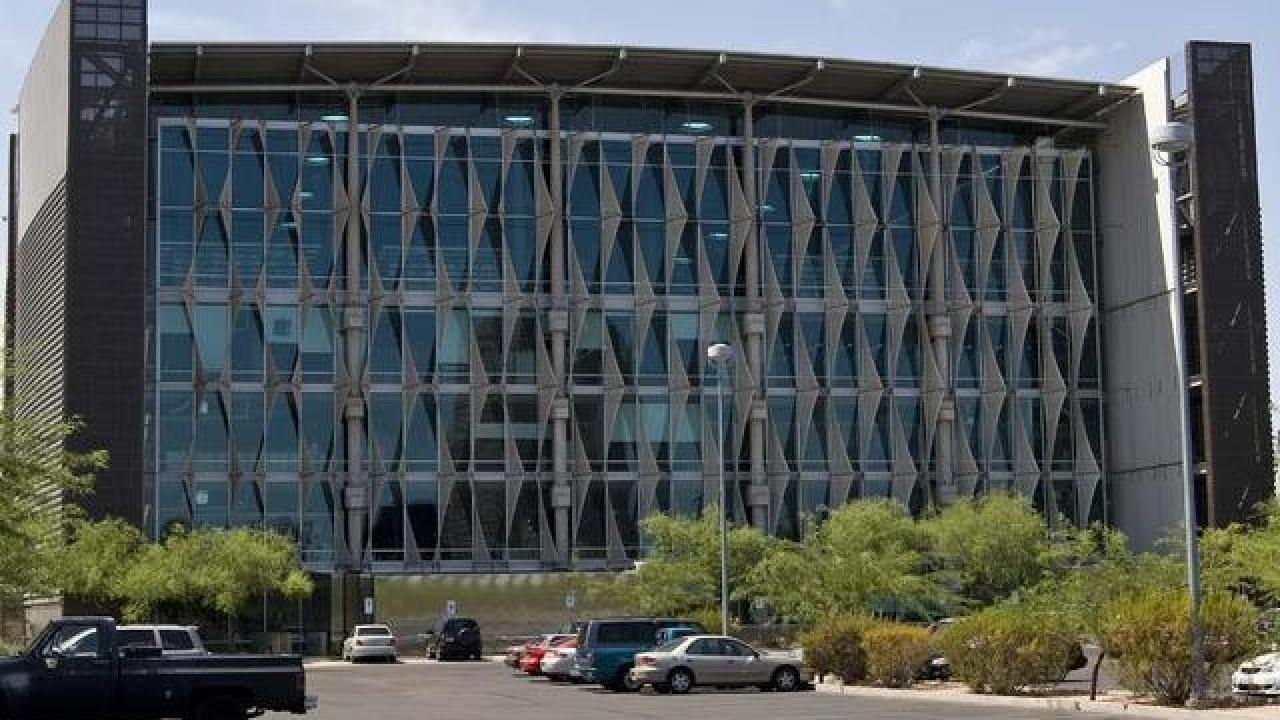 PHOENIX — Security officers at the downtown Phoenix library had to fight to disarm a suspect with a gun recently.

On Saturday afternoon, police say Cedric Cerelly Broger was asked to leave the Burton Barr Library on Central Avenue near McDowell Road, after "blurting out profanities" and making ethnic comments on the fifth floor.

Broger allegedly slapped one security guard, while another guard pushed all three of them into an elevator.

While inside the elevator, Broger continued to fight with the guards and pulled out a 9mm handgun.

The three then fought over the handgun as they tumbled out of the elevator on the second floor.

As the guards restrained Broger, a citizen was able to secure the weapon.

Broger is being held without bond as he is on felony probation. He is expected to be charged with several charges including aggravated assault and criminal trespassing.

His next court appearance is Friday.