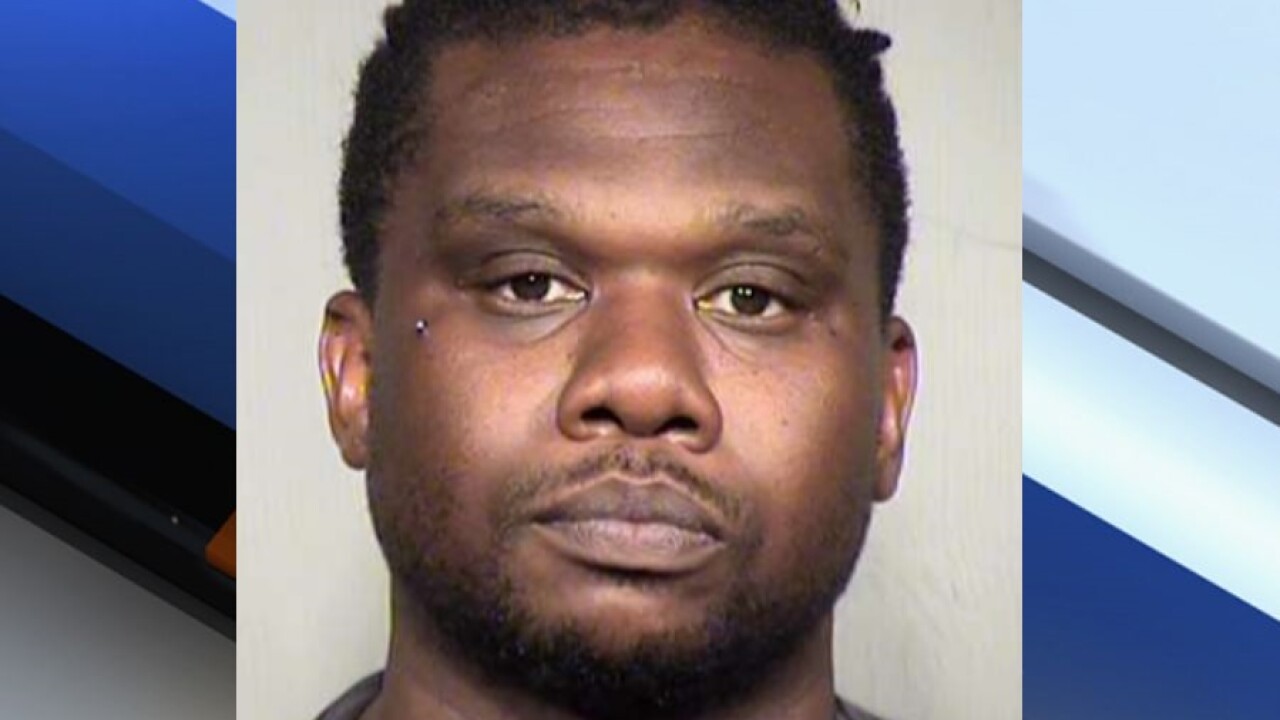 PHOENIX — An argument over pizza led to a child abuse arrest in Phoenix.

Phoenix police report that on August 2, officers responded to a home near 19th Avenue and Camelback Road for reported child abuse. When officers arrived, police allegedly found a teenage girl with a bruised and swollen face, scratch marks on her neck, and bruises to her abdomen.

Police say the suspect, 41-year-old Chipasha Luchembe, became upset because he asked his daughter to save him a slice of pizza and he only got one piece.

The victim reportedly told police that Luchembe was also upset because the victim asked her sister to watch another sibling.

Luchembe reportedly assaulted the girl by pulling her hair, punching her in the stomach, face, and chest. He also allegedly kicked her, stepped on her, and spit on her. Police say Luchembe also choked her to the point of unconsciousness.

According to court records, Luchembe has prior convictions for assault and battery. He has been charged with child abuse.