PD: Animal abuser says 'he felt a high' while choking his cat 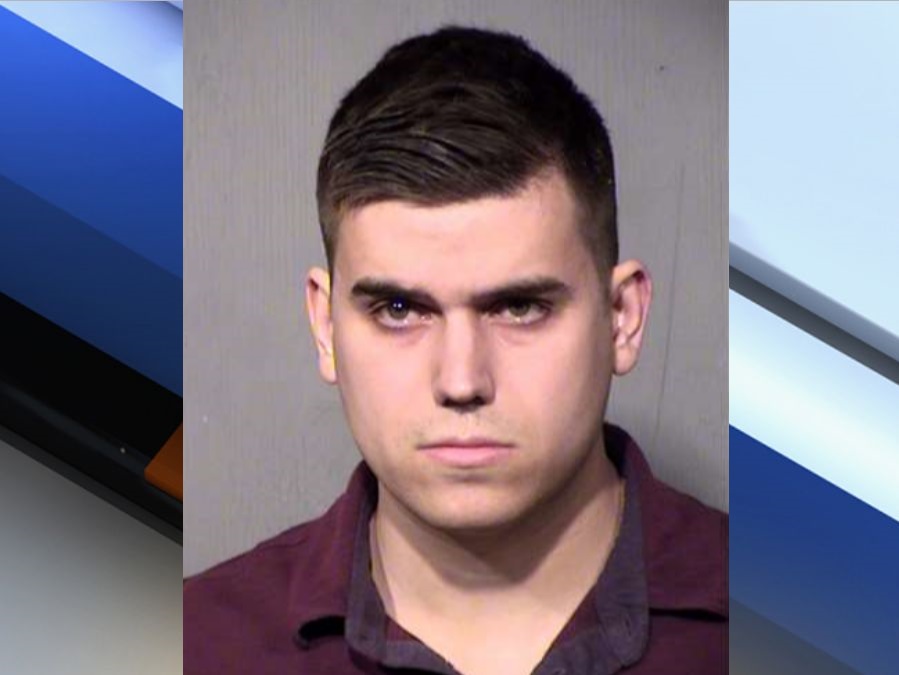 A Tempe man is accused of killing one cat and severely injuring another. 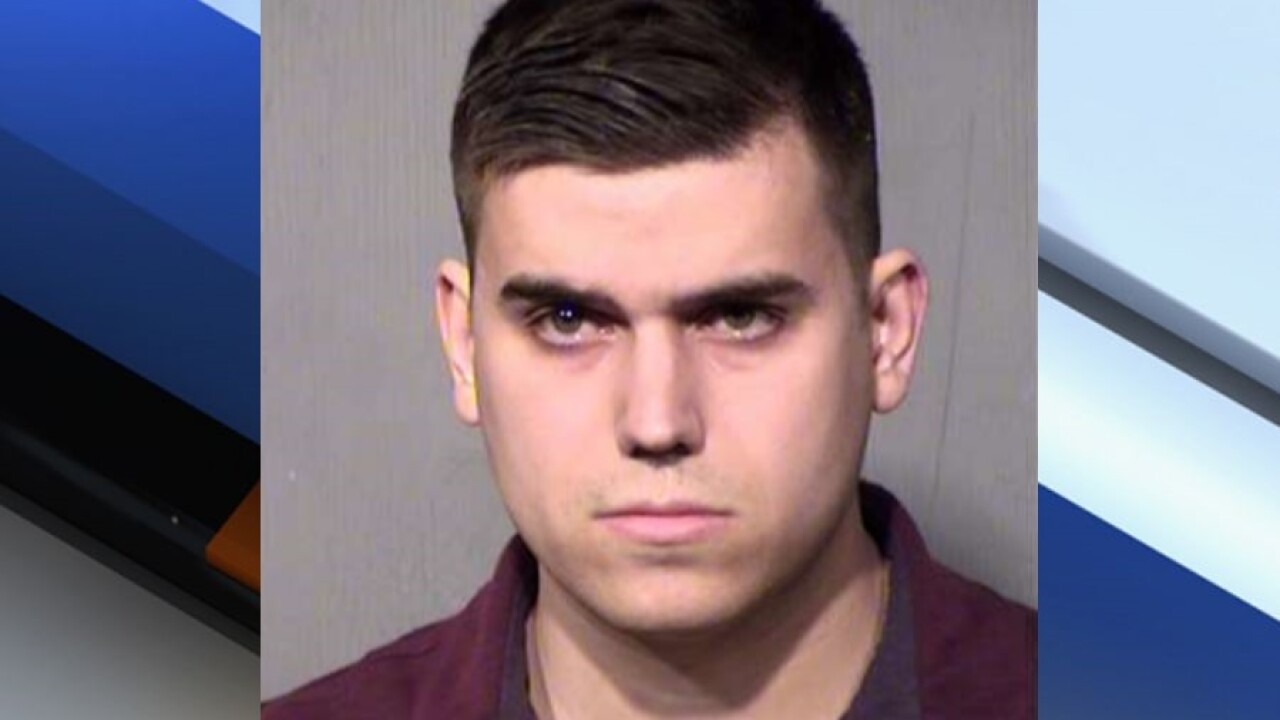 TEMPE, AZ — A Tempe man is accused of killing one cat and severely injuring another.

Court records show that on May 17 police arrested 23-year-old Bryce Justin Beaumont at his home near McClintock Road and Apache Boulevard.

Beaumont is accused of choking his cat 'Nyx' with both hands, telling police that, "He looked the cat in the eyes and choked it." He also reportedly told investigators that "He felt a high or excitement while choking Nyx."

He later allegedly told his wife that he found Nyx dead on the bathroom floor. Police say his wife entered a Facebook post saying, "Lost my baby this morning...just glad she died happy."

According to court records, Beaumont took the deceased cat to the Humane Society, where he met a man who was dropping off a found kitten. Beaumont told the man that he just lost his cat and would be happy to take care of the kitten he found.

Police say a few days later Beaumont allegedly grabbed the front leg of "Sophie," squeezed and twisted the leg until it broke.

Sophie's leg was later amputated due to the injury before being put up for adoption, according to police.

Beaumont has been charged with cruelty to animals.