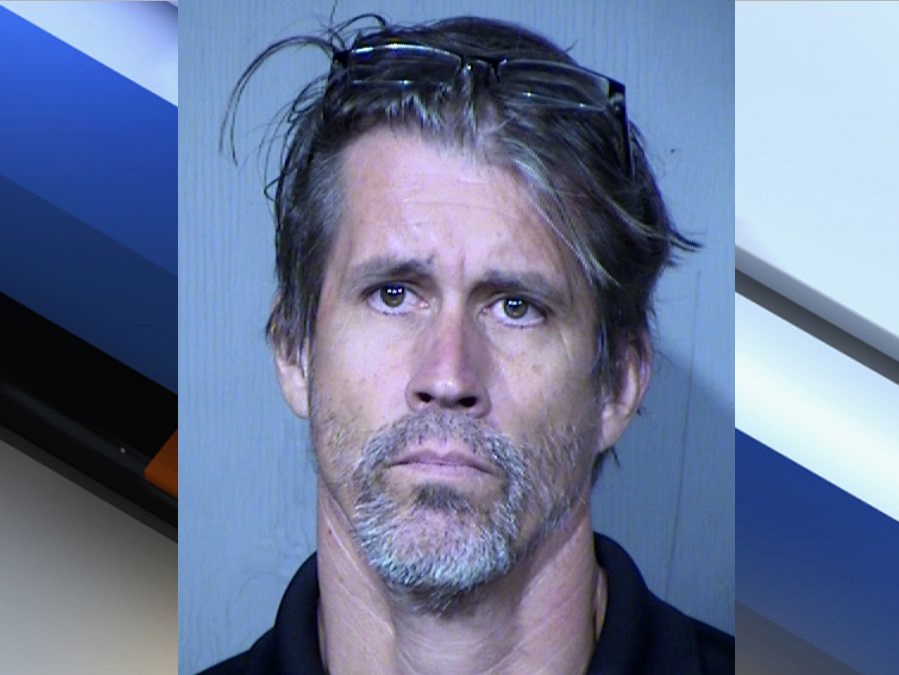 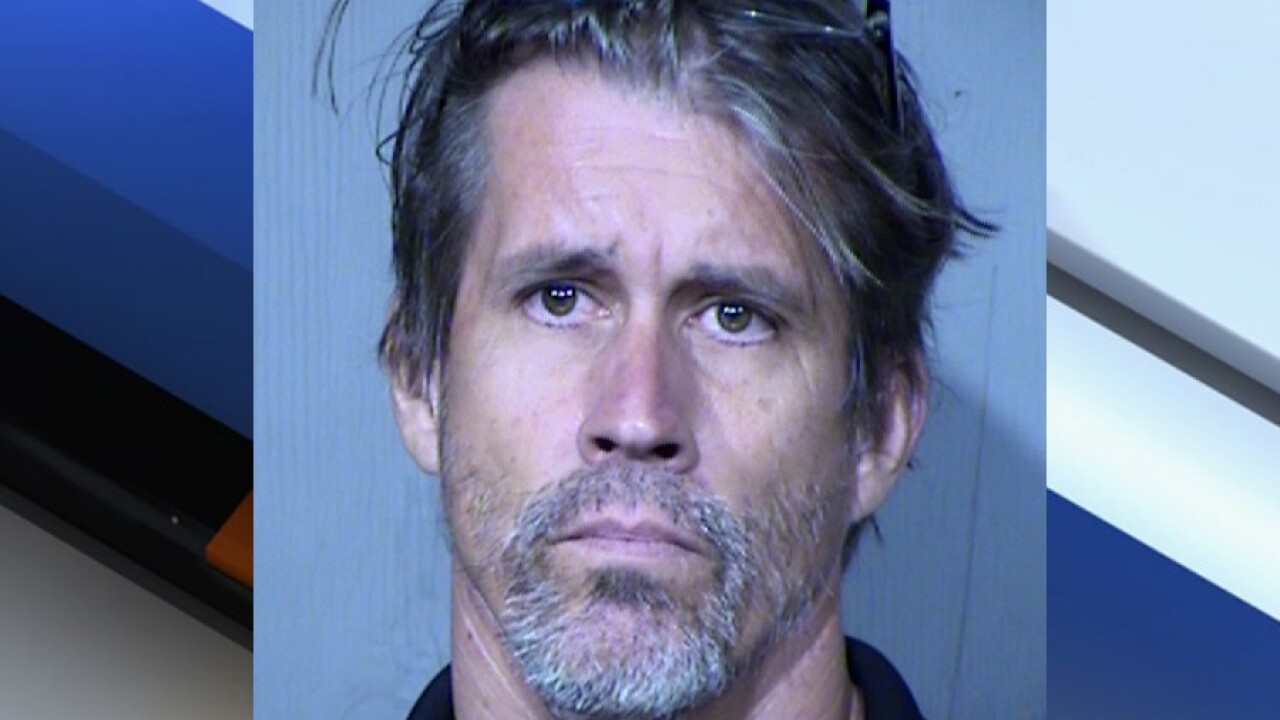 PHOENIX — An Ahwatukee man was arrested recently for taking nude videos of underage neighborhood girls, according to police.

Police say there were nine recordings of the three victims, two of which are neighbors.

Trues is being held on a $200,000 cash bond for multiple counts (at least 10) of unlawful recording.