A Phoenix boy is in the hospital after his mother's boyfriend allegedly broke his bones and pulled out his hair. 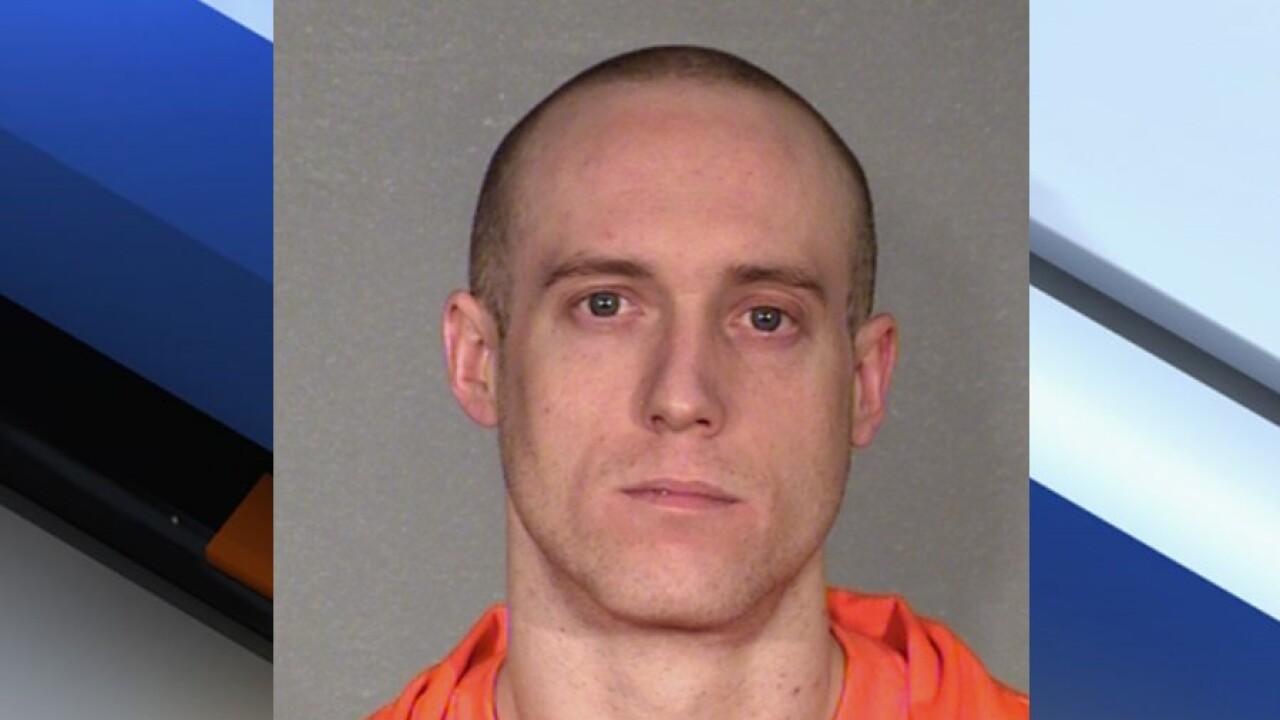 A Phoenix man who pulled out the hair of a 4-year-old and broke his leg has been convicted and sentenced.

Steven Darrell Nelson was sentenced last September to two years in prison. He is scheduled for release in March 2020.

Not everyone was satisfied with the plea agreement.

According to court documents, the victim’s advocate with the Arizona Department of Child Safety felt Nelson should be sentenced to a term “much greater than the two years stipulated in the plea.”

Phoenix police arrested Nelson on March 20, 2018, at his home near 7th Street and Union Hills Drive.

Three weeks earlier, a 4-year-old boy who also lives at Nelson's home was taken to the hospital with multiple life-threatening injuries.

Pediatricians at Phoenix Children’s Hospital report that the child had a broken arm, broken leg, lacerated liver, bowel perforation, "multiple areas of hair loss from hair being pulled out by the roots," and bruising throughout his body.

The boy needed emergency surgery and was hospitalized for three weeks.

Upon his arrest, Nelson reportedly told police that they were playing when the injuries occurred, and, "he hoped that one day they could be friends."