PD: $75,000 worth of guns, Chinese art, and antiques stolen from Chandler storage facility 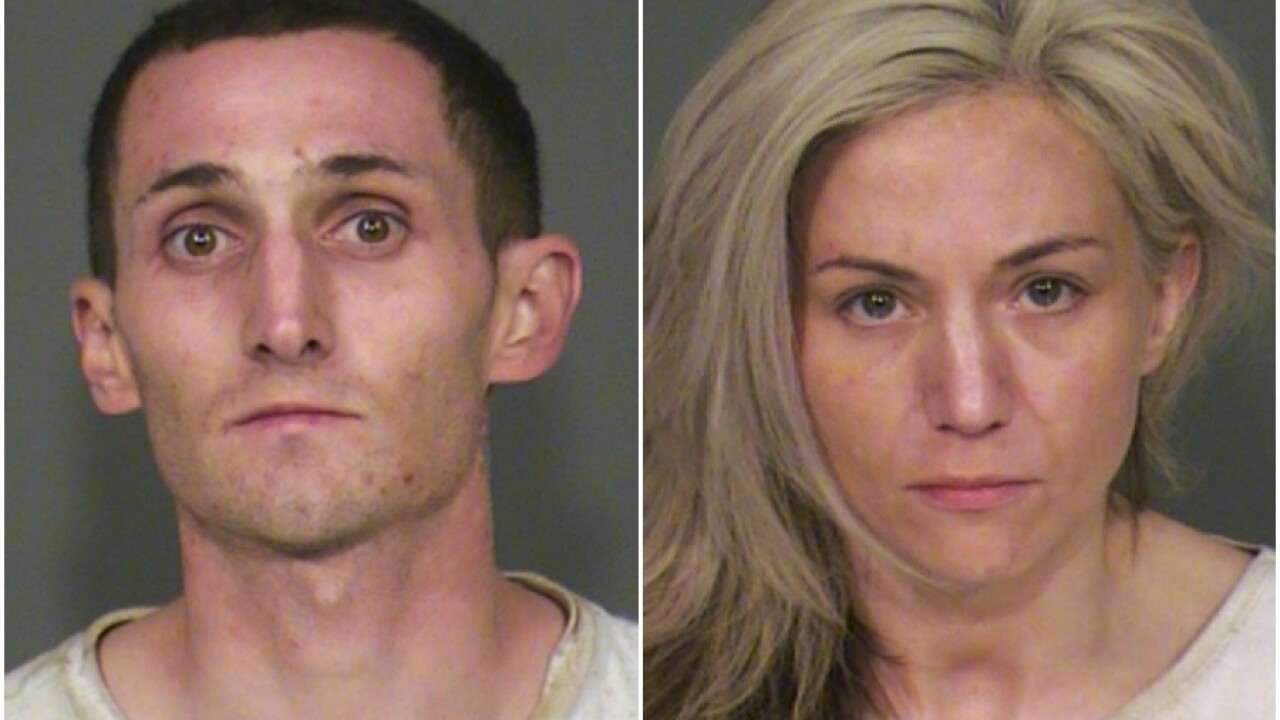 CHANDLER, AZ — A Gilbert couple has been arrested after reportedly stealing $75,000 worth of guns, Chinese art, and antiques from a Chandler storage unit.

Chandler police say that on February 7, Christian Propst, 27, and Margo Barre, 35, broke into a storage unit near Arizona Avenue and Frye Road.

According to police, they allegedly stole a gun safe containing 12 handguns, three rifles, a large Chinese vase, Chinese art and antiques worth an estimated $75,000.

Court records show that the victims are friends with Propst's parents, and he assisted them in moving the items into the storage unit.

Propst and Barre were tracked to their home in Gilbert near Gilbert and Elliot roads.

The couple barricaded themselves in the house for five hours.

Police say that after using gas, a robot, and a K-9 officer, it was determined that they were hiding in the attic.

Officers arrested them when they fell through the ceiling.

Propst and Barre were booked into jail on multiple felony charges to include 3rd-degree burglary, theft, and criminal damage. Police say Propst remains in-custody with no bond. Barre was released from custody.