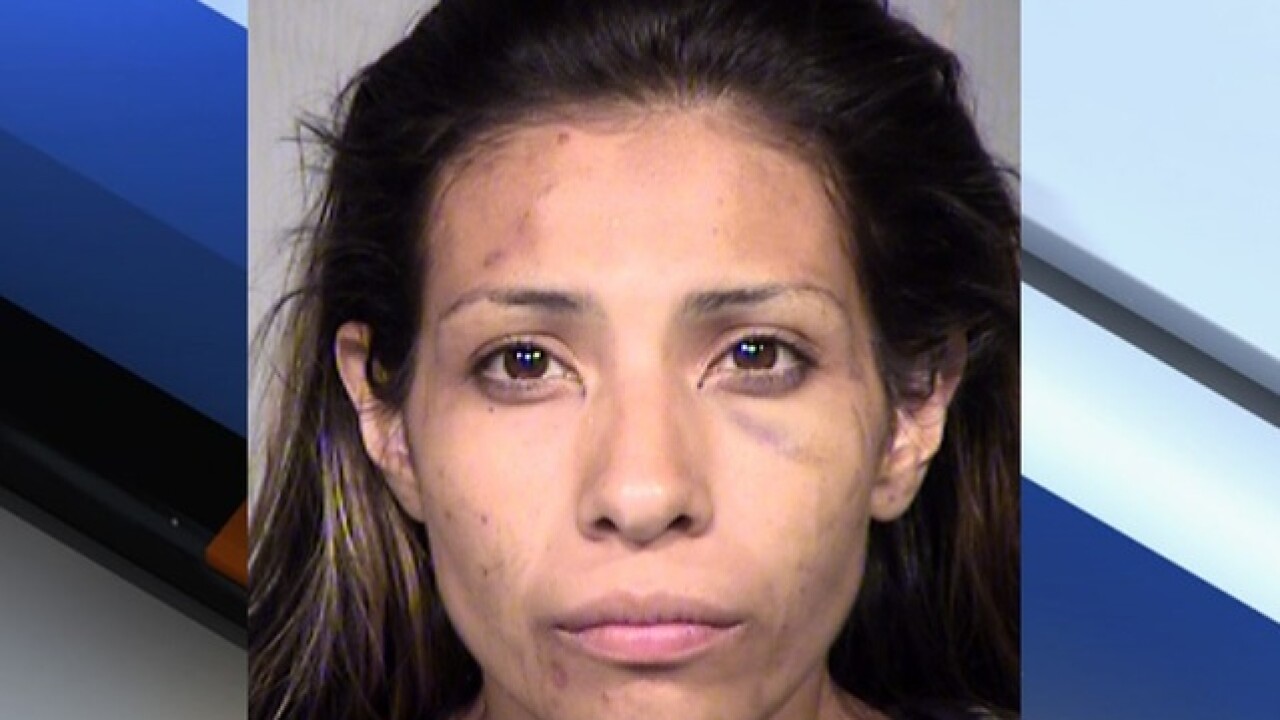 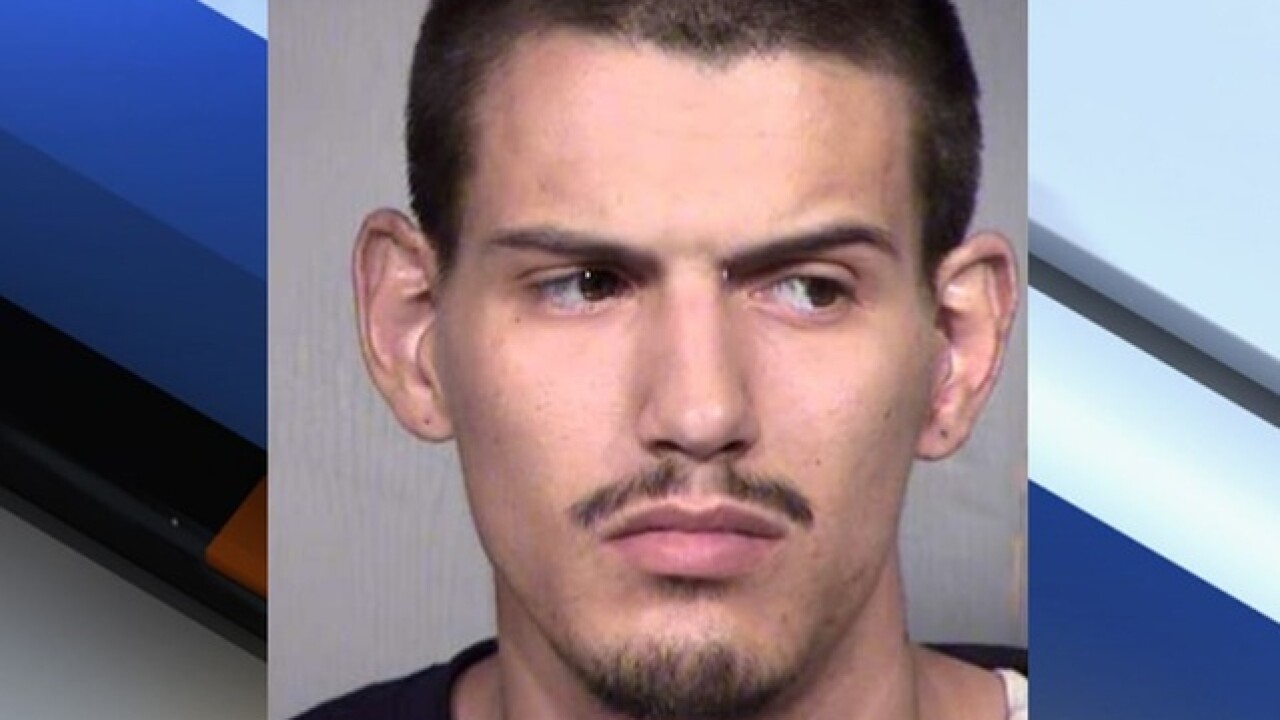 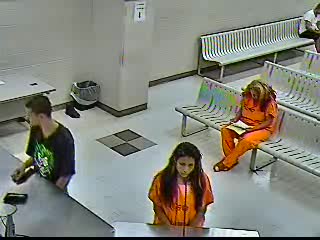 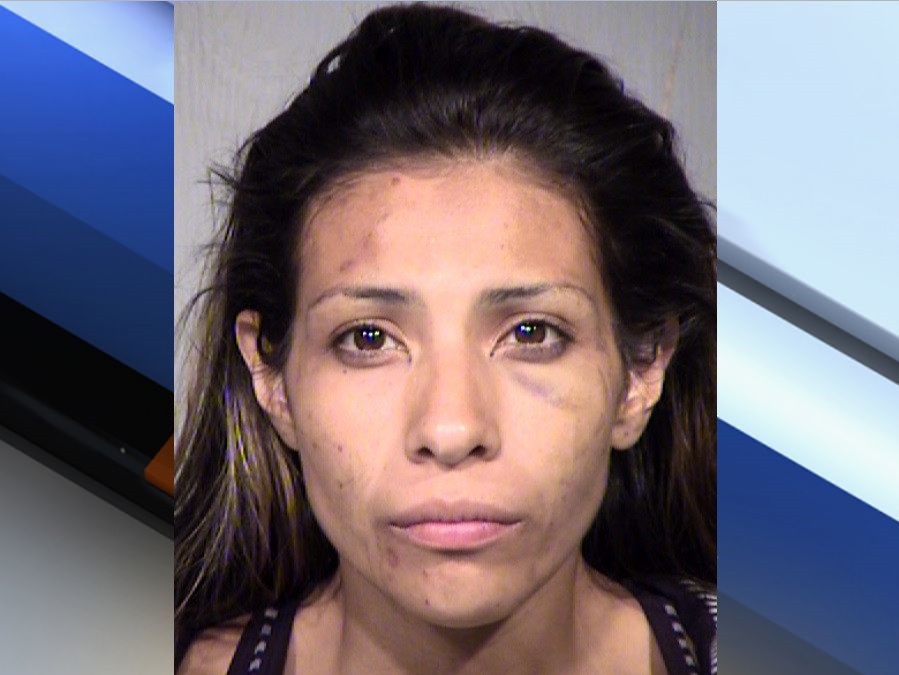 Police say a couple is accused of living out of a pickup truck with their six kids in north Phoenix.

Phoenix police report that on Sunday morning they spotted a small truck reported stolen in a parking lot near 27th and Peoria avenues.

Inside the truck, police reportedly found six children ranging in age from 11 months to 7 years old.

Police say the children were sleeping in and around the truck, which was parked in a restaurant parking lot at Metrocenter Mall.

Police described the conditions in the truck as "deplorable." Most of the children were "half-clothed, with no shoes and/or clean diapers." Police say the children were, "very dirty," and appeared that they hadn’t been bathed "in a while."

Police say he was found in possession of methamphetamine and cocaine and admitted to driving the stolen truck.