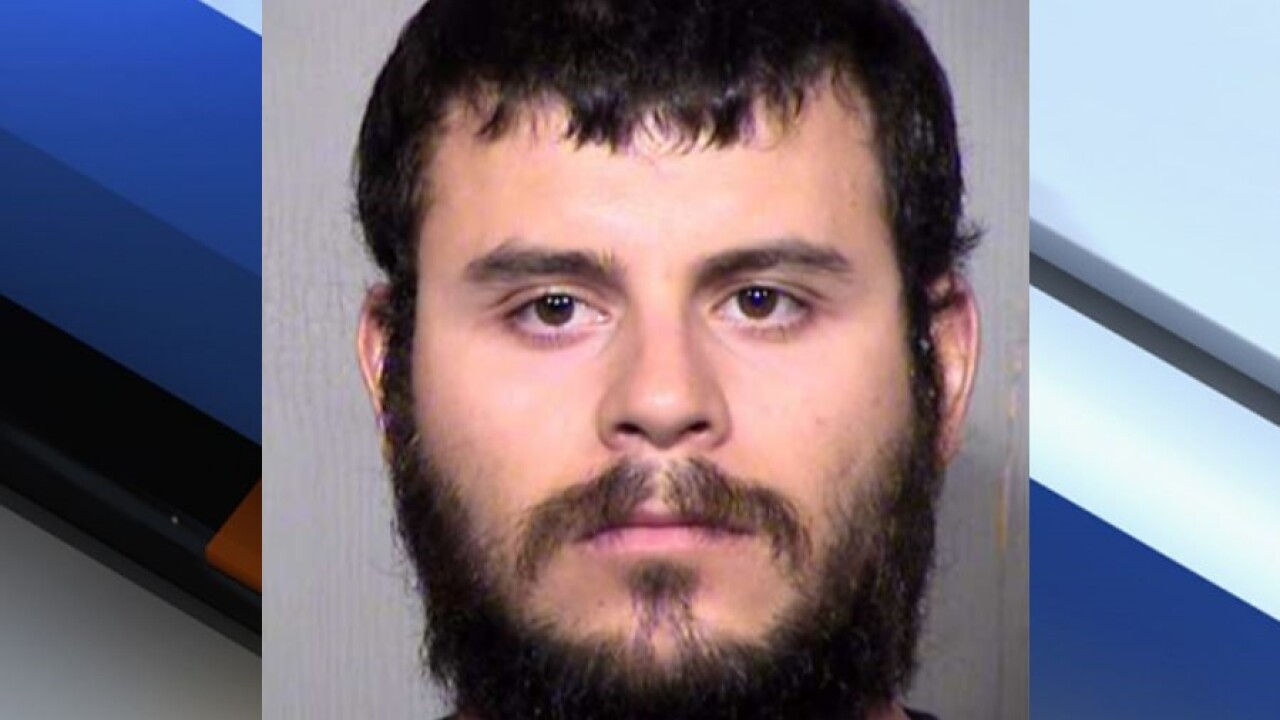 PHOENIX — A Phoenix man has been arrested for child molestation after at least five children came forward to accuse him of sexually abusing them.

Phoenix police report that between August 2017 and May 2019, five children were allegedly molested by 26-year-old Omar Andazola Fernandez. Police say the children range in age from 6 to 13.

One parent reportedly told police that her children went to a close family friend to talk to him about the alleged incidents. The friend then encouraged the kids to talk with their parents.

Other victims reportedly told their parents about Fernandez molesting them as well. The victims' parents confronted Fernandez, who allegedly "admitted to touching the girls and asked for forgiveness." He said, "he has been struggling with his feelings for little children since he was young," according to court records.

After being confronted by an alleged victim's parent, Fernandez disappeared for about two months, until August 5, when police located and arrested him near 35th and Southern avenues.