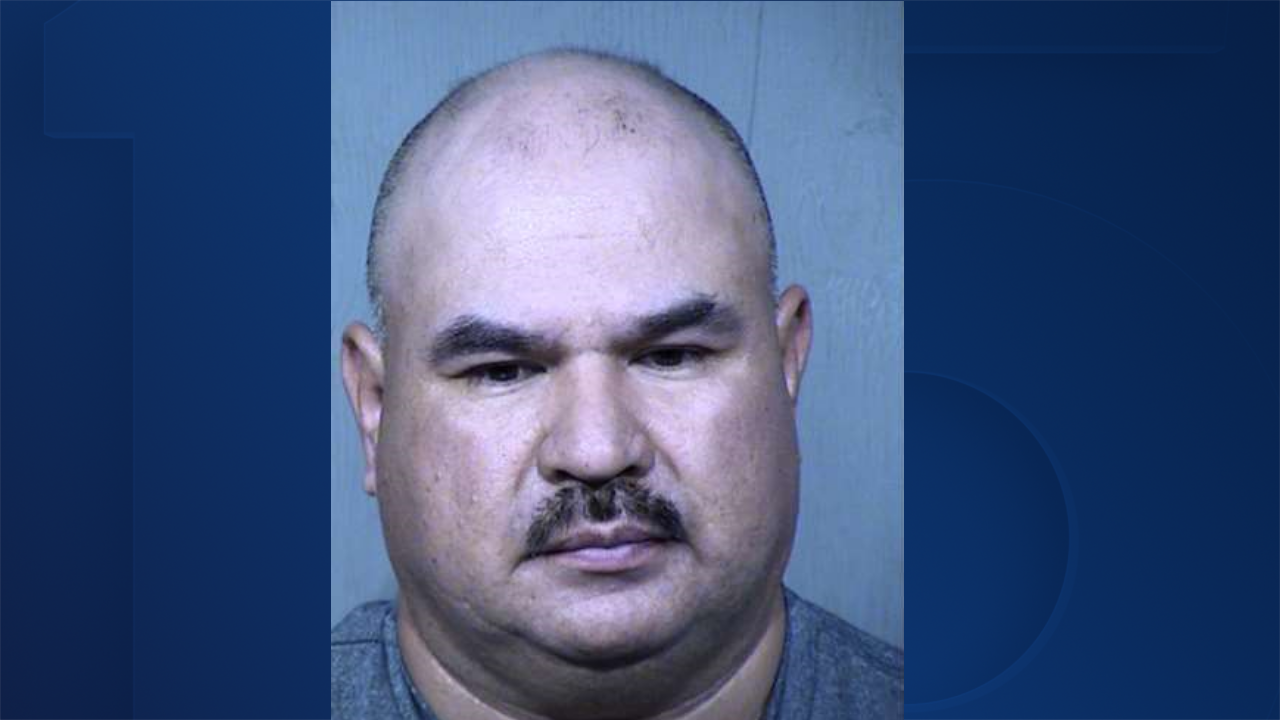 PHOENIX — A 45-year-old man was arrested last week after police found fentanyl pills and other drugs for sale in his Phoenix home.

Tempe police report that on January 9 investigators received a tip of an illegal drug buy happening that day. Police detained Eleazar Morales-Salas outside his home near 16th and Van Buren streets.

Salas was found with 145 fentanyl pills in his pocket, according to court records. Police allegedly found 5,000 more fentanyl pills, meth, cocaine, and a half-pound of heroin inside the home. Police also seized about $7,500 in cash. The total value of the drugs is said to be about $60,000.

Salas has been charged with nine counts of various drug-related violations.