PD: 10-year-old girl fights off man who sexually assaulted her 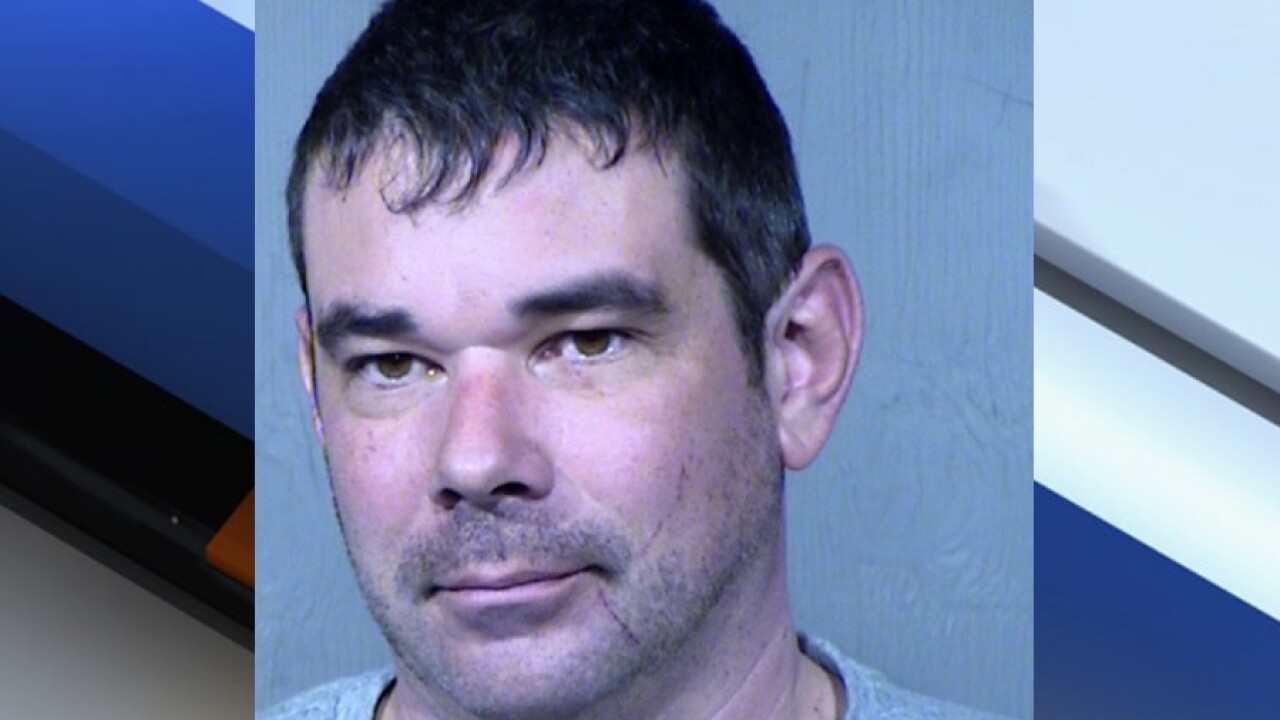 PHOENIX — A 10-year-old girl fought off a man who reportedly molested her on January 5, according to court documents.

According to court documents, the 10-year-old heard the suspect, later identified 40-year-old William Paul Stanley, enter her home and ran into the bathroom to hide.

However, Stanley reportedly grabbed the girl and pushed her into a bedroom.

Court records that the 10-year-old fought back as Stanley reportedly touched her inappropriately, kicking, biting, and throwing things at him, according to Phoenix police.

Stanley also attempted to remove the girl's clothing but was unsuccessful.

After the girl's efforts to fight him off, Stanley fled the home.

The girl immediately ran to a neighbor's house for help as Stanley left the home. The victim and witnesses told police they saw the man leave the neighborhood in a dark SUV.

The girl also reported to police that she heard Stanley on the phone telling someone he was "going to prison." Police discovered that Stanley called his mother and told her what he had done, court documents show.

Stanley was located and arrested the early the next morning at his home near 19th Avenue and Bell Road.

He is being held on a $150,000 bond on charges of burglary, kidnapping, aggravated assault, and sexual conduct with a minor.