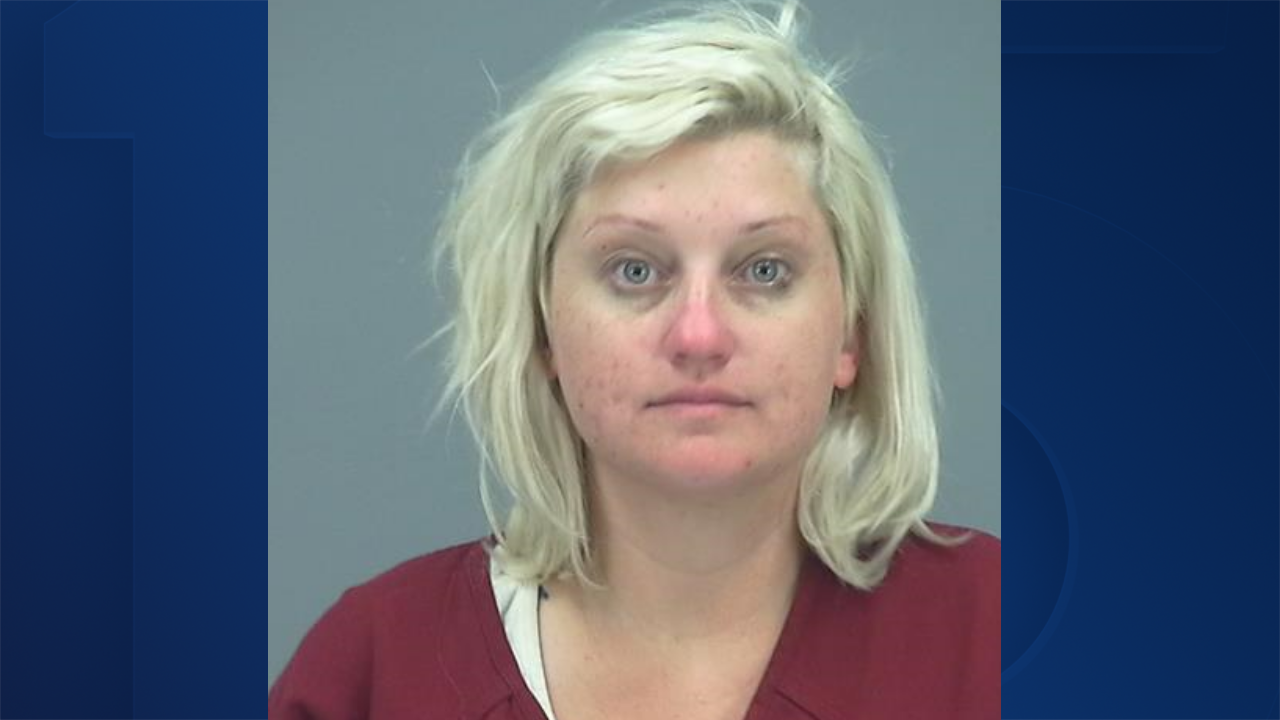 CASA GRANDE, AZ — A woman has been arrested for murder after allegedly striking another woman multiple times with her SUV in Casa Grande.

The Pinal County Sheriff's Office reports that around 8 p.m. Saturday, they responded to Casa Grande, where a witness said a woman was intentionally run over in the street.

A witness reportedly told deputies that he saw a woman running away from a speeding dark blue SUV. The man then saw the SUV strike the woman before he lost sight of the vehicle.

Investigators say home surveillance video caught some of the assault. In the video, deputies say, you can see the SUV speeding out of sight. However, you can also hear squealing tires, and a woman yells, "Call 9-1-1!" The next sound PCSO says, is screeching tires, an impact, then a woman's voice "screaming in terror."

The video reportedly shows the SUV headlights traveling in different directions, and deputies could hear the engine revving at high RPMs. Then a second impact is reportedly heard, and the victim's screams stop.

Deputies say a second woman's voice is heard saying, "B****."

Another witness reportedly told investigators that they saw a woman trying to load the victim into her vehicle but was unsuccessful.

A third witness came forward and told investigators that Chandra Eckert made threats against the victim for allegedly causing her and her boyfriend to break up.

The next morning, deputies found the SUV about two miles away. It had been driven into a concrete canal. Deputies say a shoe impression at the scene matched Eckert, who was located and arrested in Coolidge, Arizona.