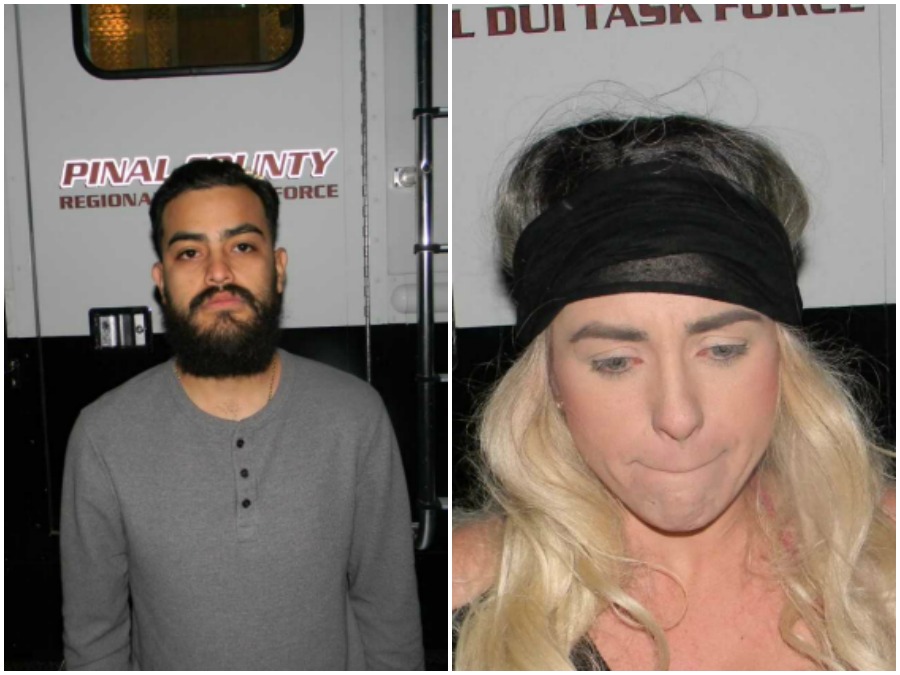 An on-duty armored car driver and pregnant woman are a sample of the DUI arrests during Country Thunder. 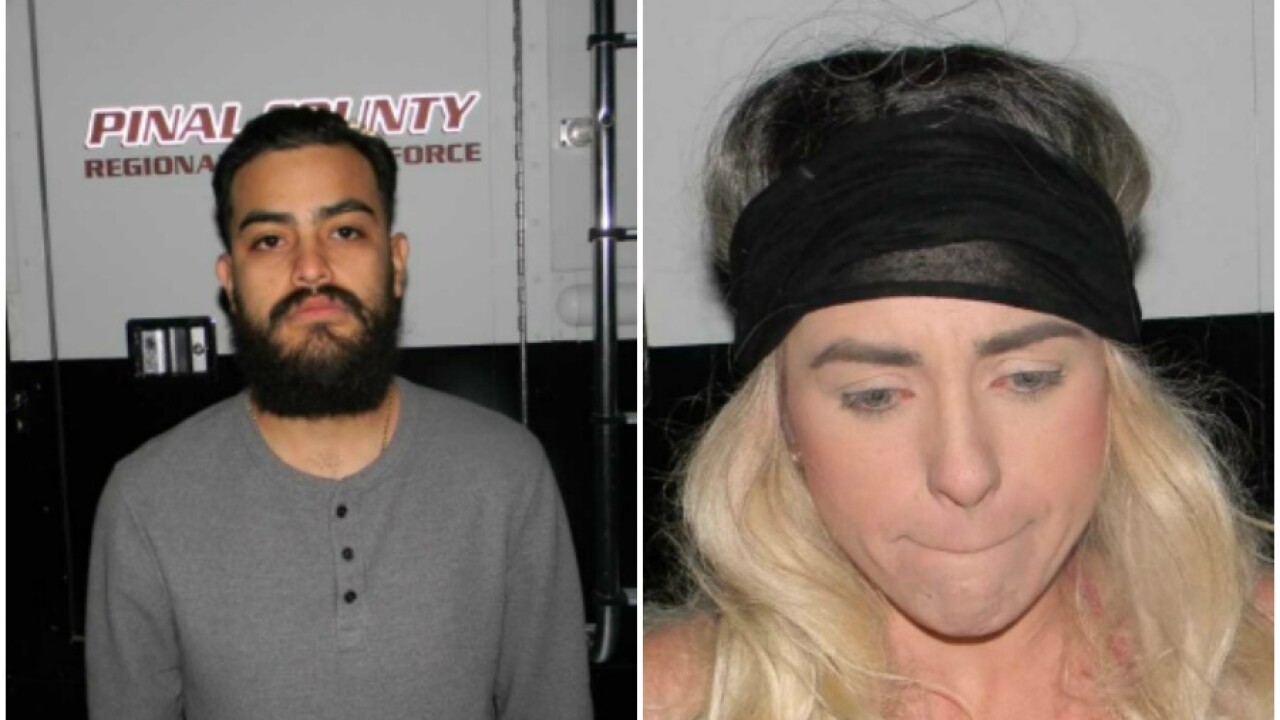 FLORENCE, AZ — An on-duty armored car driver and a pregnant woman are two examples of the DUI arrests during Country Thunder this year.

The Pinal County Sheriff's Office reports that during the 4-day Country Thunder Festival they made 25 DUI arrests, compared to 14 in 2018.

One of those arrested was 24-year-old Vicente Silvaserrano of Santa Ana, California. Silvaserrano was on duty, driving an armored vehicle around the area filling ATMs with cash.

PCSO deputies reportedly saw him "driving erratically and excessively speeding." Deputies say he also came within a foot of hitting a deputy who was standing outside his patrol vehicle.

Another suspect arrested for DUI was Sarah Genevay, age 28, of Flagstaff. PCSO says she was initially pulled over for speeding. The pregnant woman was driving under the influence of drugs, according to PCSO.

In a search of her vehicle deputies allegedly found an assortment of drugs including marijuana, heroin, meth, LSD, and cocaine.