Hotel worker was arrested for trying to sell them 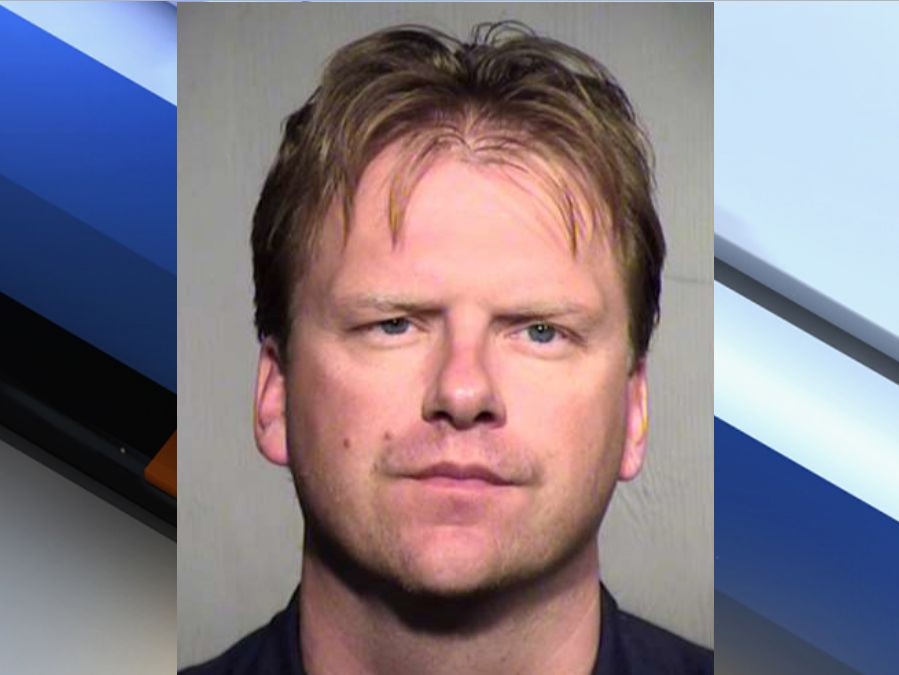 A hotel employee was arrested after trying to pawn Super Bowl rings belonging to a retired local NFL player. 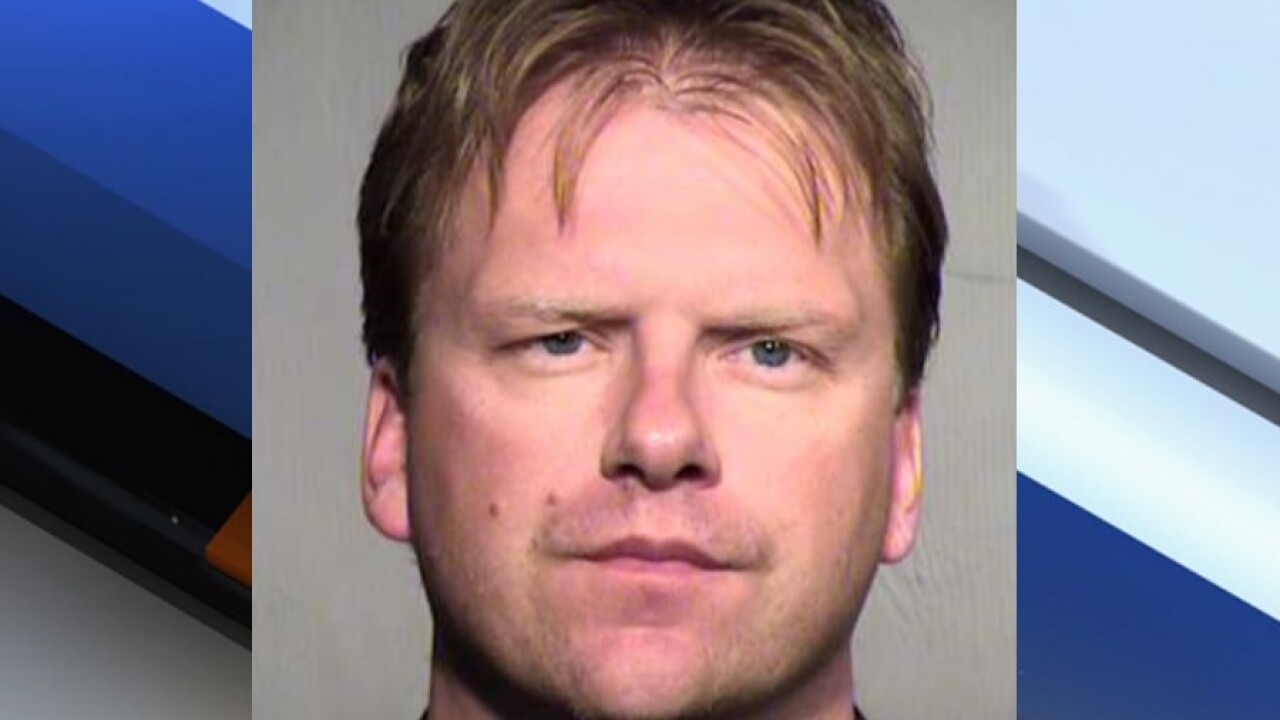 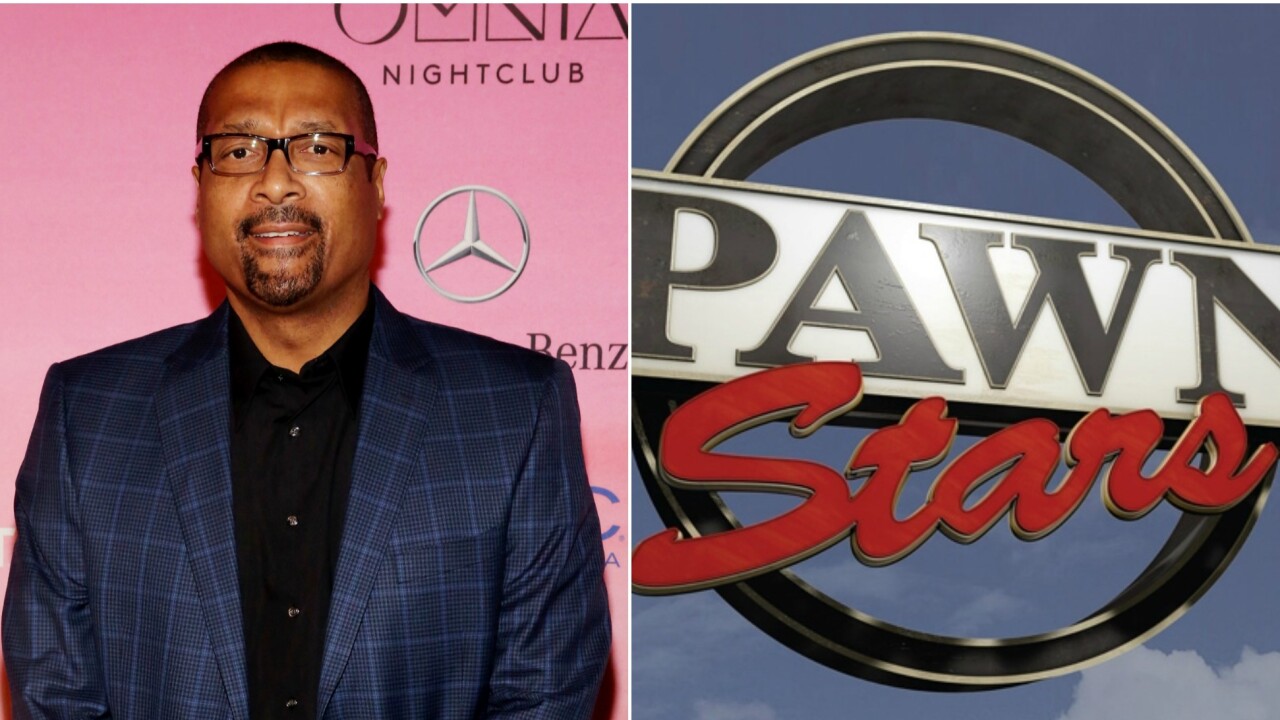 Mesa police report that former Washington Redskins and two-time Super Bowl champ Mark May last wore his rings during a charity event in Scottsdale in February. During the event, he stayed at the Sheraton Hotel near 52nd Street and Broadway Road.

Soon thereafter, May noticed the rings were missing. They were eventually found by hotel staff in late April in the room safe that May used at the hotel. The rings and watches were allegedly brought to the hotel lead engineer, 43-year-old Marcel Behnert.

On July 2, May received a phone call from a sports memorabilia collector known as Diamond Don who works with Gold & Silver Pawn in Las Vegas, seen on the History Channel show "Pawn Stars."

The next day, Mesa police received a call from Gold & Silver Pawn and identified Behnert as a man who brought in two Super Bowl rings to sell. The rings are engraved with the last name "May," along with his Jersey number. Behnert attempted to sell them for $12,000, per police.

"I asked the pawn broker how much the guy was looking for, and he told me the amount, and my first reaction was, 'Each?' And he goes, 'No, for both of them,'" Zimmerman told ABC15.

"Given what he was looking for, I thought that doesn’t have a good sign to it. So I told my pawn broker, go back out there and counter, and see what he does. We countered at a lower price, and he accepted it, which led me to believe even further that there was a problem."

That's when Zimmerman contacted Diamond Don, who in turn contacted May.

"When someone comes in like that, they smell a rat if you don’t have a receipt or if you don’t have a story or proof of ownership," May told ABC15. "Once (the pawn shop owners) smelled a rat, they turned it over to Diamond Don, and he’s like, 'No, I know Mark May. I know that he’s not pawning his rings to give them to some guy.'

"The bottom line of the story is the integrity of the guys on Pawn Stars for what they do and their due diligence. When you watch their show, they say, 'If you don’t have proof, we don’t want it.'"

Zimmerman contacted authorities in Mesa and Las Vegas, who worked with Gold & Silver Pawn to set up a time for Behnert to return to the pawn shop the next day with the pretense of selling the rings. Undercover officers then arrested Behnert.

"All we were interested in was getting Mr. May his rings back," Zimmerman said. "The neat thing about a championship ring is it has the person’s name on it, so it makes it a little easier for us to do our due diligence."

Police say May's watches were found in a safe at Behnert's home. Behnert has been charged with theft and trafficking in stolen property.

May said he plans to reclaim his rings from Las Vegas police next week.

"I thought they were gone forever," May said. "I attribute (their recovery) to probably four or five things. One is luck. I’m lucky to get them back. Two, good police work by the Las Vegas Police Department. Three, the integrity of the Pawn Star guys and Diamond Don.

"And four, probably greed and stupidity by the guy who was trying to sell them -- one, to a pawn shop, because nationwide, they're all connected when something like that comes up. And two, to do it on television when they tell you point blank: If you don't have a receipt or you don't have a proof of ownership, and it's something that's high-priced, we're not interested."