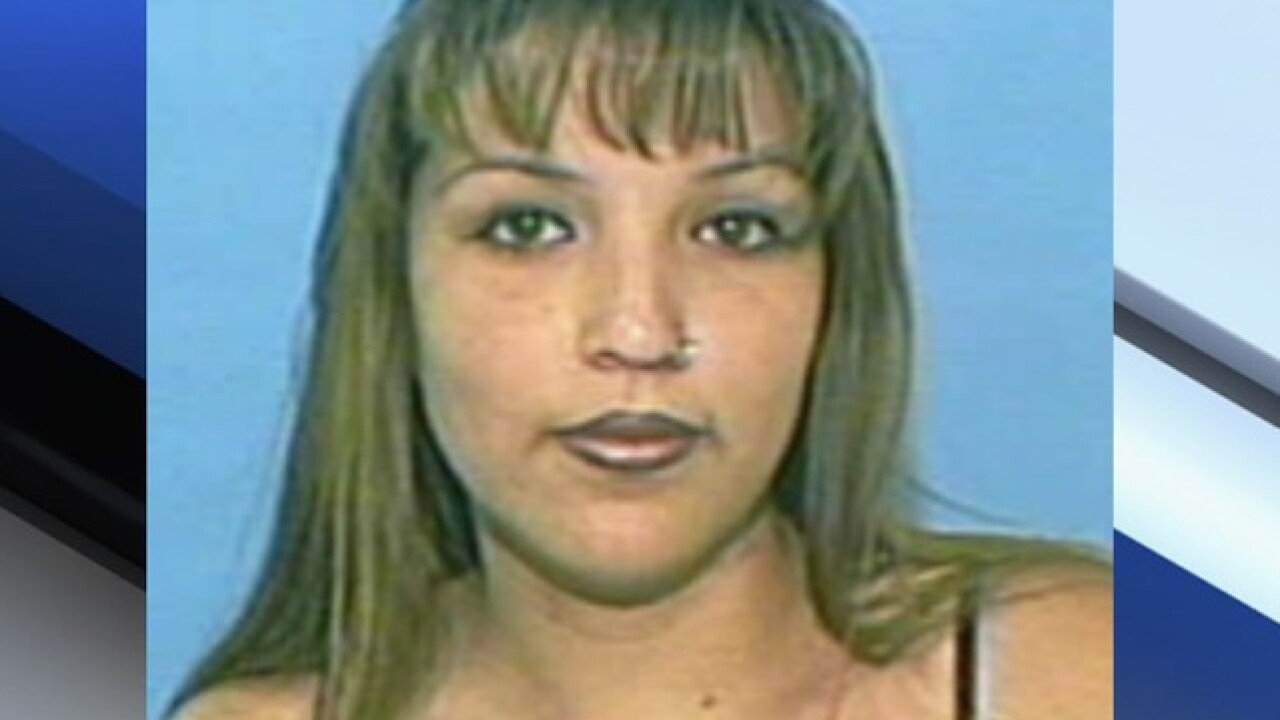 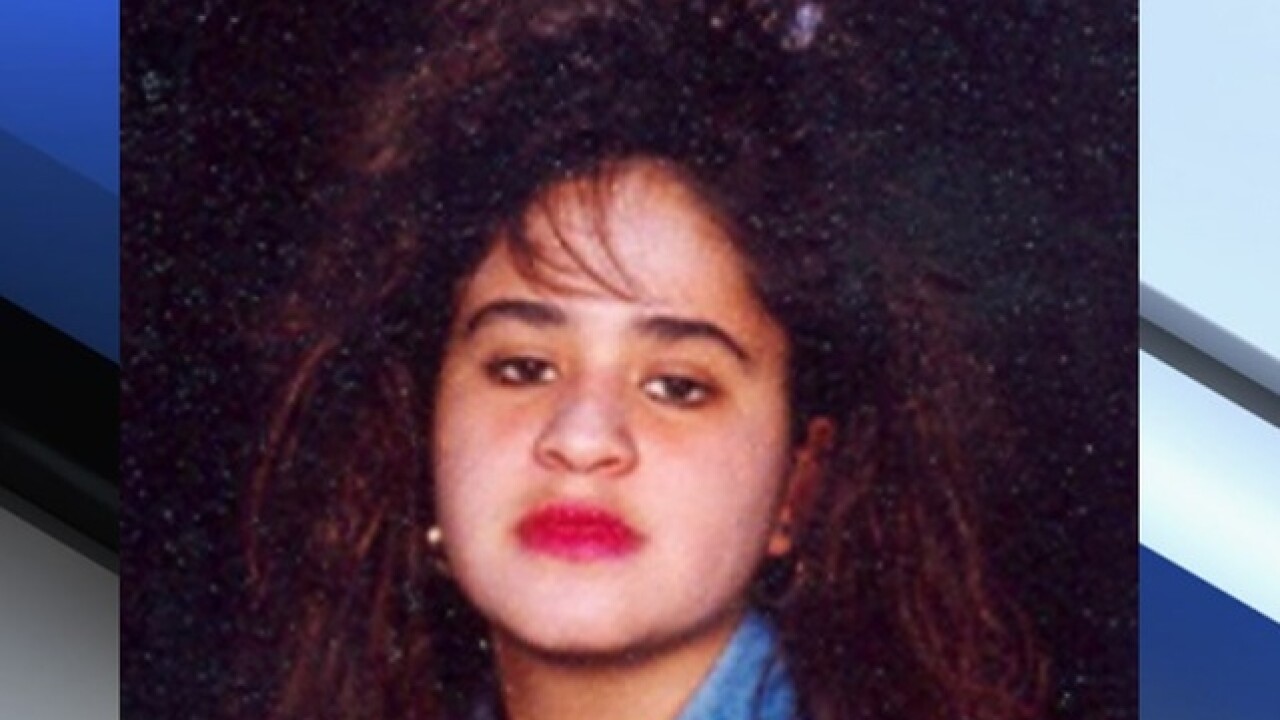 It was November 27, 1998, when Phoenix police responded to an apartment complex near 55th Avenue and Indian School Road.

There, they found the apartment door open, and two young women shot and killed in the doorway.

The victims, 18-year-old Rebecca Gonzales and 22-year-old Sophia Abril, were celebrating the Thanksgiving holiday with two men who were seen leaving the area after shots were fired.

A neighbor heard the gunshots at about 4:30 a.m. on the Friday after Thanksgiving and called police.

The crime has gone unsolved for the past 21 years.

One frightened neighbor commented at the time to ABC15, saying “I’m moving out by the end of December. I don't want my kids around this."

Silent Witness continues to seek information about these murders. If you have information, please contact them at 480-948-6377.