President Trump rally in Phoenix: How to watch on ABC15
News 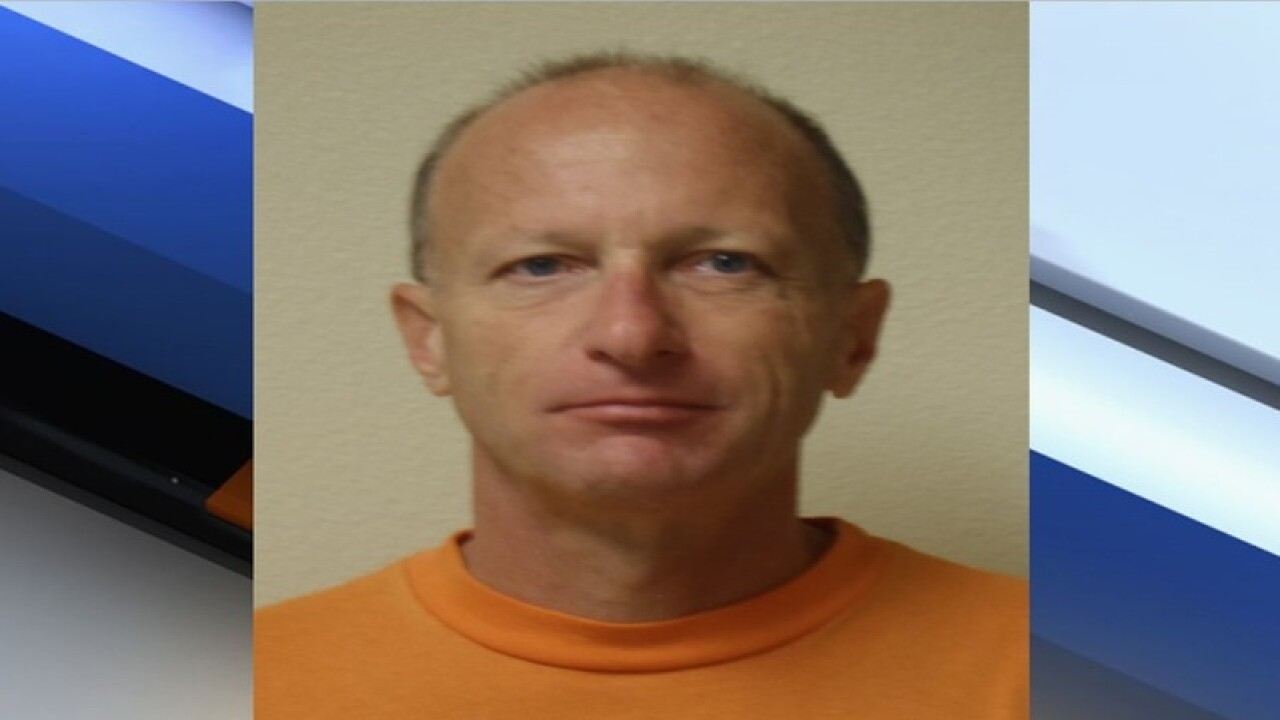 A woman was stabbed and drowned in her pool by her husband who, after more than twenty years, still claims he was sleepwalking at the time.

On January 16, 1997, Scott Falater went to bed; he said the next thing he remembers is police swarming his home and arresting him for killing his wife of twenty years.

”I don't know it's weird, and I'm concerned”

Police reported that Yarmila Falater was stabbed 44 times and then drowned in the family pool. Neighbors stated that they heard screams and dogs barking as they called 911. "The husband just threw, I believe the wife, into the pool; it looked like he's holding her underwater." The dispatcher asked if they were fighting and the neighbor reports, "I don't know what the problem is, I don't know it's weird, and I'm concerned."

Police responded and found Yarmila floating in the pool. Scott Falater and their two children were still asleep in the home. Police reported that there was evidence to show that Scott Falater hid his clothes and the murder weapon and washed the blood off of himself. Witnesses told police that they saw Falater exit the home with gloves on his hands; they also saw him drag his wife to the pool and hold her underwater.

The Falaters met while in high school and married in college, both continuing their education and getting Masters degrees. He went on to become an engineer while Yamila became an assistant teacher.

The question of motive remains unanswered

Scott described their marriage as happy, mutually faithful, and loving with no history of money problems or abuse. He said they were beginning to make retirement plans and they were both very active in their church. He worked as a personal and family counselor and a teacher in their church,

Police said they had never been called to the home before and friends also reported that they had a good marriage. Court paperwork in the case said, "The question of motive remains unanswered."

Though Falater never denied killing his wife, he has consistently said he didn't remember doing any of it, saying he had suffered from the sleep disorder somnambulism all his life. His defense team claimed he was in a "sleep-like state when the murders occurred." A sleepwalking defense was not a new defense, in 1982 another Phoenix man was successfully defended by his attorney who made the claim he was sleepwalking when he stabbed his wife 26 times, killing her.

"He could have been sleepwalking, woke up, and he saw, I think he panicked"

Multiple sleep experts testified at trial saying that people who sleepwalk usually engage in routine activities, the more complex the activity, the less likely they are sleepwalking. However, others experts said it's rare but possible for someone to commit an act of violence while sleepwalking.

Falater himself testified for nearly two hours, but in the end, the jury was not convinced that he was asleep during the entire attack. One juror commented after the trial, "I think he could have been sleepwalking when he stabbed his wife, the possibility exists, but we don't know, there is no witness, but when he dragged the body, I think he woke up, he could have been sleepwalking, woke up, and he saw, 'Oh no! Look at this!' and I think he panicked."

Falater was convicted in June of 1999.

A plea for life:

When it came to deciding life or death for Falater, the judge received many letters asking for leniency, but he said it was the testimony of his two children that weighed the most in his decision. Both of them pleaded for their father to be kept alive saying they wished they could be with him again. The victim's mother also asked that Falater be kept alive.

The judge sympathized with the family and sentenced Falater to life in prison. According to his Arizona Department of Corrections report, Falater has been a good prisoner, working as a tutor and library clerk among other jobs in the prison