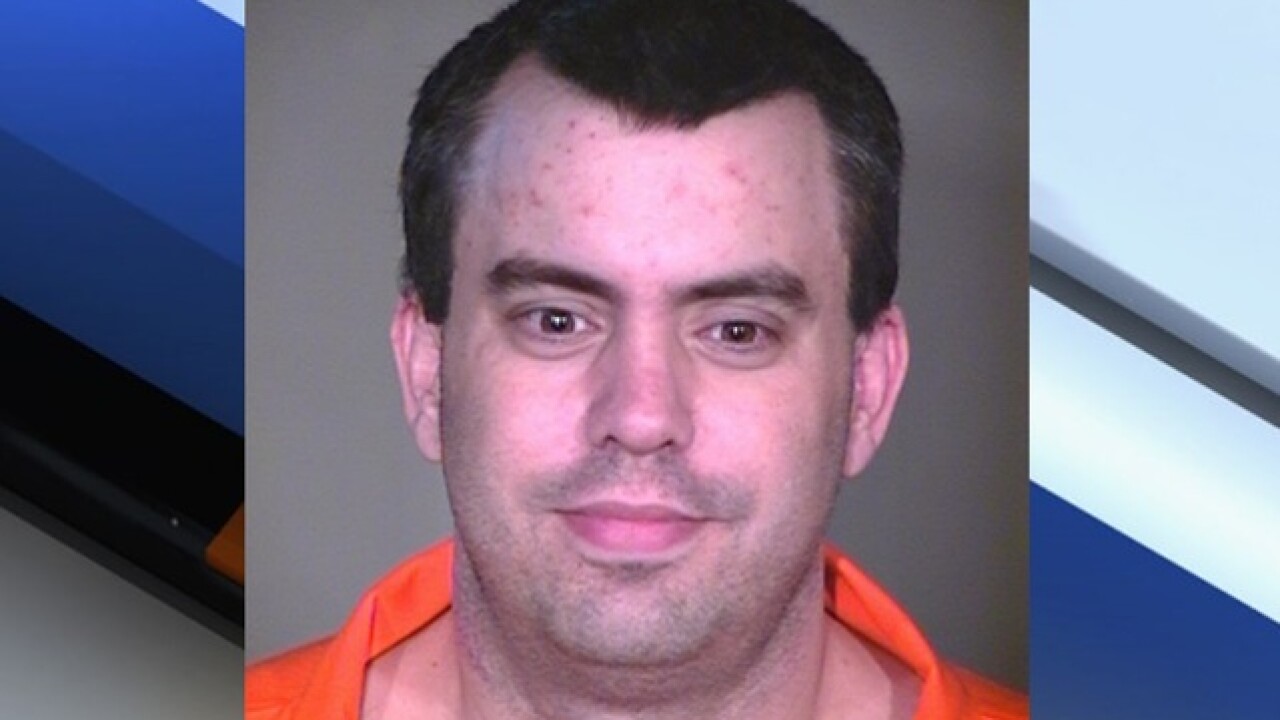 A man who set fire to his own home was later accused of shooting and killing a Mesa family a year later.

In 2005, William Craig Miller burned down his Scottsdale home. Ironically, Miller owned a company that restores homes after fire and water damage.

A few weeks later, the girlfriend of Steven Duffy, an employee of Miller, contacted investigators saying Duffy and Miller set fire to the house.

Miller was later indicted for arson and insurance fraud.

On Feb. 21, 2006, neighbors heard shots coming from a home near Ellsworth and Baseline roads.

Inside, five people were found dead--including two children. Duffy, the man who cooperated with police in Millers' arson and fraud case, and his girlfriend were among the victims. The others were family members of the couple.

Investigators said three guns were used in the murder, two of which belonged to Miller.

About a week after the murders, there was a reported burglary at Miller’s rental home.

Police say Miller staged the burglary to make it appear the family's killers were after him too. However, when police investigated the "burglary," they recovered several items, including bullets, that would be used later to link Miller to the murders.

Trial or no trial:

After first agreeing to plead guilty, Miller changed his mind and decided to fire his attorney and represent himself at his trial.

Instead, the judge ordered a psychiatric evaluation.

Miller was later found to competent to stand trial. He did, however, agree to plead guilty to the arson and fraud charges brought against him and was sentenced to 16 years in prison.

The murder trial began in August 2011.

During the trial, four men testified that Miller tried to hire them as assassins. After being rejected, he then took it upon himself to commit the murders.

Miller was convicted of first-degree murder in all five cases.

Defense attorneys cited a troubled childhood and bipolar disorder and pled for mercy from the jury. However, he was sentenced to death a month later.

He remains on death row in a Florence prison.