Old Time Crime: Mother and daughter found dead in desert in 1998, cause is still a mystery 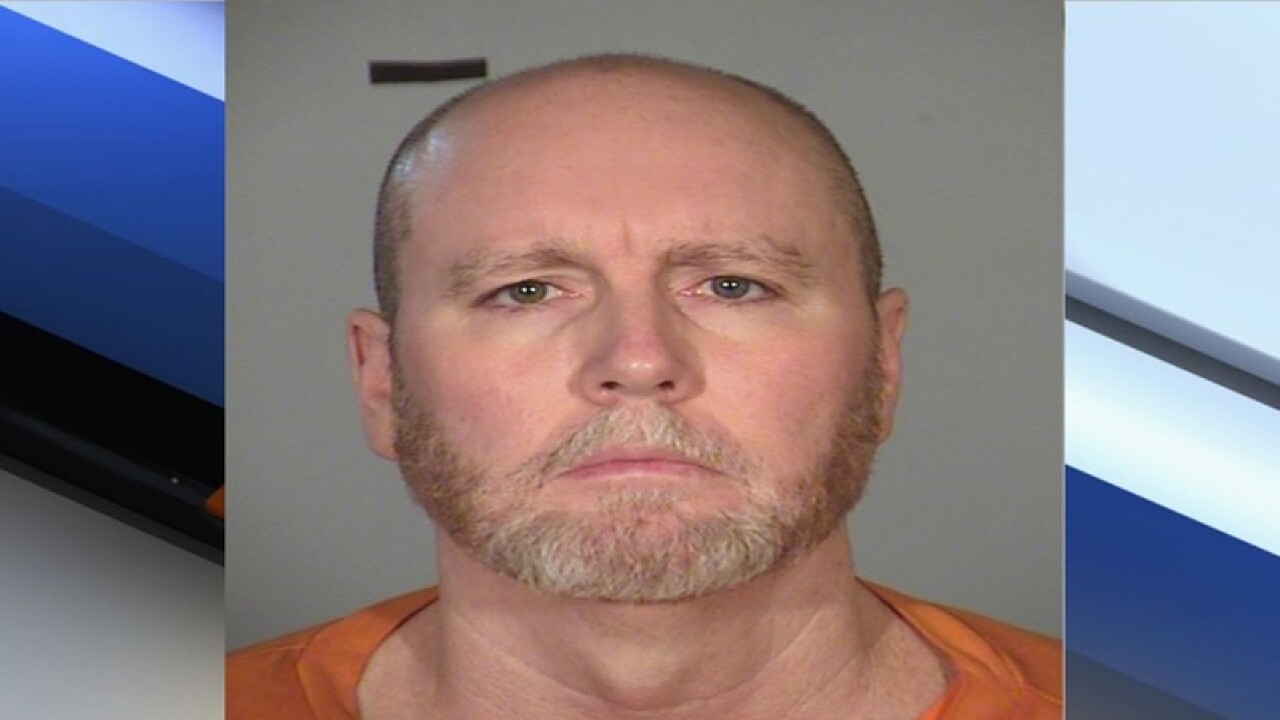 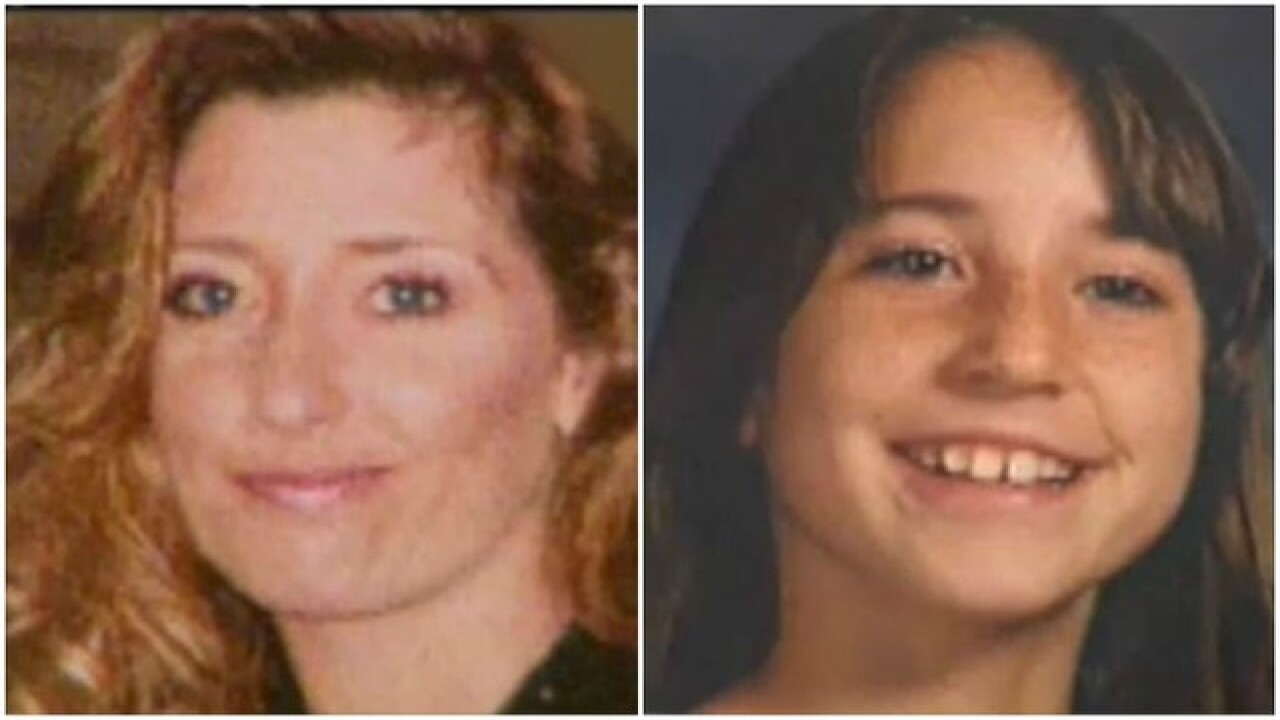 A mother and daughter were found deceased in the desert after being missing for eight months in 1998. How they died and who may have done it remains a mystery.

Around noon on February 4, 28-year-old Tammy Meier and her 9-year-old daughter Chelsey Gragg left their dentist's office to pick up her two-year-old son from the babysitter. They never made it there.

The burgundy Ford Aerostar van that the mother of four was traveling in was found about a week later in the parking lot of a supermarket in Peoria.

For months investigators, friends and neighbors searched for the mother and daughter. Investigators questioned Meier's ex-fiancé John Schunn, who had an extensive criminal history including a sexual assault conviction for sexually assaulting his wife multiple times at gunpoint. However, no evidence was found to link him to the disappearances. He was arrested and has been in prison since 2000 on unrelated charges of armed robbery, sexual assault, and kidnapping, receiving two 28-year sentences.

At the time of the disappearances, he answered questions from ABC15 saying he absolutely did not kill them, "I am not capable of doing something like that."

Hunters found a human skull in the desert

The missing persons part of the case was solved in October of that year when hunters found a human skull in the desert about half of a mile west of Interstate 17, north of New River Road.

The remains were determined to be Chelsey's. Five days later her mother's remains were found in the same area. The cause of death is labeled as unknown, but the Maricopa County Sheriff's Office says it’s still classified as an open homicide case.

19 years later the disappearance of Chelsey Gragg and Tami Meier remain a mystery.