Old Time Crime: Arizona was a training ground for the September 11th attackers 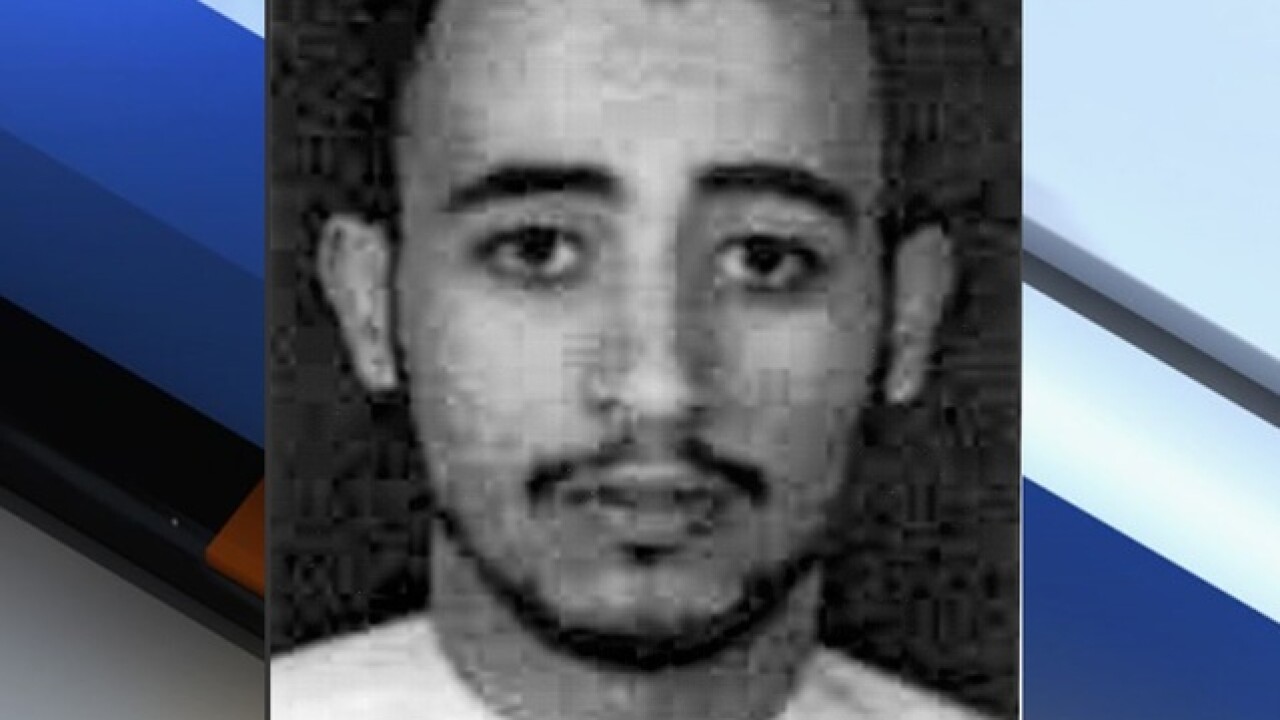 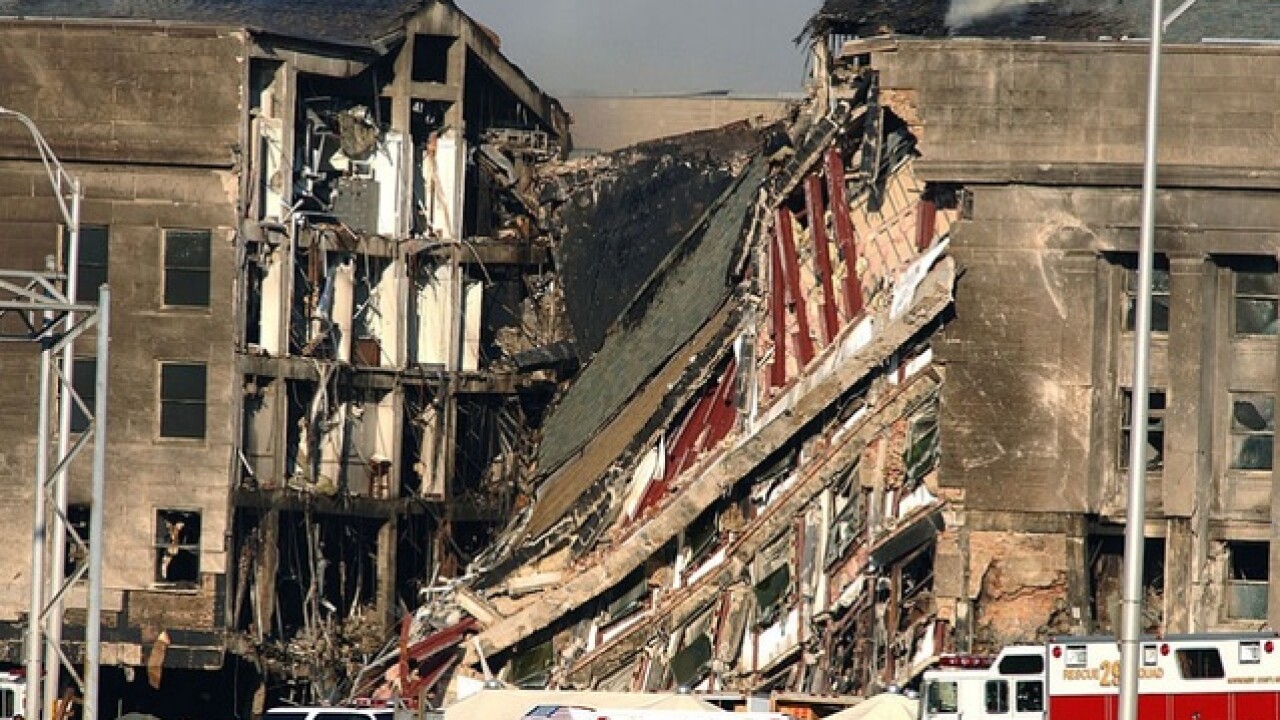 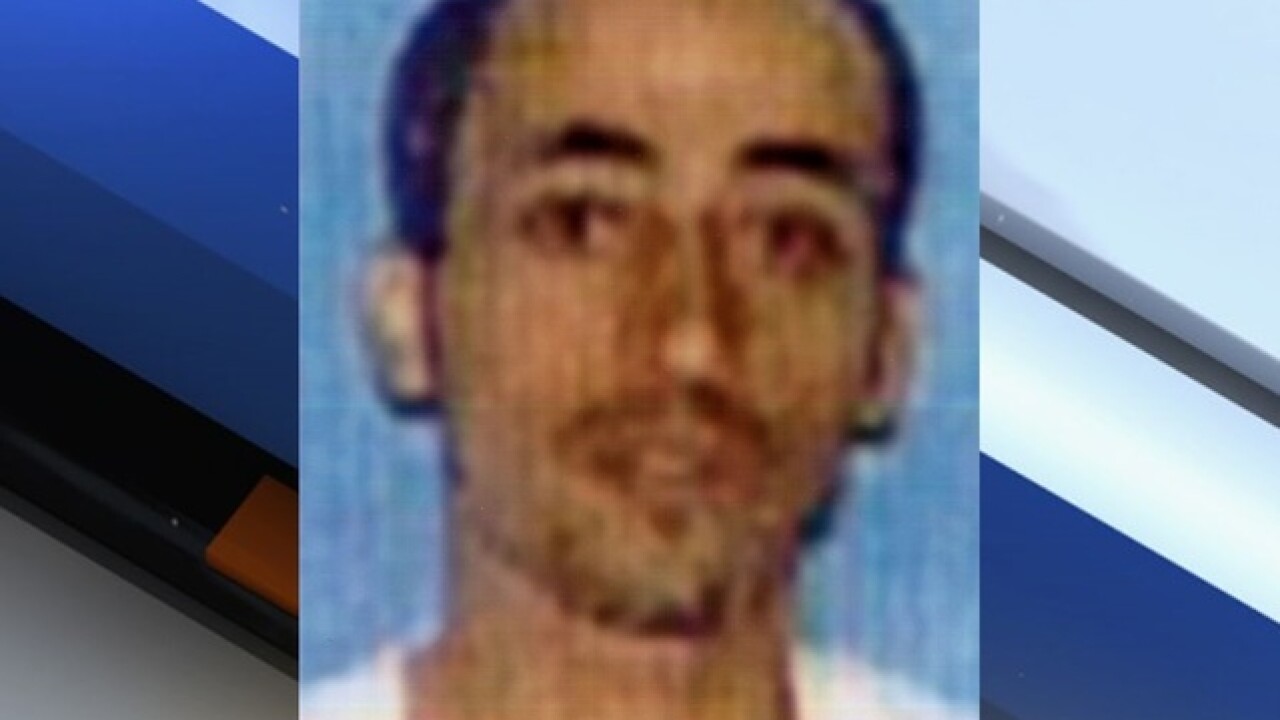 Hani Hanjour, a 9/11 hijacker that piloted a jet into the Pentagon, was trained to fly right here in Arizona.

Wednesday marks the 18th anniversary of the September 11th terrorist attacks on the United States.

Chaos ruled the air on that Tuesday morning, as three of four planes hijacked by Al-Qaeda terrorists slammed into their targets. Two planes crashed into New York's Twin Towers, another crashed into the Pentagon, and a fourth crashed in a Pennsylvania field (as passengers overpowered the terrorists aboard and forced the plane down).

What some may not know is that one of those planes was piloted by a terrorist who was trained right here in Arizona.

Hani Hanjour of Saudi Arabia initially went to Afghanistan to join the jihad against the Soviets, but they had already pulled out. He then ended up working in Afghanistan for a relief agency.

Hanjour first came to the United States in 1991 to study at the "Center for English as a Second Language " at the University of Arizona in Tucson.

While in Arizona, Hanjour associated himself with some al-Qaeda figures who lived in the Phoenix and Tucson areas.

In Spring 2000, Hanjour was again in Afghanistan where he reported to Khalid Sheikh Mohammed for his inclusion in an operation that required trained pilots.

From there, Hanjour returned to Saudi Arabia and then obtained a student visa to return to the U.S.

Upon his U.S. arrival, Hanjour housed himself with Nawaf al Hazmi in Mesa to continue training on multi-engine aircrafts at Arizona Aviation. He continued to have trouble in his classes because of his limited English.

In early 2001, Hanjour began training on a Boeing 737 simulator at the Pan Am International Flight Academy in Mesa.

Flight instructors "found his work well below standard and discouraged him from continuing." However, Hanjour pressed on, continuing his training until March 2001.

As the plan was coming together, Hanjour and Hazmi drove to Virginia to meet the rest of their team. The "muscle hijackers," Khalid al Mihdhar and Majed Moqed would be the ones who would storm the cockpit and control passengers.

On September 11th at 7:50 a.m., Hani Hanjour sat down in seat 1B on American Airlines Flight 77 scheduled to go from Dulles Airport in Virginia to Los Angeles. Nearly two hours later, Hanjour would slam his plane into the Pentagon, the symbol of United States military power.