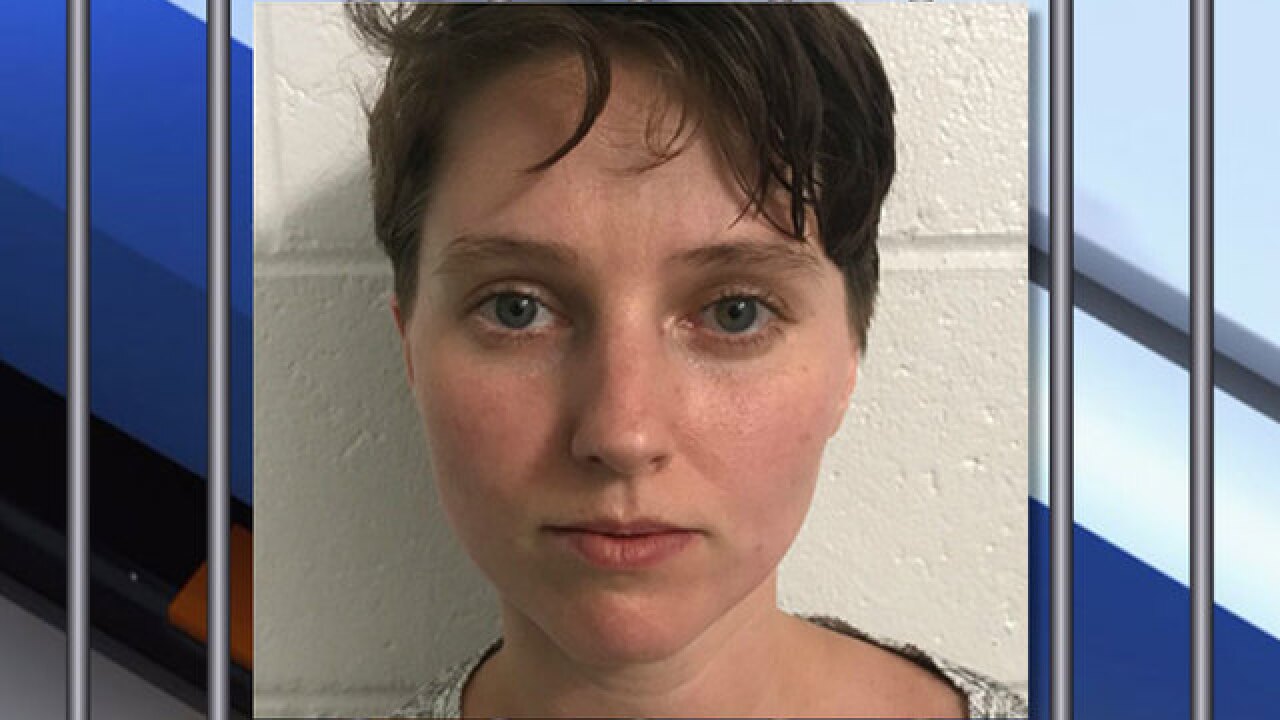 DELAWARE COUNTY, Pa. — A mother was arrested in Ohio for allegedly creating child pornography of her own 3-year-old daughter, the Pennsylvania Attorney General's office announced on Tuesday.

Kayla Parker, 26, of Dayton, Ohio, was charged with felonies including the sexual abuse and exploitation of children, endangering the welfare of a child and indecent assault.

According to the office of Attorney General Josh Shapiro, Parker lived with her ex-boyfriend, David Carbonaro approximately four years ago. During that time, Parker committed inappropriate sexual acts with her daughter, the 3-year-old victim, including the creation of child pornography.

“This is an egregious case – a mother who preyed upon and sexually abused her own three-year-old daughter,” Attorney General Josh Shapiro said.

When investigators executed a search warrant at Carbonaro’s residence in July, they reportedly found hundreds of images and several video files of a 3-year-old girl in various stages of undress. At least one file depicted an adult female’s hand reaching inside the victim’s underwear.

Carbonaro identified the victim and her mother to agents.

During that same interview, Parker allegedly told investigators that, on numerous occasions during the time she lived with Carbonaro, she undressed and escorted her 3-year-old daughter to a bedroom, shut the door and left her alone with Carbonaro. Carbonaro was arrested in July, following the raid at his residence. He is currently awaiting trial in Delaware County for the possession, production and distribution of child pornography.

Parker was recently arrested in Ohio and was extradited to Pennsylvania, where bail was set at $1 million, pending a preliminary hearing on October 26.