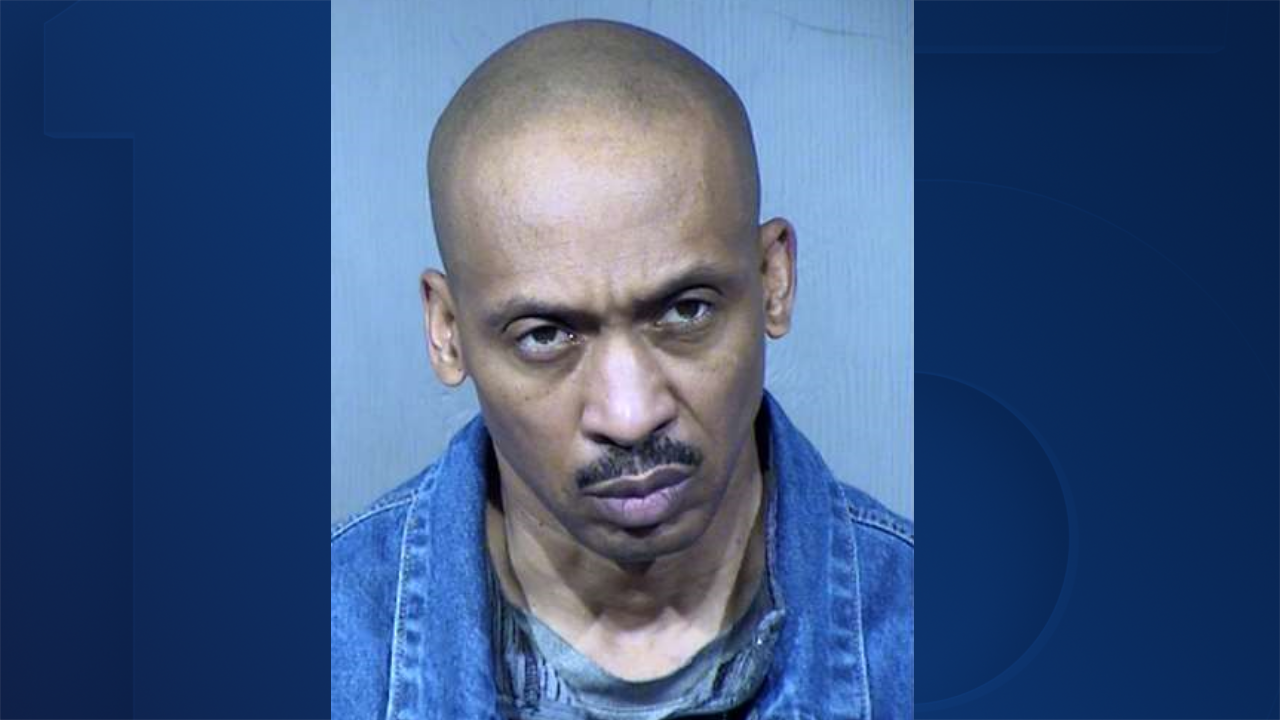 PHOENIX — A north Phoenix man has been arrested for using fraudulent checks to purchase over $450,000 in cars and gold.

Phoenix police report that from July 2019 until February 4, 2020 Kevin Martin, 51, used fake checks to purchase $226,000 in gold from a central Phoenix exchange. He also allegedly purchased a 2019 Aston Martin in Texas and a 2020 Mercedes from a Gilbert dealership with the fake checks.

Investigators say Martin has been arrested in California, Indiana, Illinois, Minnesota, and North Dakota for similar crimes. In 2006, he was sentenced to five years in federal prison for fraud.

He was arrested on February 4 at his home near 43rd Avenue and Union Hills Drive. Police say Martin considers himself a "Sovereign Citizen" and believes US laws do not apply to him.

He has been charged with fraud.