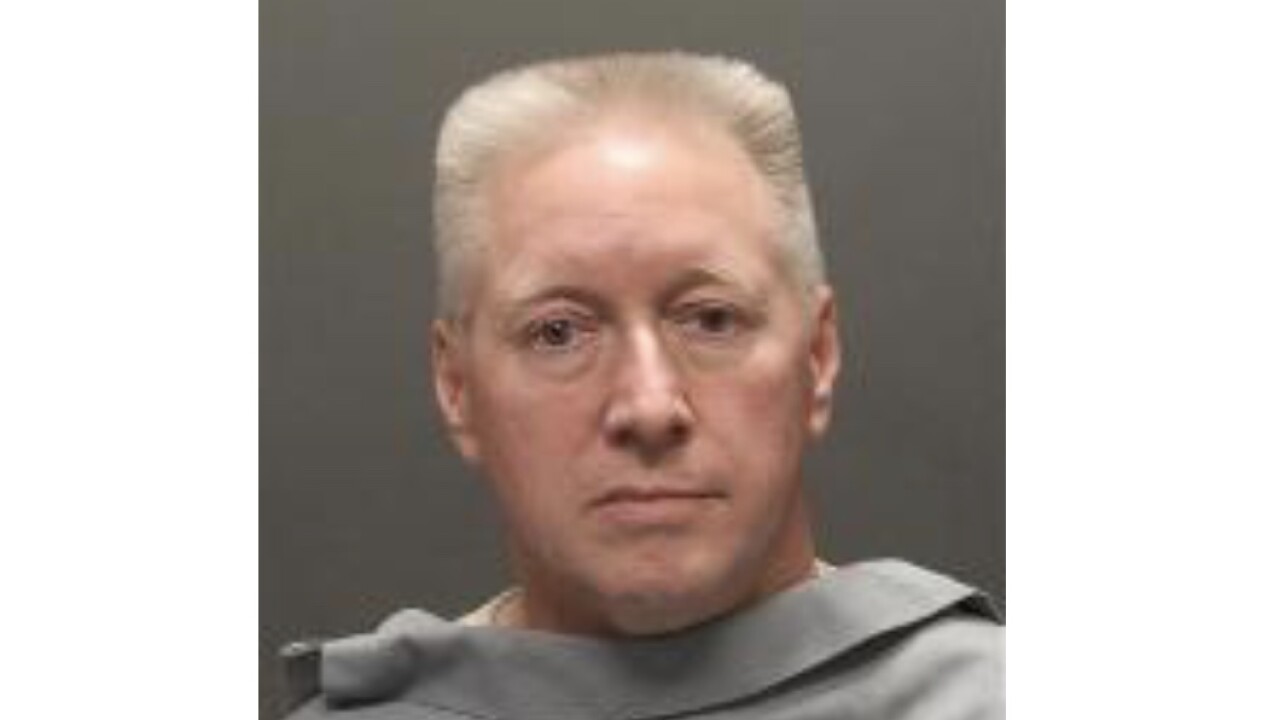 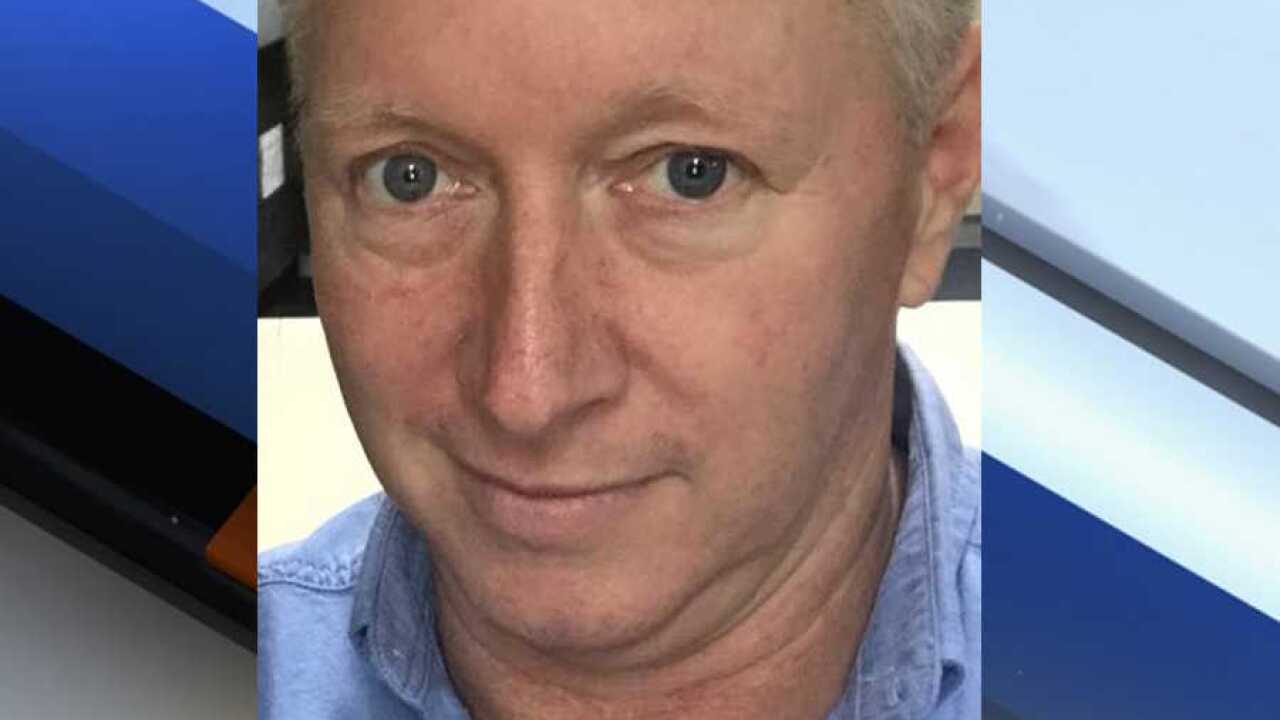 BENSON, ARIZONA — A man wanted for first-degree murder in North Carolina was arrested near Benson, Arizona, according to reports from ABC11 in Nashville, North Carolina.

Rexford Lynn Keel Jr., 57, was wanted in connection with the death of his wife, Diana Alejandra Keel, who was reported missing by her 18-year-old daughter on March 7.

Lynn was arrested 40 miles outside of Benson by Arizona State Police, ABC11 reports. Nash County Sheriff's Office issued a warrant for his arrest on March 15 after Lynn appeared to have fled the state.

He was taken to the Pima County Jail in Tucson, according to a press release from Nash County Sheriff's Office.

#BREAKING Lynn Keel, the Nash County man on the run and wanted for the murder of his wife Diana Keel, an emergency room nurse, is captured in Arizona. @NashCountySO will provide details shortly. @ABC11_WTVD pic.twitter.com/T3oaGp1XRc

Lynn told police he last saw Diana leaving their home with some friends on March 8. Four days later, her body was found in the woods more than 20 miles away from their home, according to ABC11.

Diana, who was an emergency room nurse and mother of two, is not the first spouse of Lynn to have died, ABC11 reports.

The medical examiner ruled her death as accidental, ABC11 reports.

It is unclear if they will re-investigate Elizabeth's death following Diana's disappearance and murder.