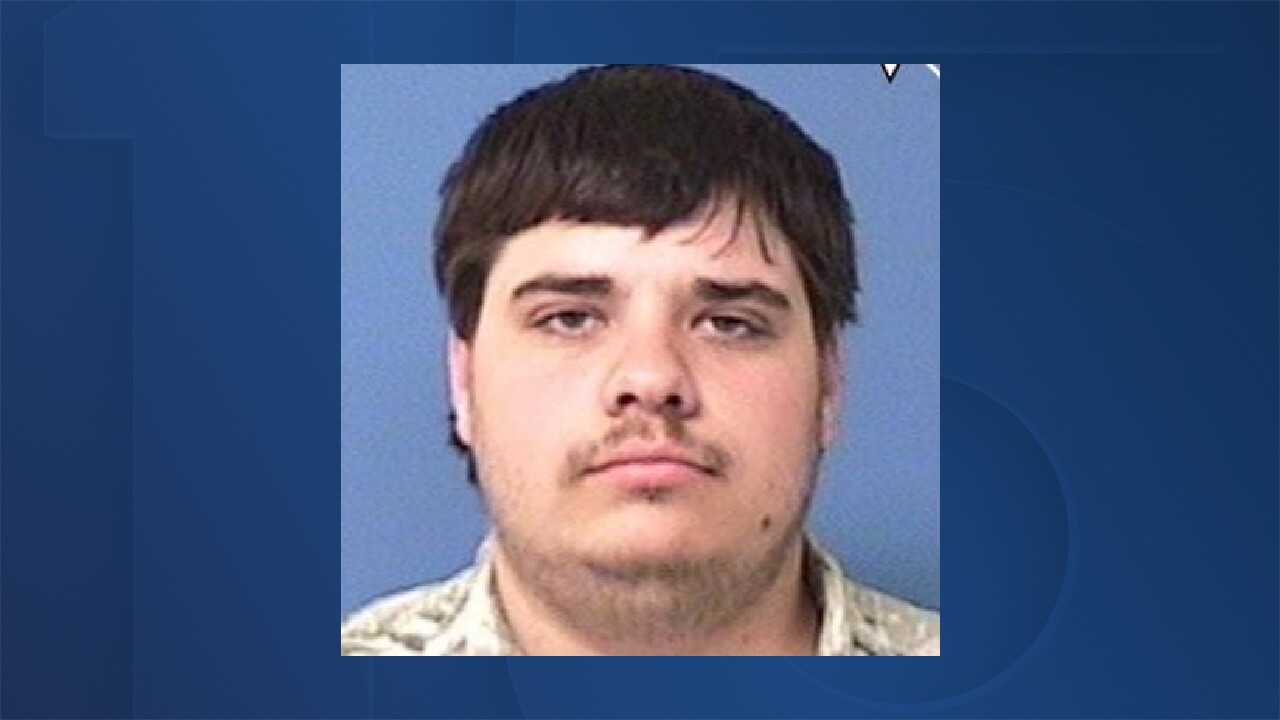 LAGUNA, N.M. — An Arizona man has been charged with attempted murder for allegedly shooting a New Mexico State Police officer.

Robert Benjamin Nelson, a 28-year-old man from Scottsdale, made his initial appearance in a New Mexico courtroom Thursday.

According to a criminal complaint, on Saturday Nelson fired through the passenger-side window of his vehicle at a uniformed officer working as part of a federal task force. The woman officer suffered non-life threatening injuries to her hands, face and eyes. She has since been released from a hospital.

Nelson then allegedly fled the scene, but was chased by police and stopped on Interstate 40.

He was booked into the Cibola County Detention Center on suspicion of attempted murder, aggravated battery upon peace officer, shooting from a motor vehicle and resisting, evading or obstructing an officer.

On Thursday, he was charged in federal court for attempted murder of a federal officer and discharging a firearm during a crime of violence.

If convicted, Nelson faces up to 10 years to life in prison for the charge of discharging a firearm during a crime of violence and up to 20 years for attempted murder of a federal officer.

The FBI is handling the investigation.