New Mexico man in baby shooting may get plea deal 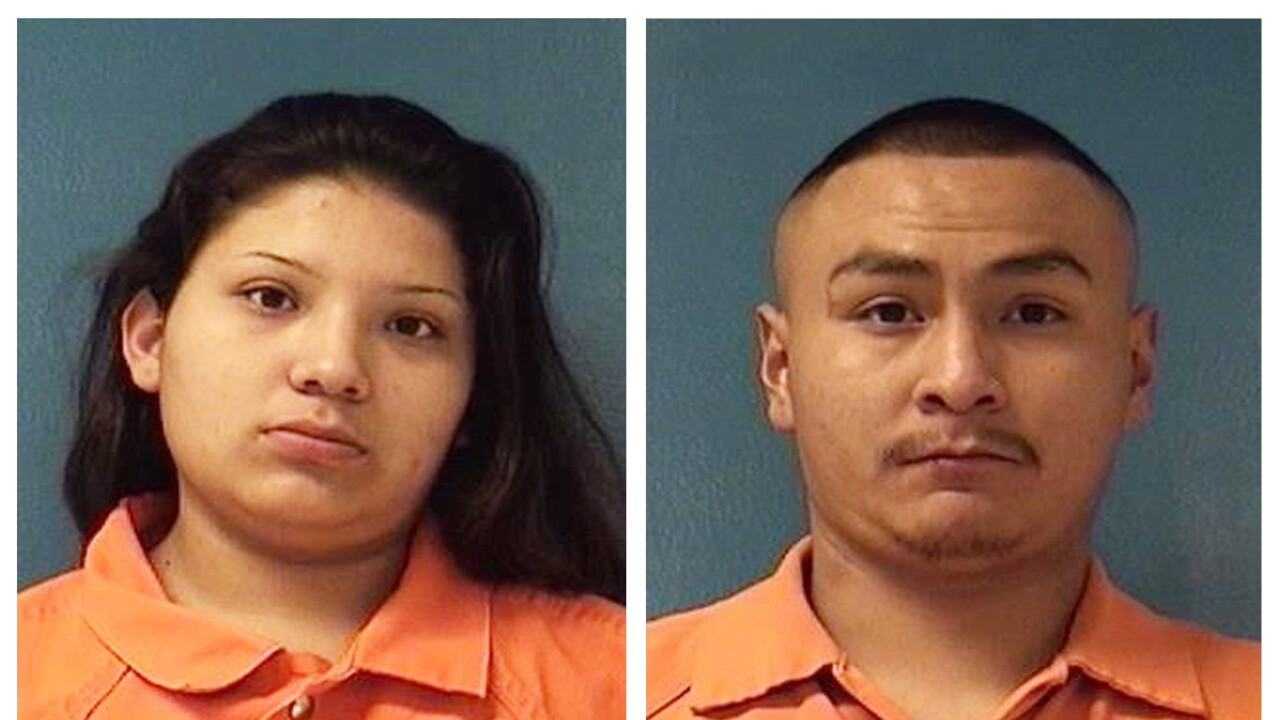 GALLUP, N.M. (AP) -- A New Mexico man who reportedly admitted to accidentally shooting an infant girl and trying to arrange the killing of the baby's mother may be near a plea agreement.

The 21-year-old Bitsilly and Nelson had told police the girl's 3-year-old brother found a gun left in a Gallup, New Mexico, motel room and accidentally fired the gun.

Bitsilly is facing new charges after authorities say he tried to arrange the killings of Nelson and a retired military medic who helped saved the infant girl's life.