Mother arrested in Florida for abusing baby because he couldn't stand, police say 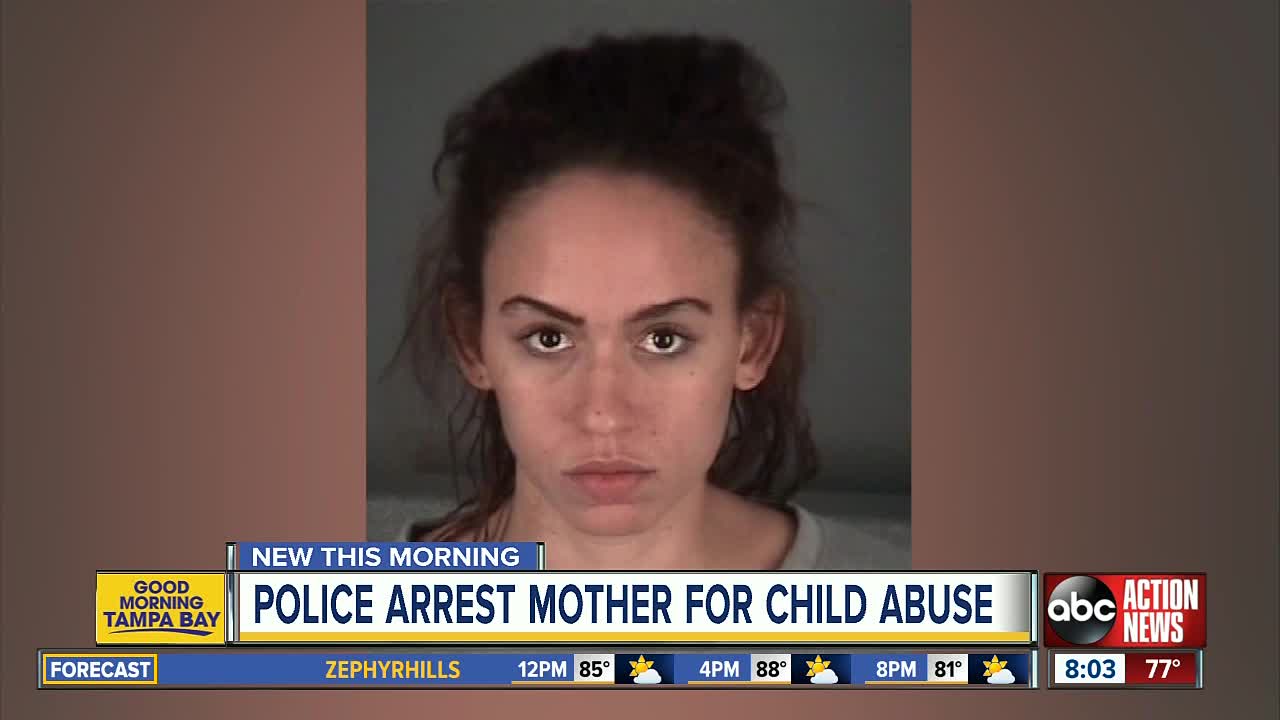 A mother in Pinellas County is facing several charges after she was arrested for abusing her 10-month-old son, according to the Pinellas Park Police Department. Story: https://wfts.tv/2VuZe3O 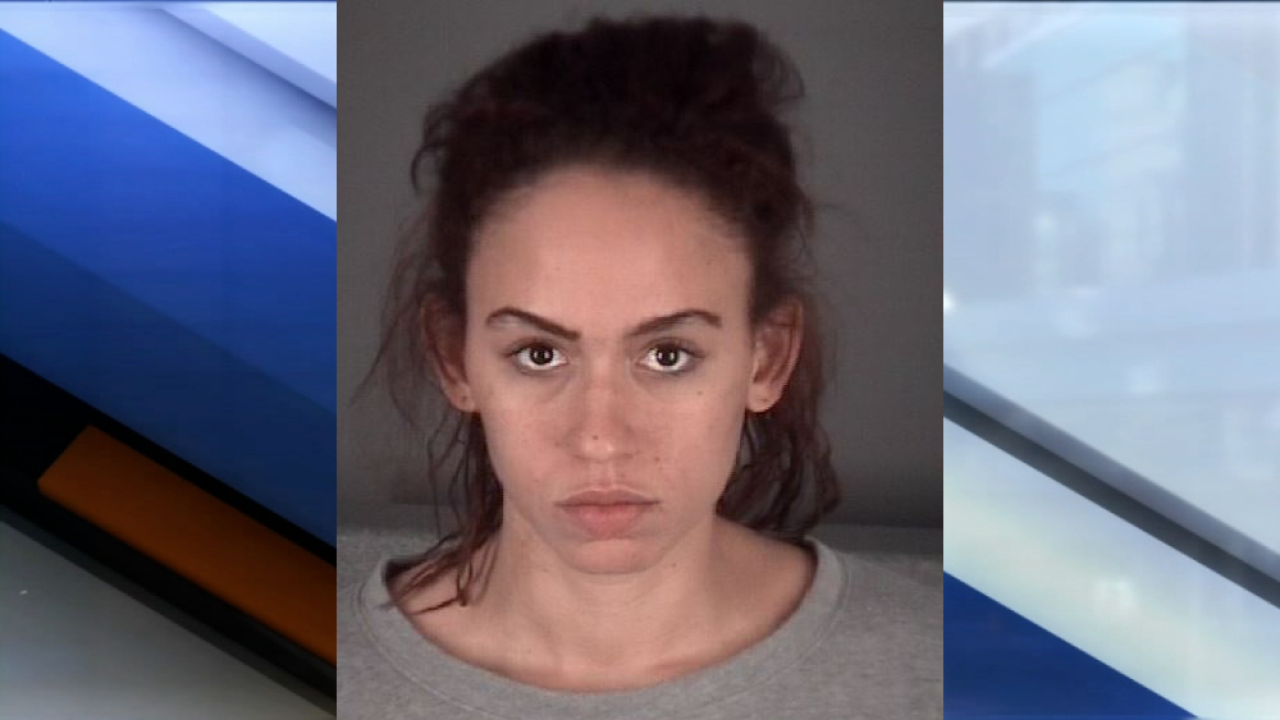 PINELLAS PARK, Fla. — A mother in Pinellas County is facing several charges after she was arrested for abusing her 10-month-old son, according to the Pinellas Park Police Department.

Investigators say 25-year-old Natalee Sesler cursed at the baby and threw him against a wooden fence because she was frustrated that he was unable to stand up. It happened around 6 p.m. on Saturday in the the 5900 block of 72nd Avenue.

After that, police say Sesler threw the head of a metal rake at the baby with the intention of hitting him, but missed. She was then seen picking the hysterically crying baby up by his leg and throwing him on a beach type lawn chair, police say.

The baby had a small bruise and swelling near one of his eyes, according to police. They also say he appeared malnourished and lethargic.

Police say they spoke with two juvenile witnesses who live nearby and saw the abuse. According to police, Sesler was visiting an unknown male at a home in the area at the time.

The baby was taken to a local hospital by officials, where he will remain for observation and further testing while in protective custody. Then he will be turned over to local family members by the Department of Children and Families, police say.