PD: Mesa teen wakes up to find stranger in her bed 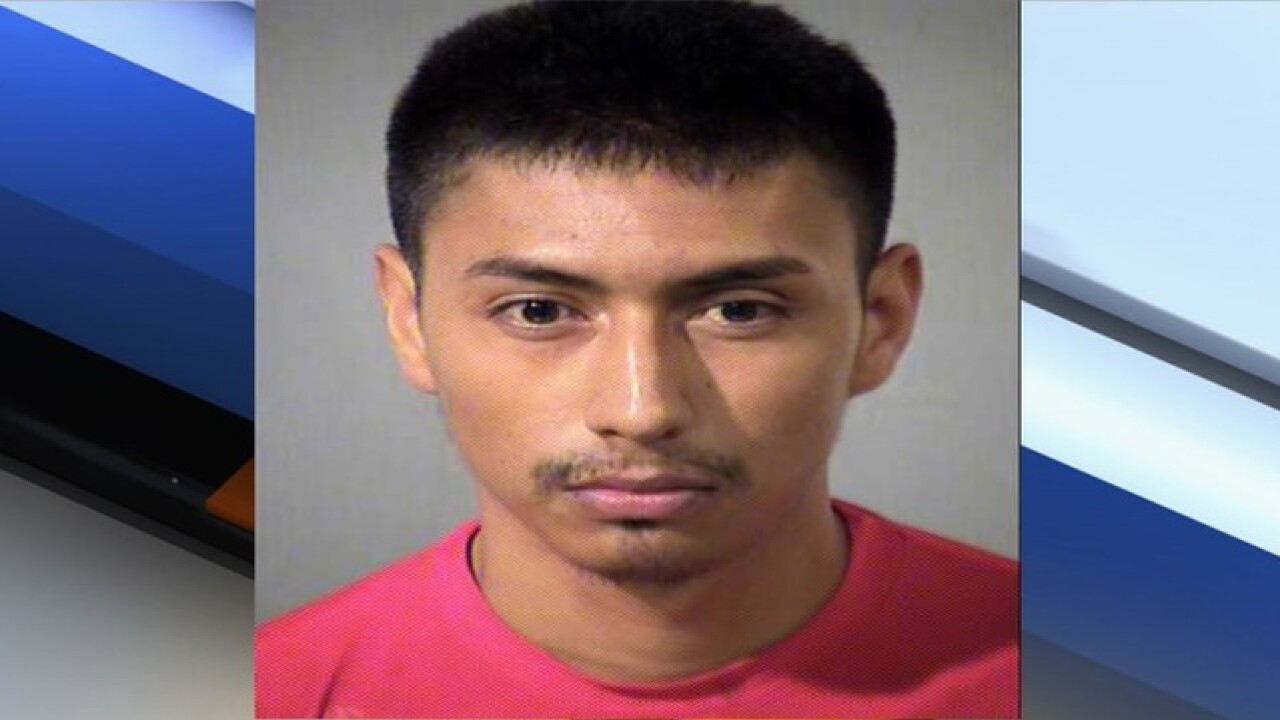 A Mesa father rescued his teenage daughter as she woke up to find a stranger on top of her.

According to court records, around 3 a.m. Sunday, the 14-year-old girl was sleeping inside her family's apartment near Mesa Drive and Broadway Road when she was awoken by a man kissing and fondling her.

ABC15 talked with the family who told us that the girl was sleeping in a separate bed in her parent's room that night since her siblings were away at a sleepover.

“I had maternal instinct so I told her come stay in our room [that night],” said the mother, who ABC15 is not naming to protect the family.

Watch raw video of our full interview with the victim's mother in the player above.

She screamed and her father and mother, who are former police officers, pulled the suspect off her, pinning him to the ground, while their daughter called police.

“This man tried to run. My husband subdued him, grabbed him and threw in to the ground,” she recalled, tears running down her cheeks. “And I was asking him, ‘who are you? Where did you come from? How did you get into my house?  Why are you touching my daughter?”’

Anguamea has been charged with criminal trespassing and aggravated assault on a minor.