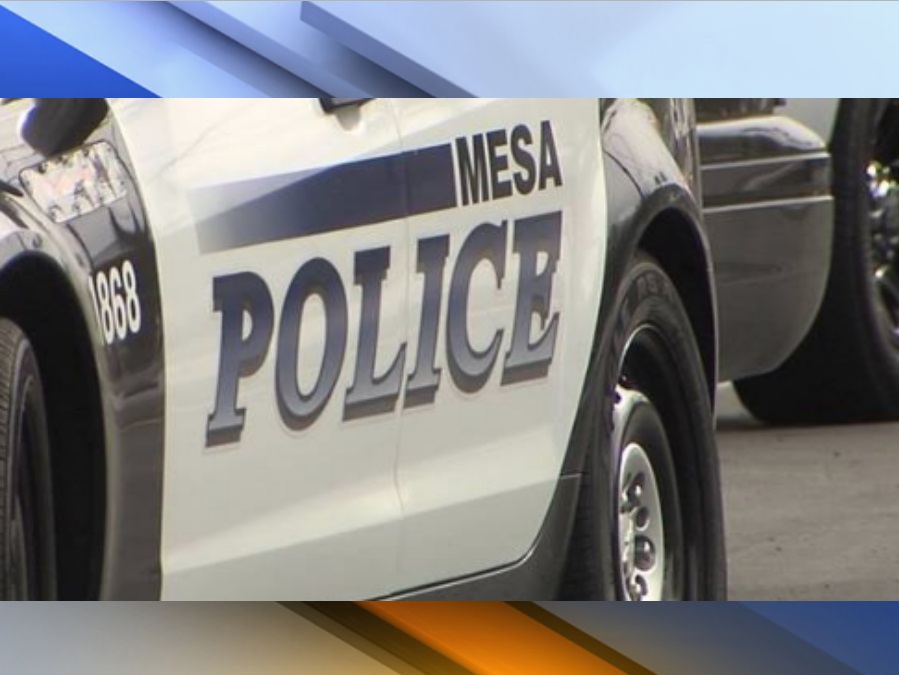 A woman has been charged in the theft of PTO funds from a Mesa elementary school.

MESA, AZ — A woman has been charged in the theft of PTO funds from a Mesa elementary school.

Court documents show that from May until November of 2018, Suzanne Nicole Pagan, 29, allegedly took over $18,000 in funds from the Benjamin Franklin Elementary West Campus Parent Teacher Organization.

Pagan was elected treasurer of the PTO in May 2018. Police say Pagan "brushed off requests for an updated budget," and "failed to keep records."

An audit done by Mesa Public Schools reportedly determined that Pagan used the money for personal use and reported her to police.

The audit reportedly shows that Pagan withdrew over $8,000 in 19 ATM transactions. She also allegedly used the PTO debit card for 28 personal purchases totaling over $10,000.

Pagan allegedly admitted to the unauthorized purchases saying she "hit a really rough patch and I intended to pay back the money," "It just got really out of hand."

According to a district spokesperson, other members of the PTO's leadership noticed the discrepancies in a reserve bank account in November 2018. Since the money was not taken from the group's main account, the theft did not impact any events or activities.

Pagan has been charged with theft and is expected to have her initial court appearance on June 18.