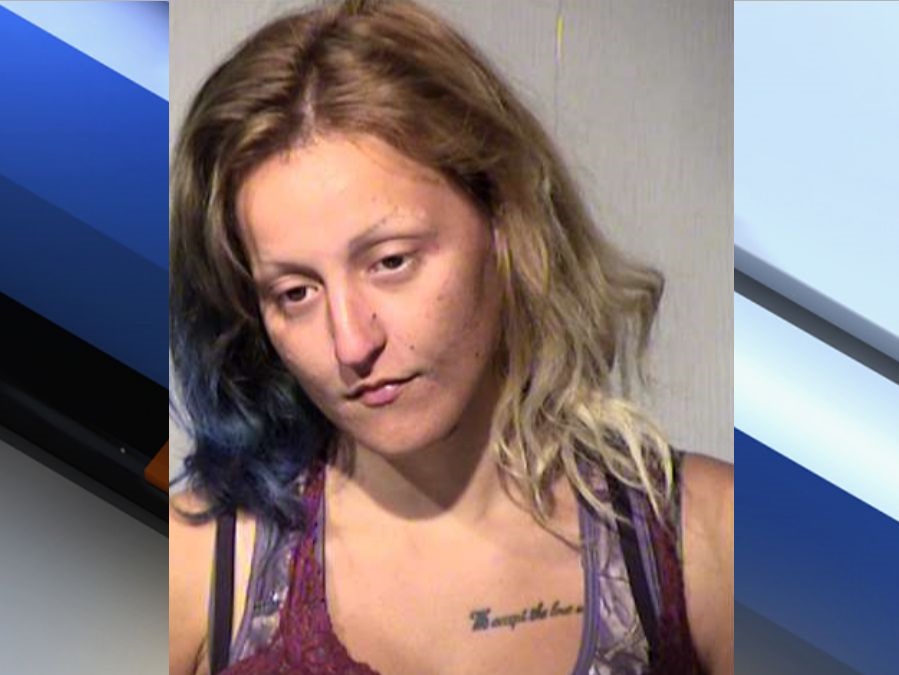 A woman entered a Mesa home that was not her own, then shot the home's resident after having a premonition he was trafficking underage girls. 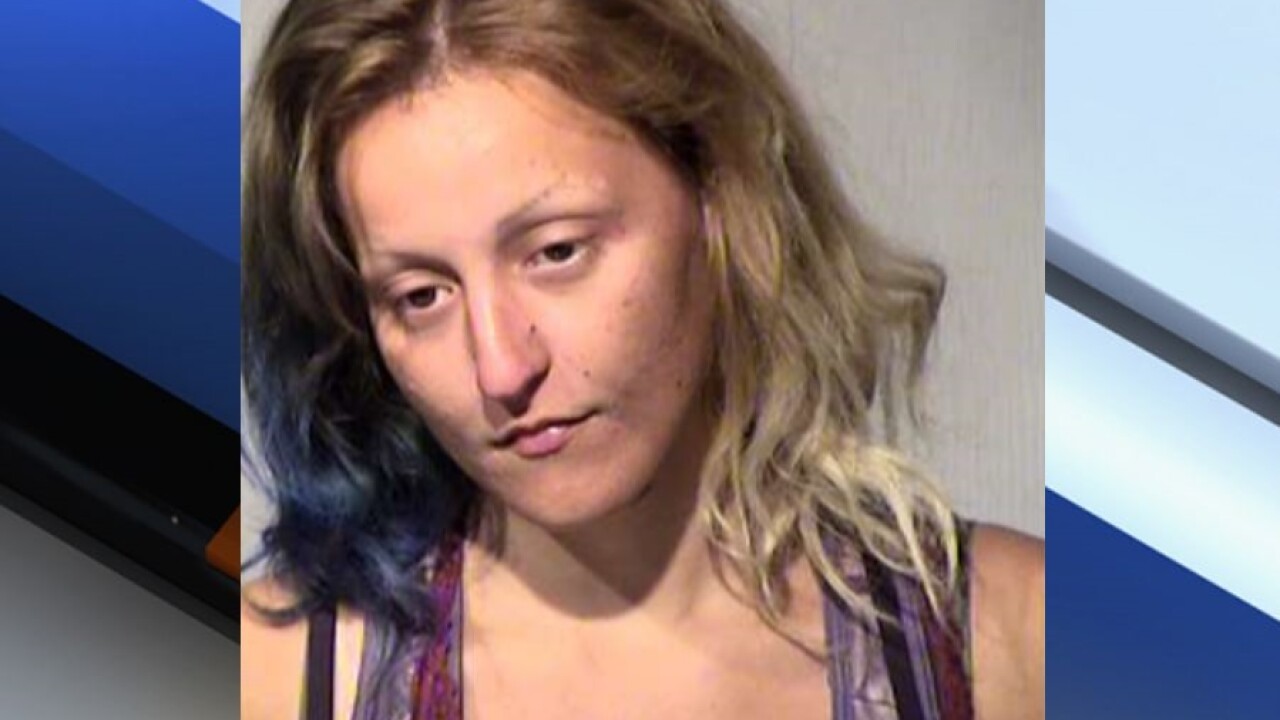 MESA, AZ — A woman entered a Mesa home and shot the resident after having a premonition that he was trafficking underage girls.

Mesa police report that on May 19 they responded to a home near Gilbert Road and Southern Avenue for a shooting.

McIntosh reportedly told police that she had a premonition that the resident in the home, her former roommate, was trafficking underage girls.

She allegedly jumped the gate, fired a shot into the glass door, and entered the home. She fired another shot at the victim, but the gun malfunctioned, police say.

The victim was reportedly struck in the face with black powder, residue, and ammunition particles.

McIntosh consumed meth within a day before her arrest, according to court documents. Police say when they found her, "She had an obvious glass pipe stuck between her breasts."

She has been charged with burglary, aggravated assault, and attempted first-degree murder.