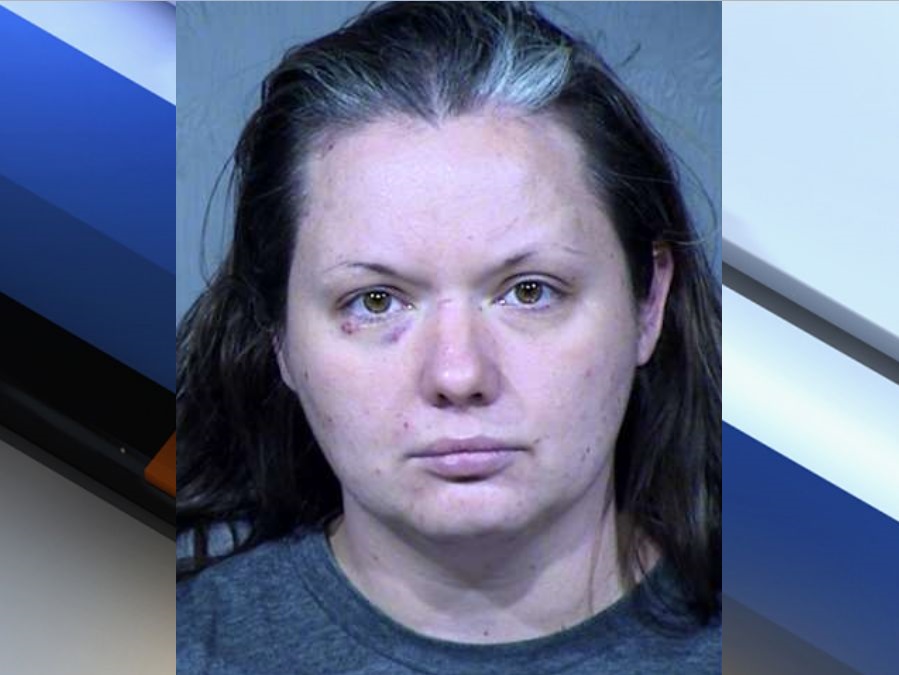 A woman has been arrested after slashing the tires of her neighbors, who she believed were "possessed." 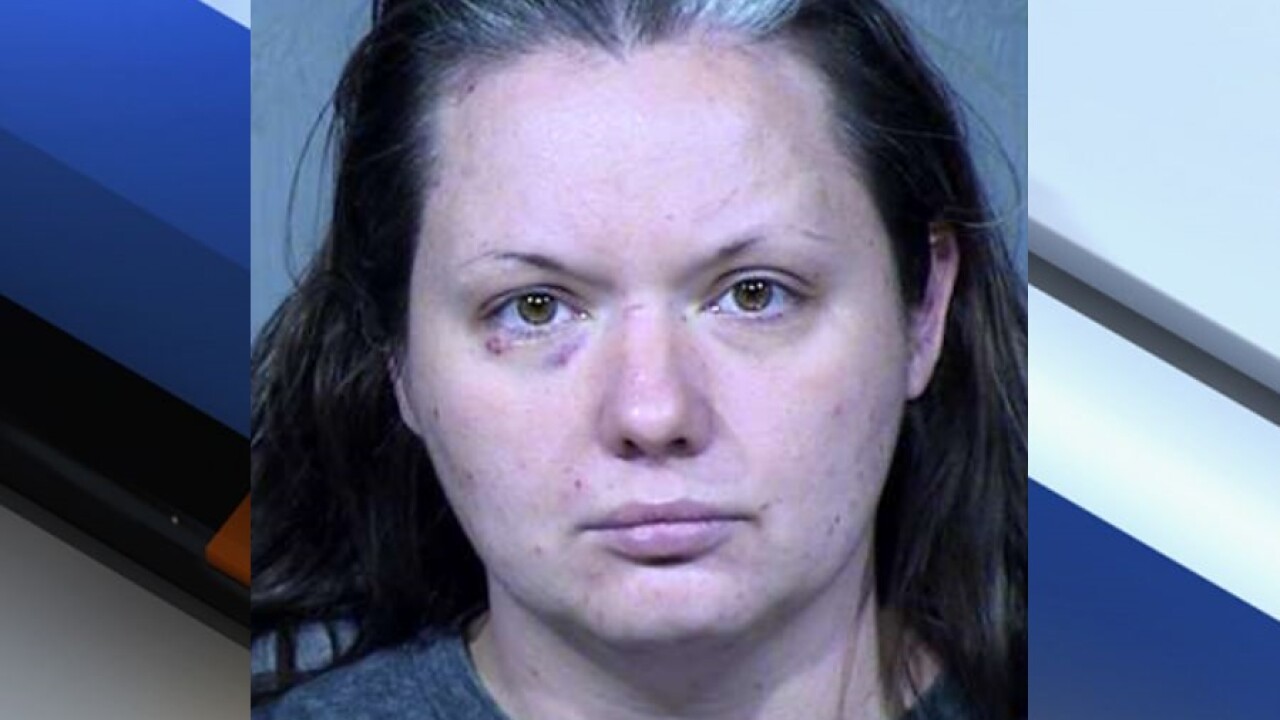 MESA, AZ — A woman has been arrested after slashing the tires of her neighbors, who she believed were "possessed."

Mesa police report that on January 2, they responded to a home near Recker and McDowell roads for a burglary call. A resident accused Tiffani Marie Gelinas, 30, entered his house, pointed a knife at him, and "Rebuked him in the name of the Lord."

She then returned to her nearby home. When police arrived, they reportedly saw that the victim's motorcycle tires had been slashed along with the tires of three other neighbors.

When police confronted Gelinas, she refused to leave her home, according to police. A Mesa police tactical unit had to deploy gas inside her house to get her to come out.

Gelinas allegedly told police that she slashed her neighbor's tires because she believed they were possessed and didn't want them leaving.

Court records show the damage to the slashed tires is estimated to be about $1,500.

Gelinas has been charged with aggravated assault and multiple counts of criminal damage.