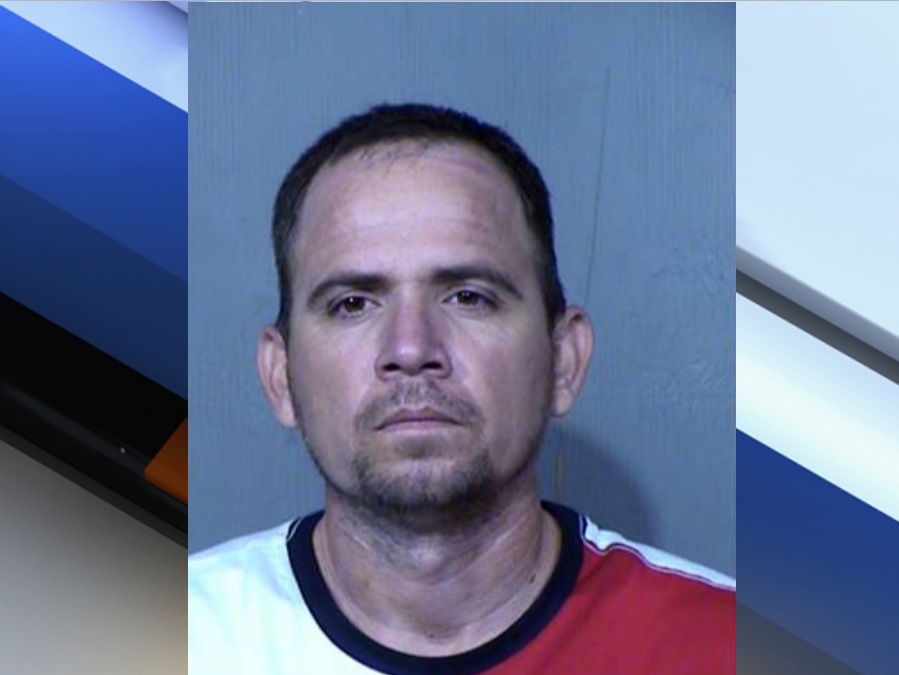 During a traffic stop, police in Mesa found a ledger pertaining to drug deals showing daily sales of $10,000. 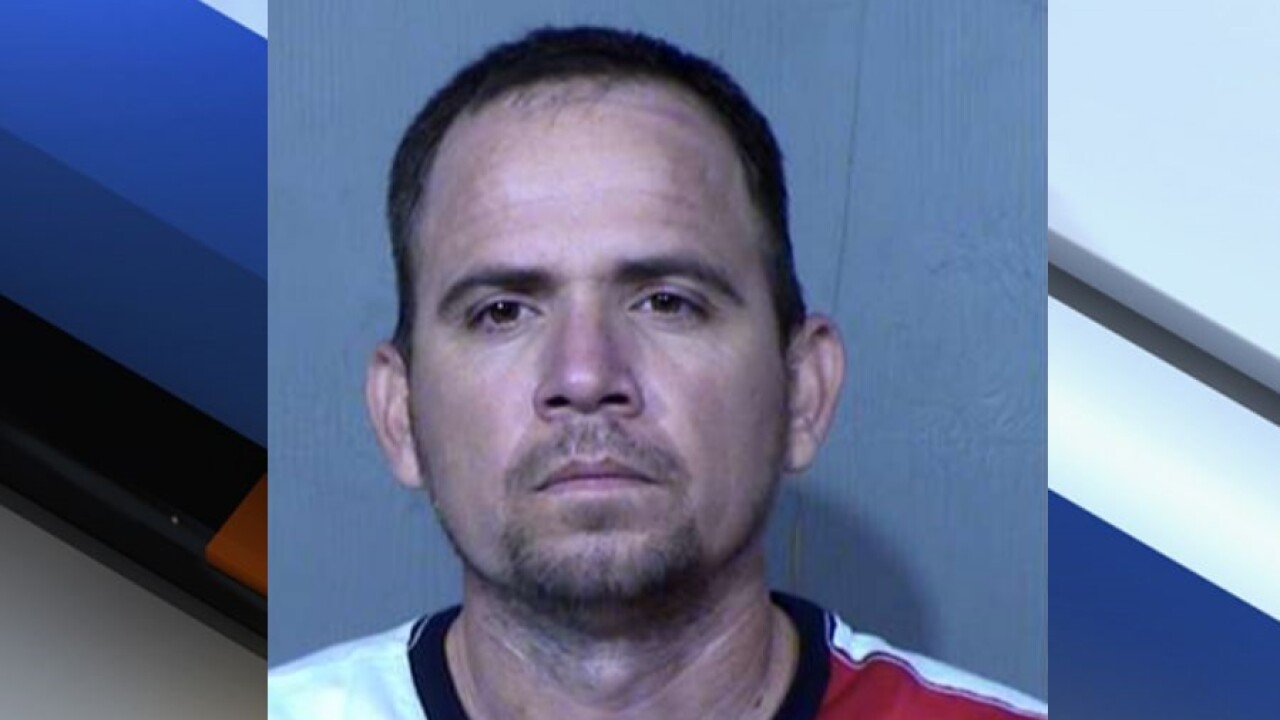 MESA, AZ — During a traffic stop, police in Mesa found a ledger pertaining to drug deals showing daily sales of $10,000.

Mesa police report that on October 15, an officer pulled over a car for a traffic violation near Dobson Road and Southern Avenue. Officers used a mobile digital fingerprint scanner to identify the suspect as 35-year-old Marco Antonio Gutierrez.

Court records show that Gutierrez had a felony warrant for drug sales.

A Mesa police dog alerted officers to drugs being in the car during the traffic stop. Authorities say they found heroin, methamphetamines, and Fentanyl inside the vehicle, along with $1,700 in cash.

Inside they also allegedly found a ledger that shows over $10,000 of drugs being sold every day.

Gutierrez reportedly admitted to delivering drugs, getting phone calls that would direct drug type and location, as well as how much to sell.

Gutierrez has been charged with money laundering and selling narcotics.