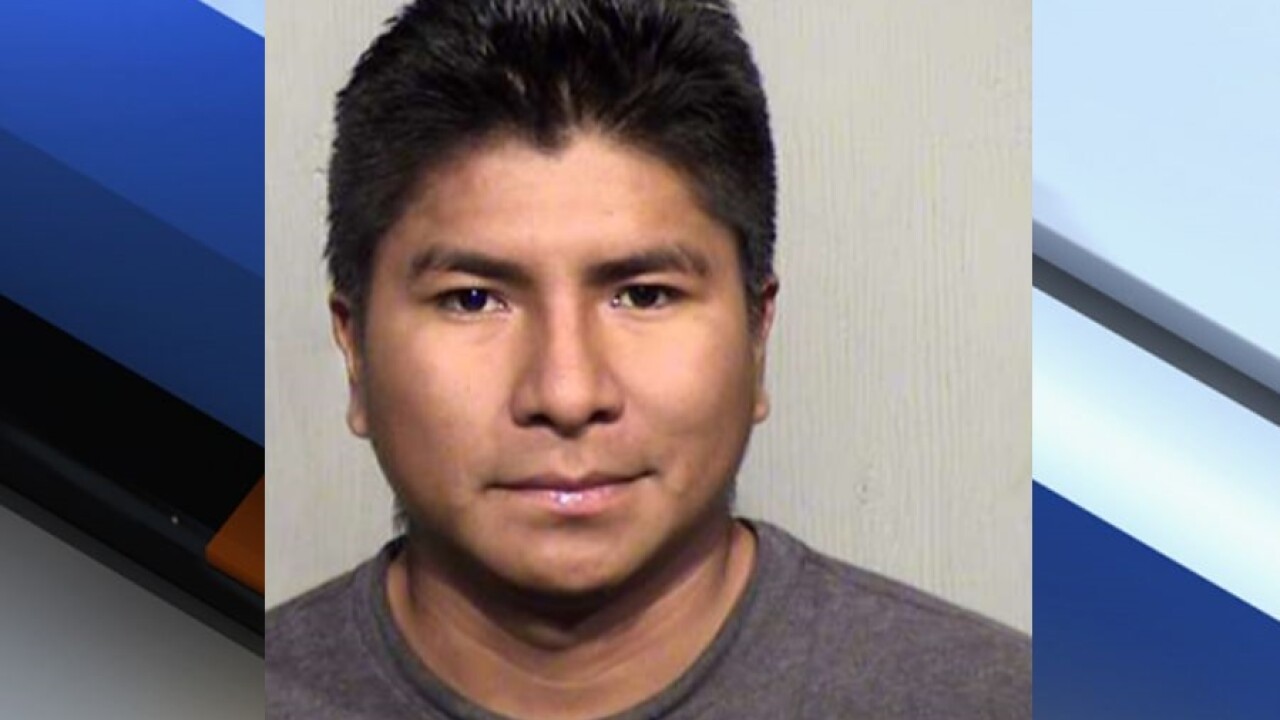 MESA, AZ — A clumsy trespasser woke up a Mesa father who confronted the suspect in his daughter's bedroom.

Mesa police report that on July 25 about 2:30 a.m. they were called to a home near Mesa Drive and Southern Avenue for a trespasser.

A man, later identified as 23-year-old Eduardo Sanchez Gomez, entered the home through a sliding glass door. He then allegedly tripped over something and slammed into the door, waking the father.

The father found Gomez in his daughter's room and grabbed him. Gomez reportedly told the father that he was being chased by gangsters and needed a place to hide.

Gomez has been charged with criminal trespassing.