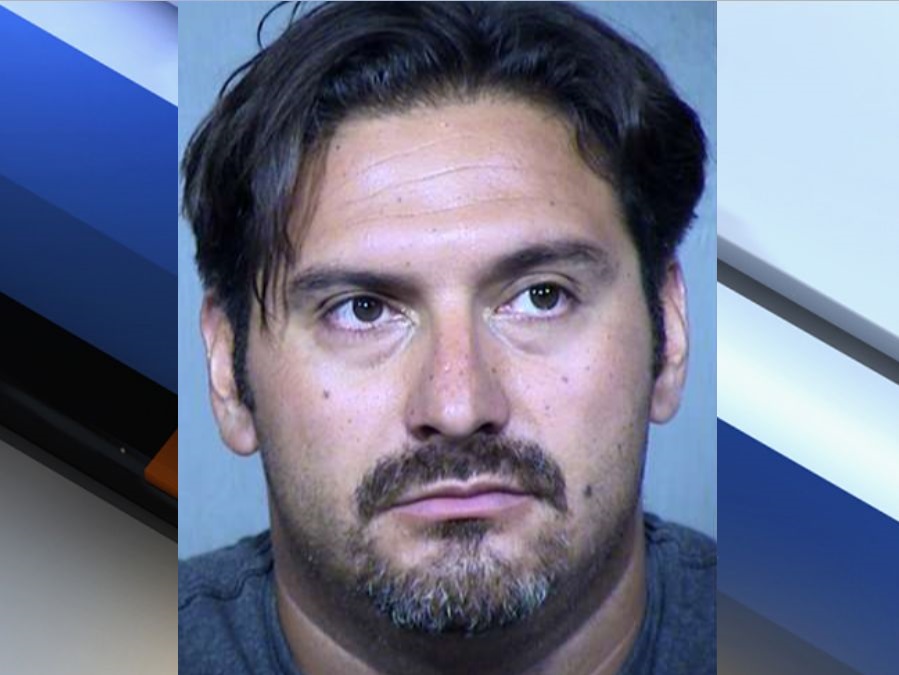 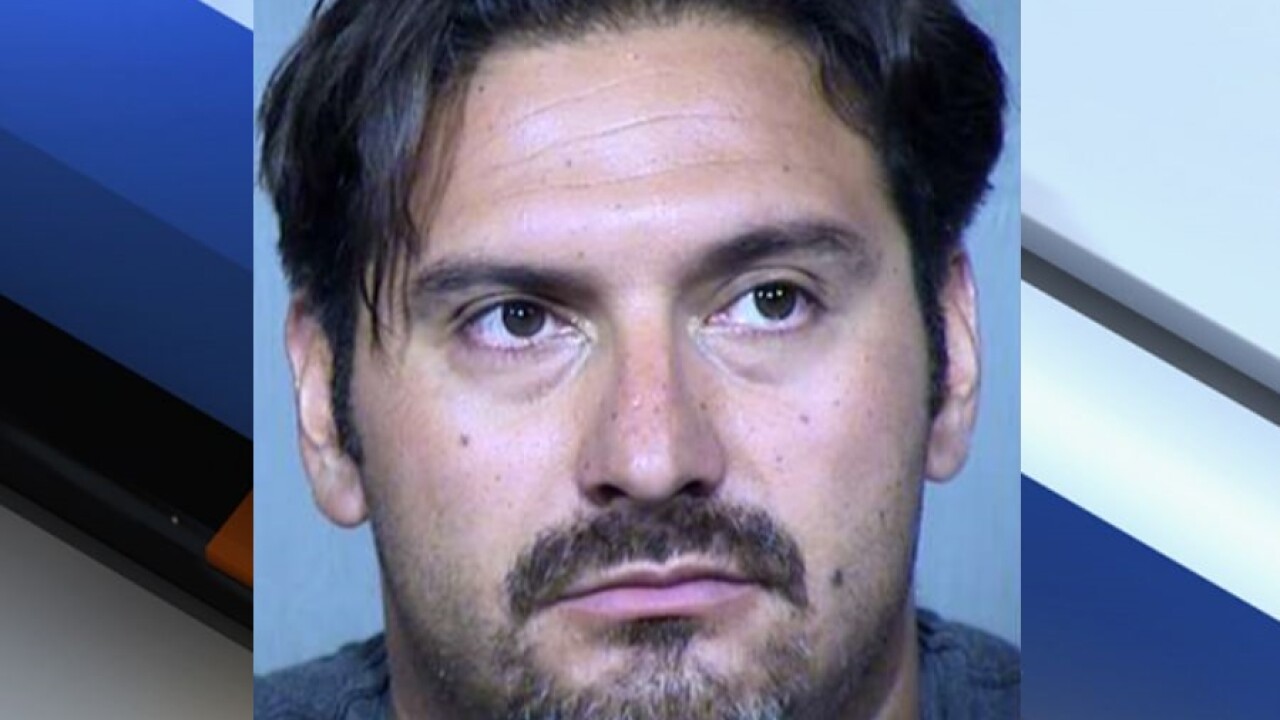 LAKE PLEASANT, AZ — Two women were sexually abused after getting a boat ride on Lake Pleasant, according to court documents.

The Maricopa County Sheriff's Office reports that on August 31, two women were Kayaking on Lake Pleasant when Christian Joseph Crivello, 35, approached and asked them if they needed a ride.

After getting aboard his watercraft, deputies say, Crivello allegedly touched one of the women sexually several times, forcing her to slap his hand away. When the woman turned around to face Crivello, she said he was exposed and touching himself.

The second women reportedly told MCSO that her back was turned and did not see Crivello's actions. However, she did say that he also sexually touched her, forcing her to slap his hands away. The women then demanded to be taken back to the dock.

Instead, Crivello allegedly beached his watercraft, and the women made it to shore, where a third party assisted them in contacting sheriff deputies.

MCSO says they found and arrested Crivello who was beached nearby.

He has been charged with sexual abuse.