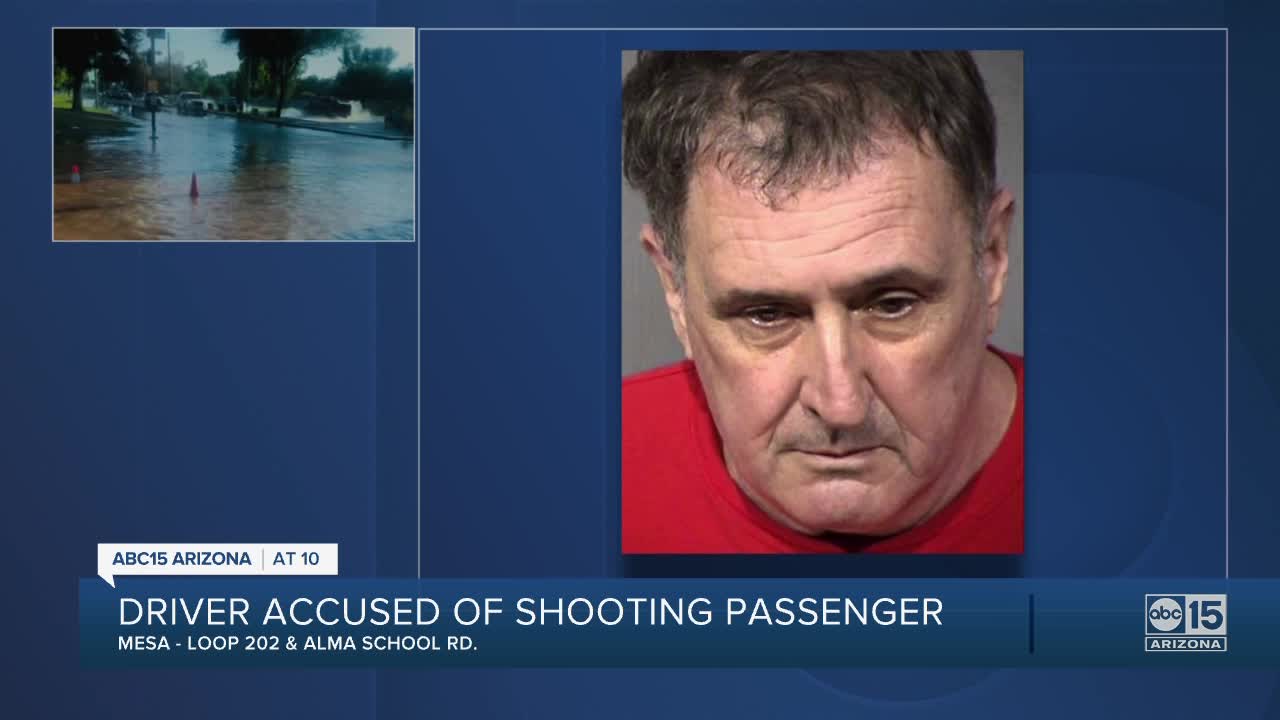 An Uber driver has been arrested after firing his gun, injuring a passenger during an argument early Friday morning in Mesa. 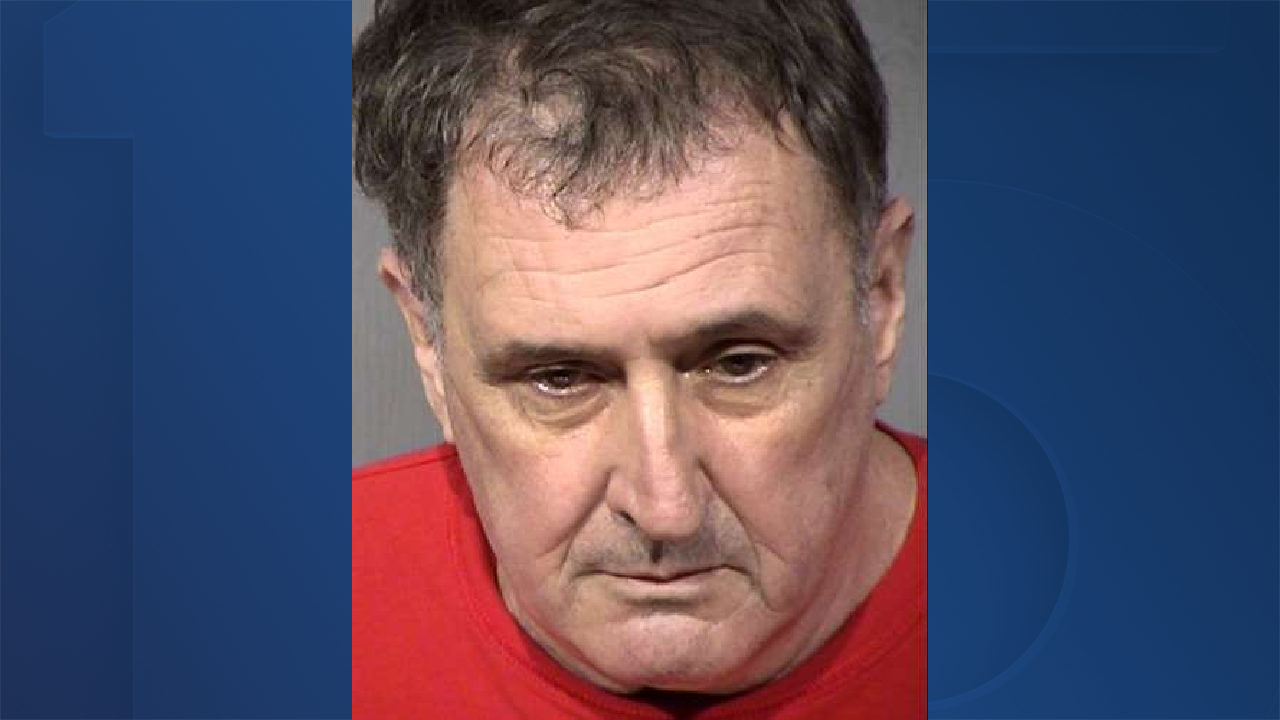 CHANDLER, AZ — An Uber driver has been arrested after he allegedly fired his gun, injuring a passenger during an argument early Friday morning in Mesa.

MCSO deputies say they responded to the scene near the Loop-202 and Alma School Road for a shooting at around 1 a.m.

Officials say during the ride, the victims got into a verbal altercation with the driver, later identified as 60-year-old Peter Caso.

The driver then exited the freeway and stopped the car.

The passengers were removed and a confrontation occurred outside the vehicle, deputies say.

Caso allegedly threatened to spray the victims with disinfectant and then pulled out a gun and shot two rounds into the ground.

One of the bullets ricocheted and hit a passenger in the lower leg, resulting in minor injuries that were treated on the scene.

Caso then fled the scene and was arrested at his home following the incident.

One of the victims was able to capture a photo of Caso's vehicle while he fled the scene which led to his arrest.

Caso has been booked into the Fourth Avenue Jail on aggravated assault with a deadly weapon, endangerment and disorderly conduct charges.