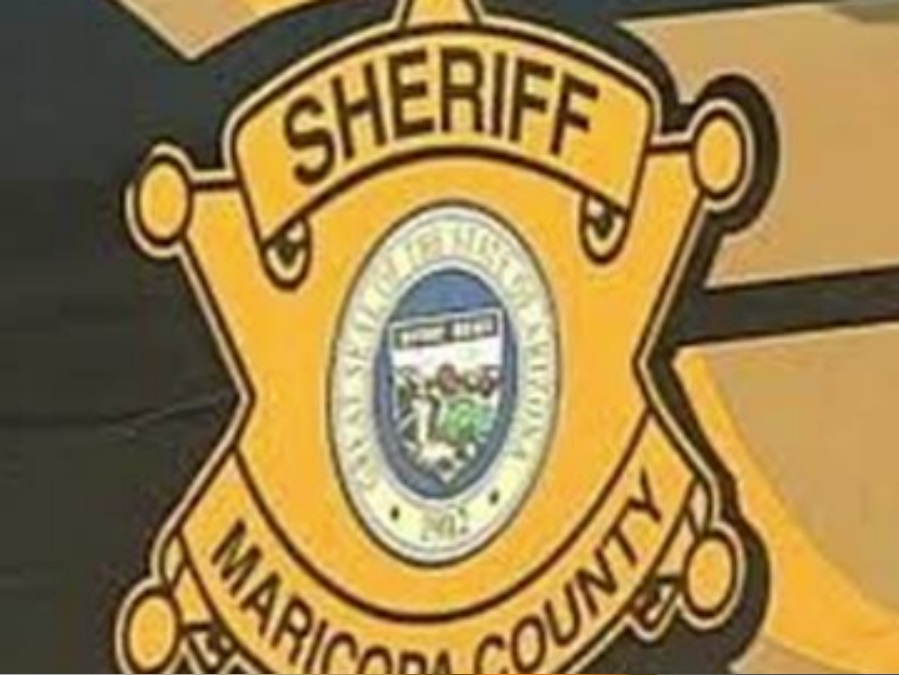 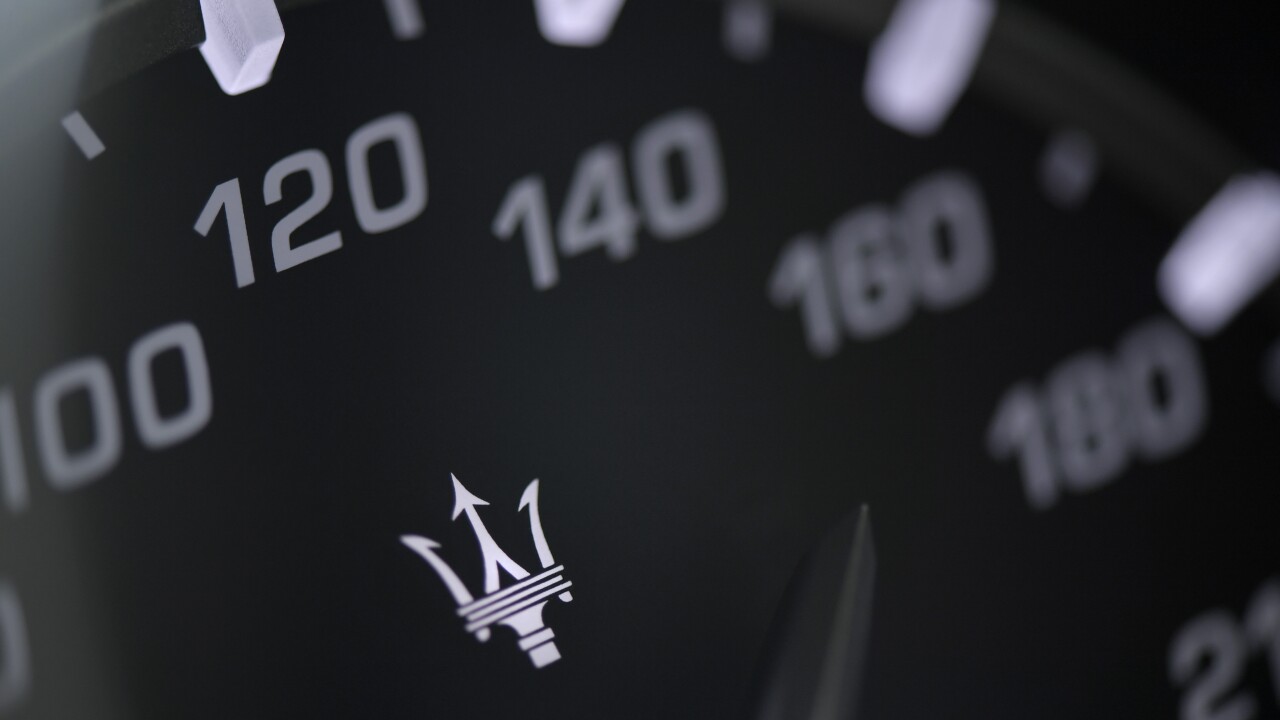 FOUNTAIN HILLS, AZ — A teenager has been charged in a 100-mph crash that killed one person.

The Maricopa County Sheriff's Office reports that on August 17, a 2019 Infiniti G37, driven by a 17-year-old male, was traveling about 100 mph on McDowell Mountain Road north of Fountain Hills.

The driver reportedly lost control of the car as it "vaulted for approximately 110 feet and then tumbled 155 feet before coming to a rest."

A male in the back seat of the car was ejected from the vehicle and later pronounced dead at a local hospital. There was another passenger in the car at the time.

According to court documents, the teen driver was not impaired at the time of the crash.

He was arrested at his home in Fountain Hills on August 29 and has been charged with manslaughter and endangerment.