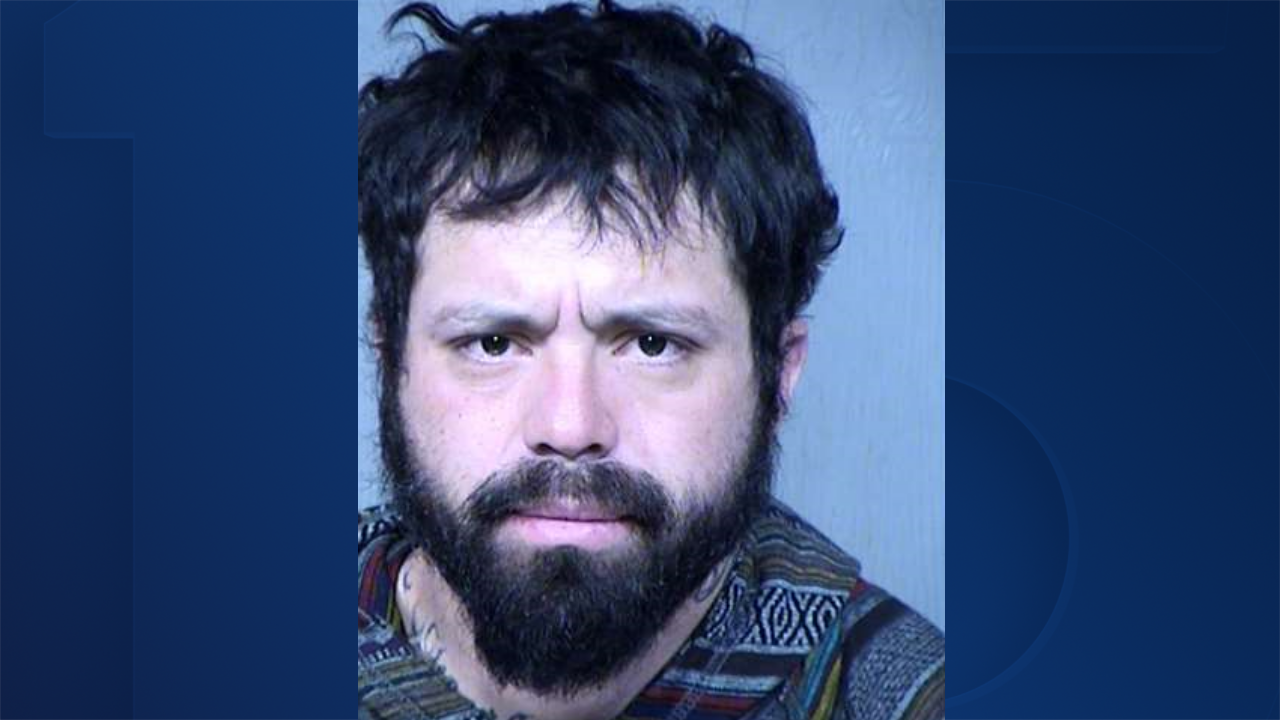 AVONDALE, AZ — A man was captured after trying to escape from MCSO deputies in a 2,000-gallon water truck that he reportedly stole from a construction site, according to court documents.

On January 10 near 91st Avenue and McDowell Road, the Maricopa County Sheriff's Office (MCSO) says deputies started chasing the suspect, identified as 34-year-old Guadalupe Angel Martinez, on MC-85; however, deputies made the decision to end the pursuit due to public safety concerns.

A short time later, deputies were able to track down the truck near Avondale Boulevaard and Buckeye Road where they found the 2,000 gallon water truck had crashed through a residential fence and struck an SRP power pole.

Martinez was found in a nearby home and had to be convinced by a family member to surrender to deputies, according to court documents.

Investigators say Martinez's fingerprints were found inside the stolen truck.

Court records show that the damage to the fence and power pole is about $16,500.

Martinez has six prior arrests for stolen vehicles, according to court documents. He has been charged with vehicle theft.