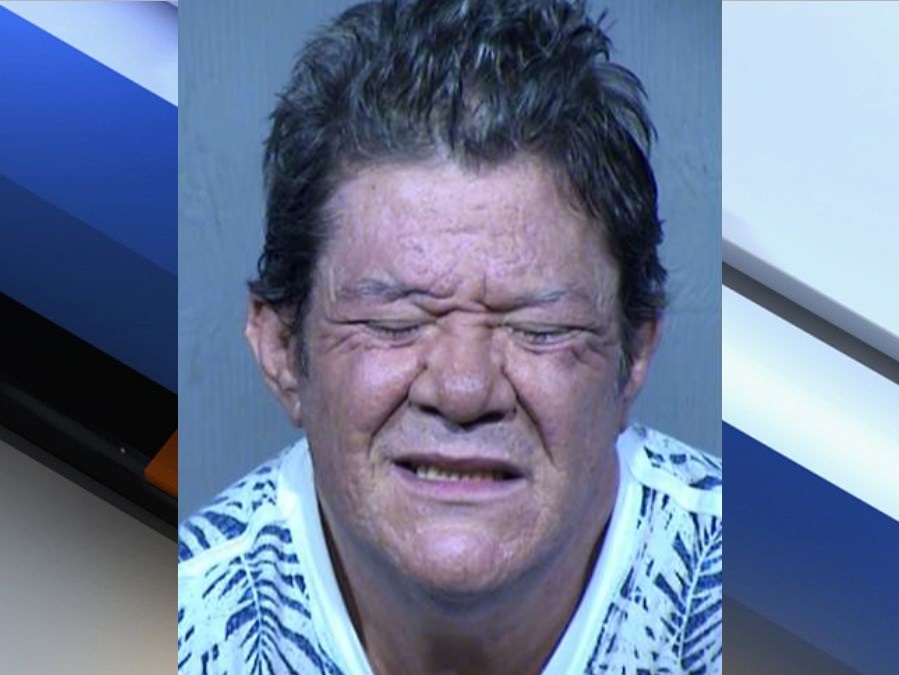 A man has been arrested in Mesa after he allegedly made a threatening call to U.S. Embassy officials in Bangkok, Thailand. 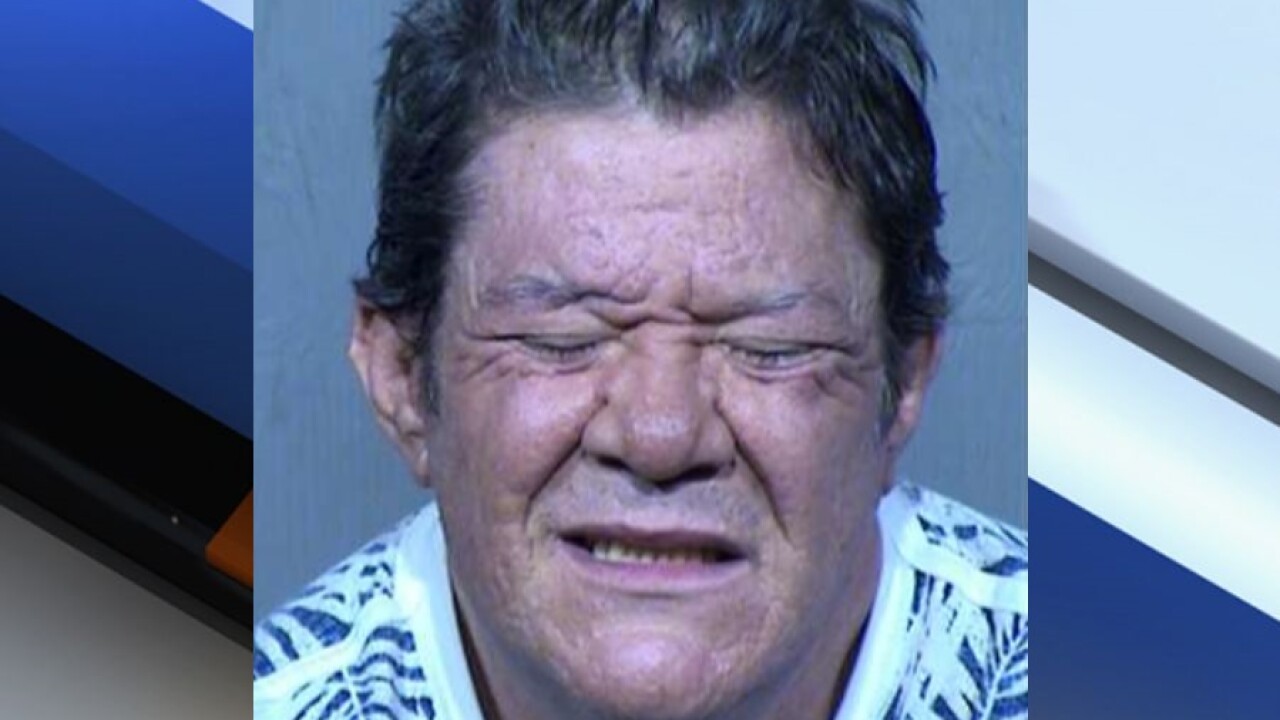 MESA, AZ — A man has been arrested in Mesa after he allegedly made a threatening call to U.S. Embassy officials in Bangkok, Thailand.

Investigators say Roberson was upset because his wife, who is in Thailand, was denied a visa to travel to the U.S.

Records show that Roberson made numerous calls to the embassy in Bangkok, saying, "If they don't take care of this, the next mass shooting is going to be me." He also allegedly threatened to blow up the embassy and threatened that "there was going to be a huge gun battle."

Due to the threats, embassy security was increased, and agents were sent to Arizona after the calls were tracked here.