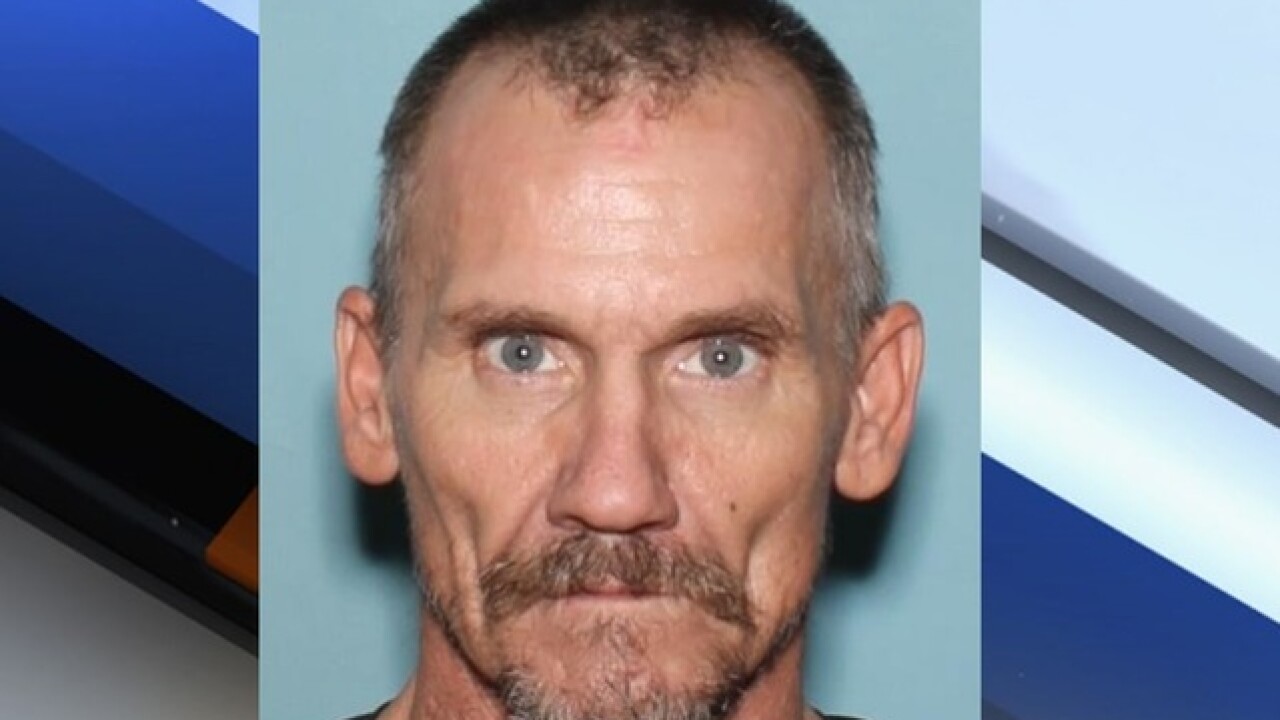 A man is accused of shooting and killing his daughter's fiance outside their home near Mesa.

The Maricopa County Sheriff’s office reported that on Aug. 14 they responded to a home near Main Street and Ellsworth Road and found a man deceased from the gunshot wound to the chest.

A woman at the home reportedly told MCSO that she had been arguing with her fiancé on the front porch when a man, later identified as 52-year-old David Albert Motley, walked up and shot him.

A neighbor who was outside working on his vehicle reportedly heard two gunshots and saw Motley walking across the street holding a handgun.

He was located and arrested by MCSO's Fugitive Apprehension Unit three days later. Motley made no statements to investigators other than requesting an attorney.