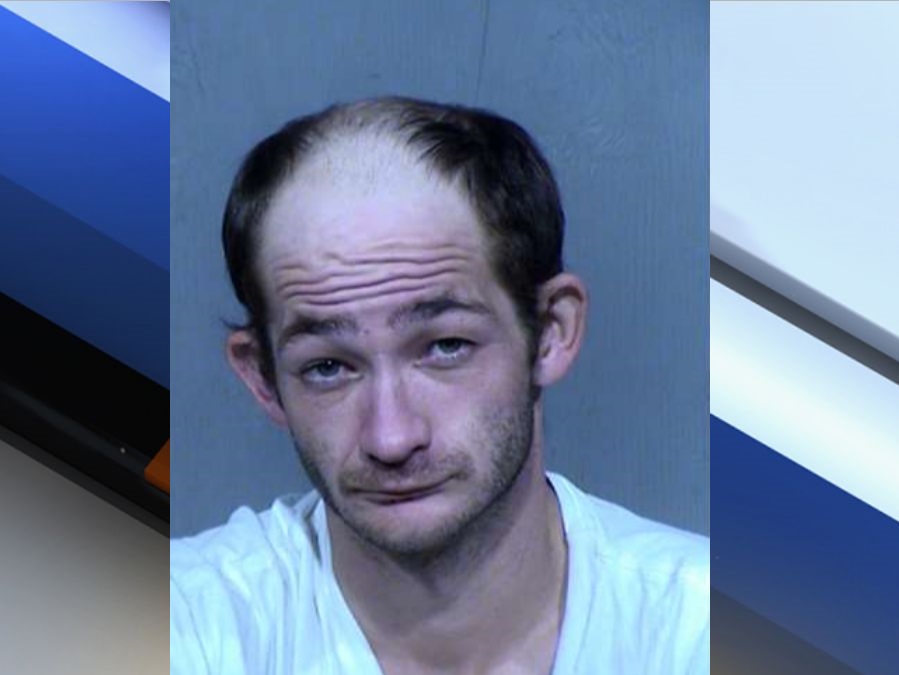 A Litchfield Park man is accused of stealing over 1,700 brass grave markers from a cemetery. 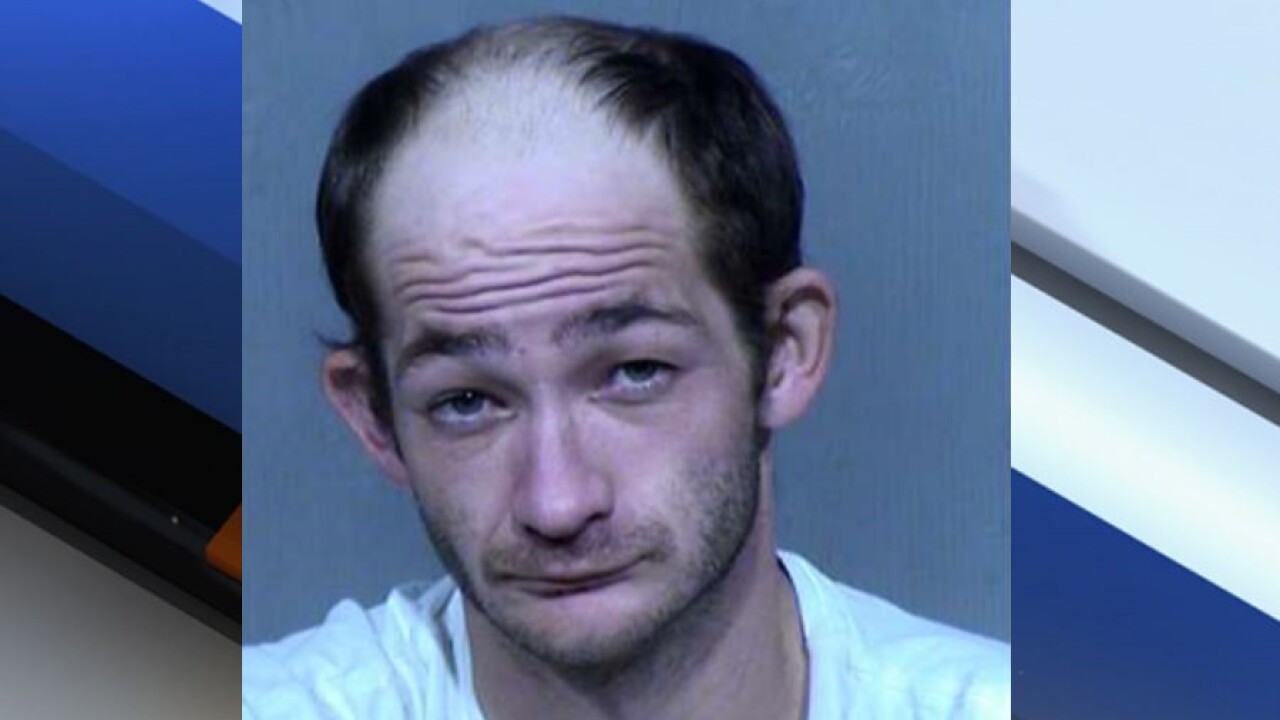 LITCHFIELD PARK, AZ — A Litchfield Park man is accused of stealing over 1,700 brass grave markers from a cemetery.

The Maricopa County Sheriff's Office report that on October 18, deputies arrested Catlin James Hessler, 31, at his home in Litchfield Park.

On several occasions, MCSO deputies were called to the White Tanks Cemetery near Sarival and Camelback roads for reported thefts of 1,770 brass grave markers.

Deputies say the brass markers are about the size of a hockey puck, and in total, they are worth over $43,000.

After several thefts, cemetery workers installed "game cameras." They were soon able to get a vehicle description and license plate number from a car at the cemetery after more markers were stolen.

The vehicle was registered to Hessler's parents. When Hessler was questioned, he reportedly admitted to being at the cemetery, saying he was visiting his girlfriend's grave.

Hessler has been charged with ten counts of trafficking in stolen property.