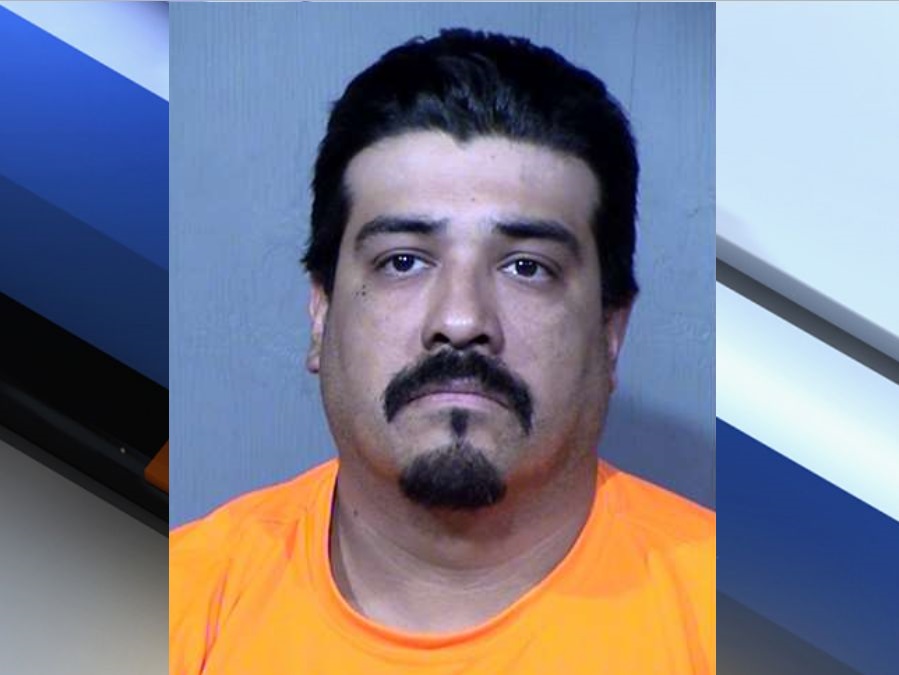 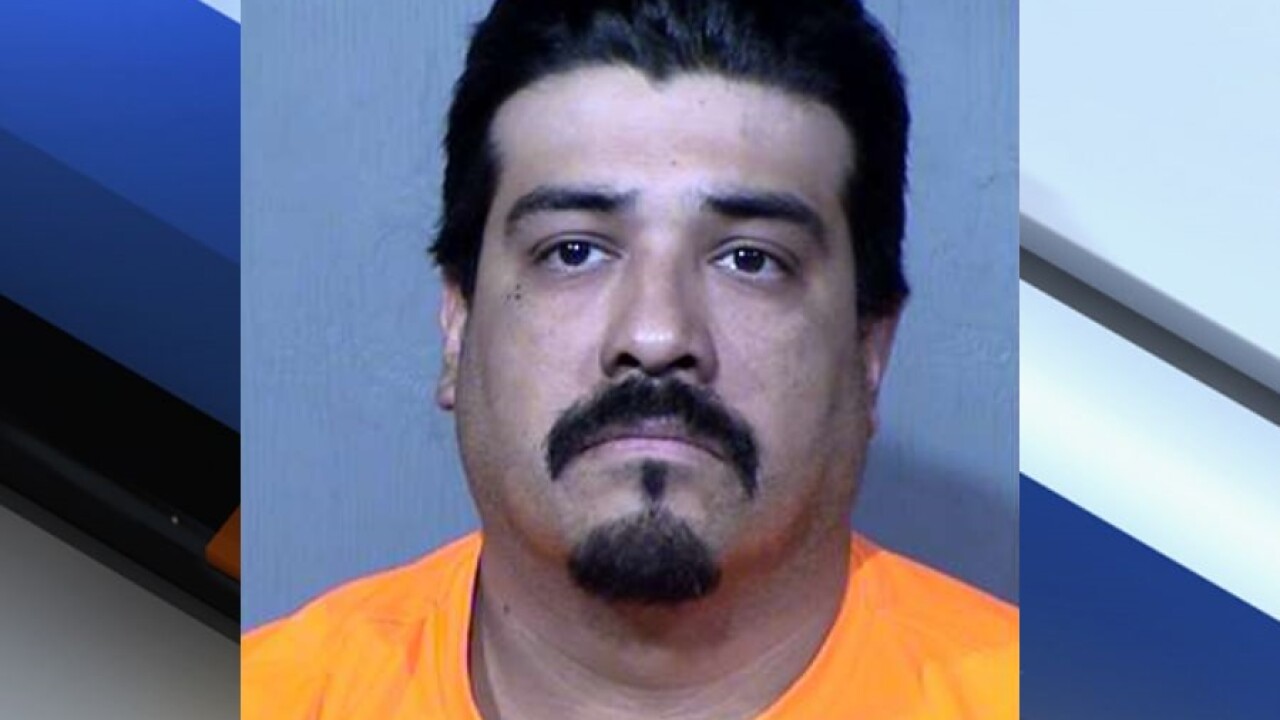 PHOENIX — A Laveen man has been charged after allegedly causing a head-on crash that severely injured two people.

On September 10, 40-year-old Salvador Perez Medina was arrested at his home near 67th and Southern avenues.

Court records show that on the afternoon of April 28, Medina was driving his Chevy Tahoe westbound on Southern Avenue near 59th Avenue about 50 miles per hour. Deputies say the posted speed limit in the construction zone there is 35 miles per hour.

The Maricopa County Sheriff's Office says Medina crossed the center line and crashed head-on into a Honda Accord with two occupants. Both occupants suffered from lacerated livers, broken legs and various other injuries.

Court records show that a glass pipe was found near Medina's vehicle and a vape pen with THC oil was found inside his Tahoe. It was later determined that Medina had THC in his system at the time of the collision and was driving on a suspended license.

He has been charged with drug possession and aggravated assault.