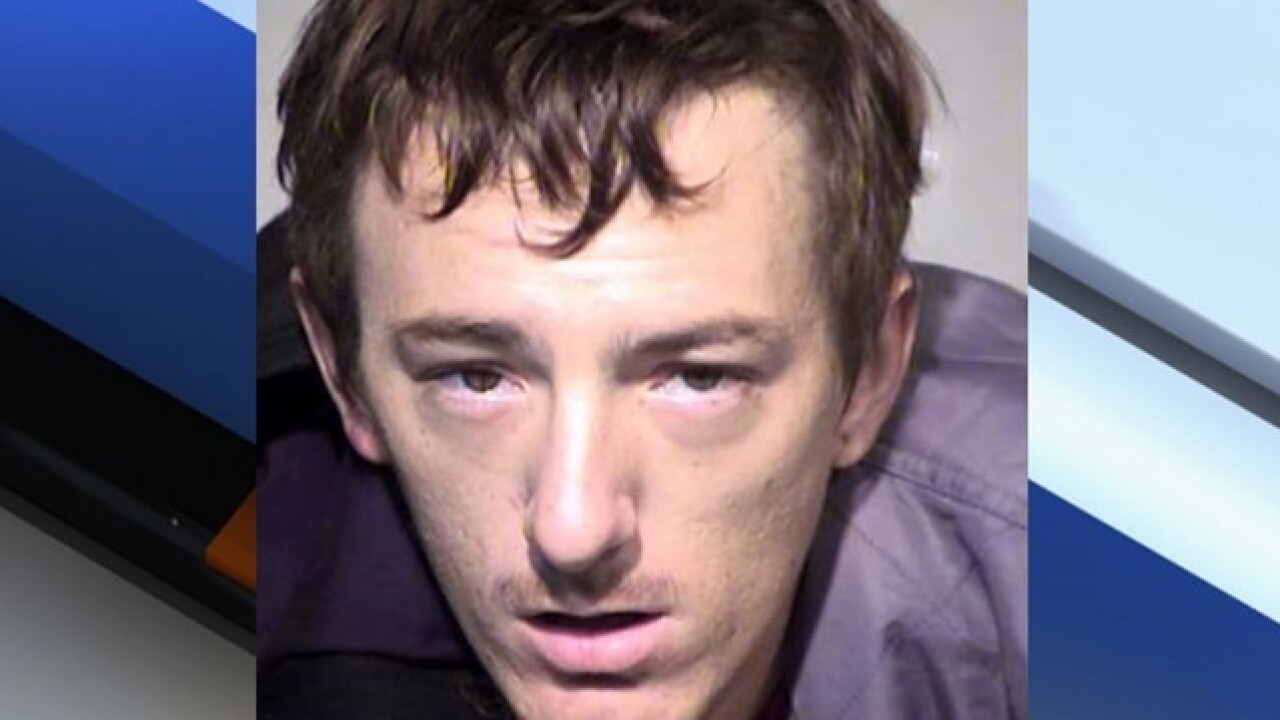 A home security video led to the arrest of a man who allegedly molested a girl under 15-years-old.

Alejandro was wanted for molesting a young teenaged girl at her home in New River in May. Alejandro, a family friend, was seen in security video with the girl on the balcony of the home. Deputies say they were both seen in the video pulling up their pants.

On another occasion, they are seen climbing down from the balcony.

When confronted by family members, they allegedly admitted to sneaking away to smoke marijuana.

However, the girl also reportedly disclosed that they had sex on the balcony and other locations in the home.

Deputies say, Alejandro, who has known the girl for several years, went missing until he was located on October 31.

Upon his arrest, Alejandro allegedly admitted to giving the girl crushed Xanax to ingest and then molesting her.

He has been charged with several crimes including sexual conduct with a minor and child molestation.

If you or someone you know is the victim of domestic or sexual violence, there are several local and national organizations offering resources.

Anyone in need of immediate assistance should contact either the Maricopa County Shelter Line at 480-890-3039, the National 24-Hour Domestic Violence Hotline at 1-800-799-7233, the National Sexual Assault Hotline at 1-800-656-HOPE (4673), or the Arizona Coalition to End Sexual and Domestic Violence at 602-279-2900. A number of organizations are available 24 hours a day for anyone at risk of experiencing domestic or sexual violence. See a directory of domestic violence programs here.