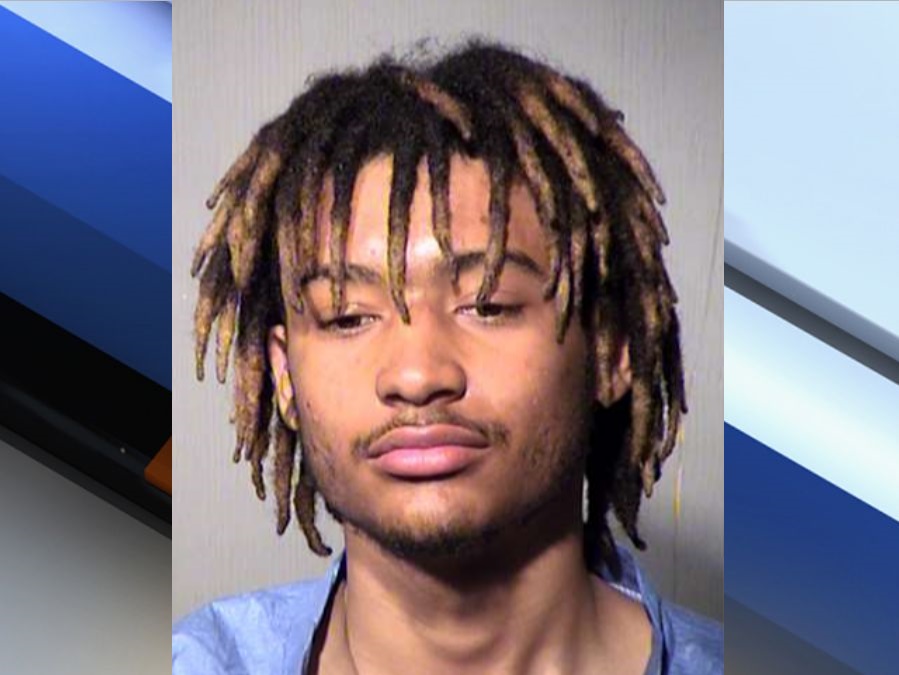 A man was arrested at Luke Air Force Base after allegedly sexually assaulting a jogger in Litchfield Park, officials say. 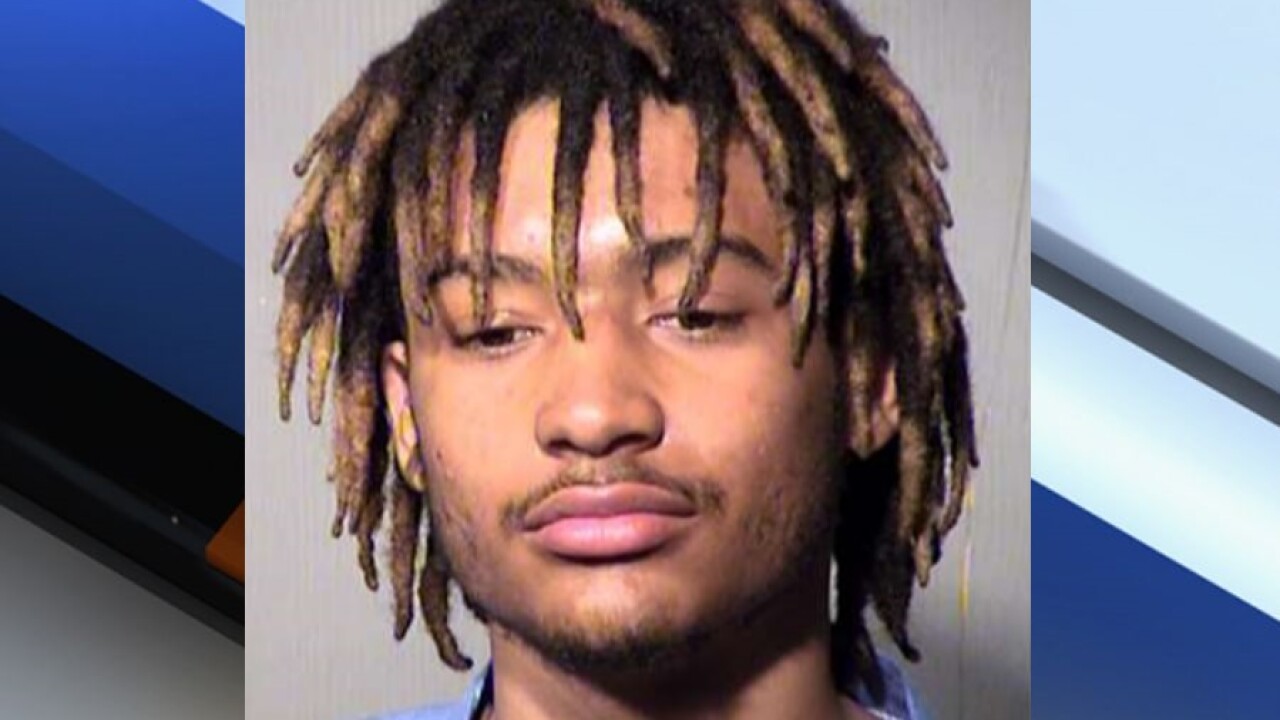 LITCHFIELD PARK, AZ — A man flees to Luke Air Force Base after allegedly committing a violent sexual assault at a park in Litchfield Park.

The Maricopa County Sheriff's Office reports that on May 23 they were alerted to a rape in a neighborhood park near Dysart and Camelback roads.

Loftin reportedly pulled a handgun and forced the woman into a bushy area where sexually assaulted her multiple times. He later forced her at gunpoint to an area of the park where the sprinklers were on and made her clean herself.

He then fled on his bike, but was soon spotted near Luke Elementary School. Loftin then allegedly jumped the security fence at Luke Air Force Base forcing to the base to go on lockdown.

Loftin went into a home on the base with a teenage girl inside. He reportedly forced her to hide him in a closet. The girl was able to text a friend about the intruder.

Soon the home was surrounded by Air force police and MCSO deputies.

Loftin was arrested in the backyard of the home. His handgun was found in the yard, and the rape victim's cell phone was found in his possession.

Loftin is being held on a $250,000 cash bond on several counts of sexual abuse and sexual assault.