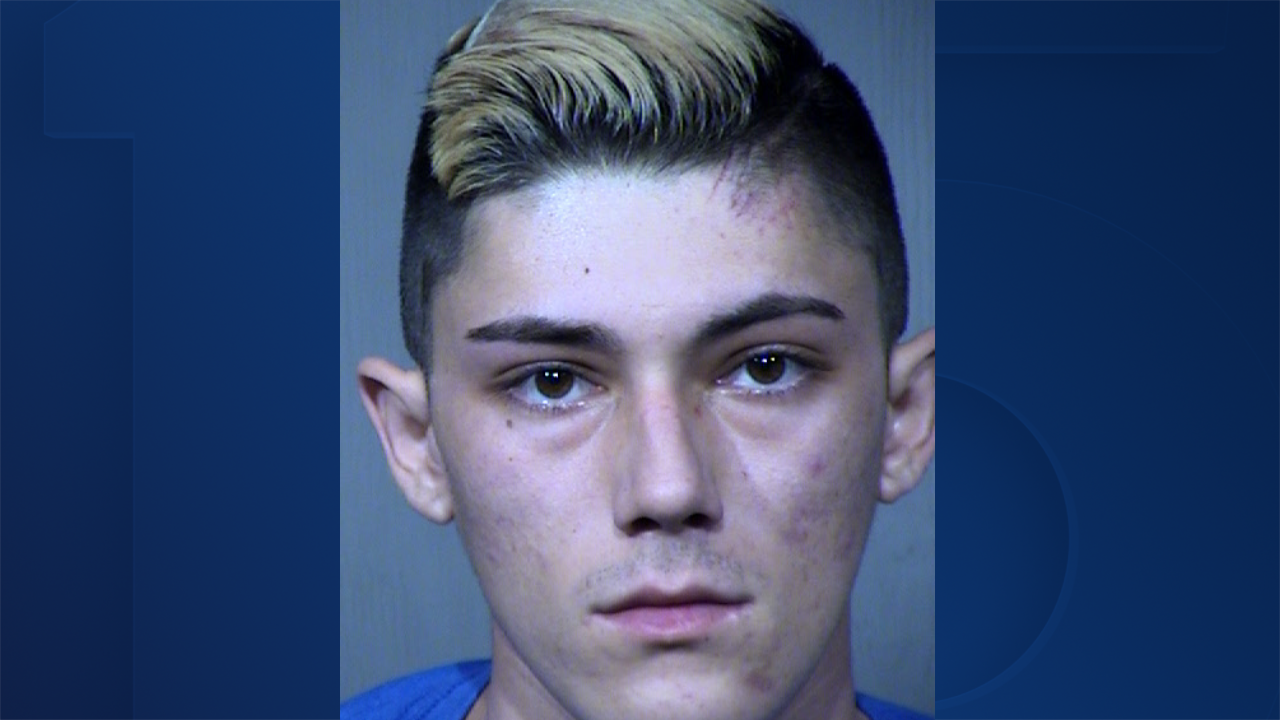 The Maricopa County Sheriff's Office reports that on Sunday afternoon, a vehicle struck ten pylons at a construction site near Signal Butte and Queen Creek Roads.

The two people in the victim's car suffered minor injuries. Borbon and his passenger were both severely injured, according to MCSO. Borbon suffered a compound broken ankle along with other cuts and bruises.

MCSO says Borbon's female passenger was taken to a hospital with two broken vertebrae, four broken ribs, and a fractured sternum. She underwent surgery to "stabilize the broken vertebrae" and was admitted to the intensive care unit.

MCSO says Borbon's toxicology report showed a B.A.C. level of .21 and marijuana in his system.

Court records show that Borbon was driving on a suspended license after an extreme DUI conviction last October.

When questioned at the hospital, Borbon allegedly admitted to "drinking heavily" for four hours at a Gilbert bar earlier that day.

MCSO estimates that Borbon was traveling at least 60 miles per hour in the 25-mph construction zone.

Borbon was arrested at the hospital on February 18 for aggravated DUI, endangerment and aggravated assault.